THIS IS ATOMIC FIRE

Heavy metal is a way of life that is shaped by dedication and passion. Founded in 1987 by Markus Staiger, it was exactly that passion paired with a flair for talented artists that cemented NUCLEAR BLAST at the top of independent metal labels for over three decades.

A new chapter starts now: Under the new name ATOMIC FIRE, the following bands will be released by Markus Staiger and serviced by a team of metal experts who share their love for heavy metal – effective immediately: HELLOWEEN (most recently ranked # 1 in the German charts), OPETH, MESHUGGAH, AMORPHIS, MICHAEL SCHENKER GROUP, PRIMAL FEAR, SONATA ARCTICA, AGNOSTIC FRONT, RISE OF THE NORTHSTAR, as well as respective projects SILVER LAKE by ESA HOLOPAINEN and WHITE STONES.

In addition to the already announced studio albums by SONATA ARCTICA (“Acoustic Adventures – Volume One”, released January 21) and AMORPHIS (“Halo”, released February 11), the first half of 2022 will also see the releases of new works by MESHUGGAH, the MICHAEL SCHENKER GROUP and RISE OF THE NORTHSTAR. Markus Staiger is owner and CEO of ATOMIC FIRE GmbH.

Simultaneously, the two former Nuclear Blast employees Florian Milz and Markus Wosgien founded the label ATOMIC FIRE RECORDS GmbH, where they will share CEO / label management duties. Not only will they be developing new artists, but also enlisting a variety of established acts.

Collaborating under the mutual banner ATOMIC FIRE, the goal of all parties is to strengthen the physical product, as well as drive the digital sector forward with innovative ideas and attention to detail. ATOMIC FIRE partners with major sales experts WARNER MUSIC (GAS) and ADA (rest of the world), with the exception of Japan, where the company is licensed to WARD RECORDS.

Additionally, the label will operate its own mail order shops in Germany/Europe, UK, Australia and North America with immediate effect. Furthermore, ATOMIC FIRE will look after the roster of the label REAPER ENTERTAINMENT, led by Florian Milz and Gregor Rothermel, featuring acts such as TANKARD, MEMORIAM and METAL CHURCH.

The ATOMIC FIRE headquarters are located  in the South German town of Donzdorf, where a new record shop, and thus, a meeting point for metal fans will also be launched in the spring of 2022. 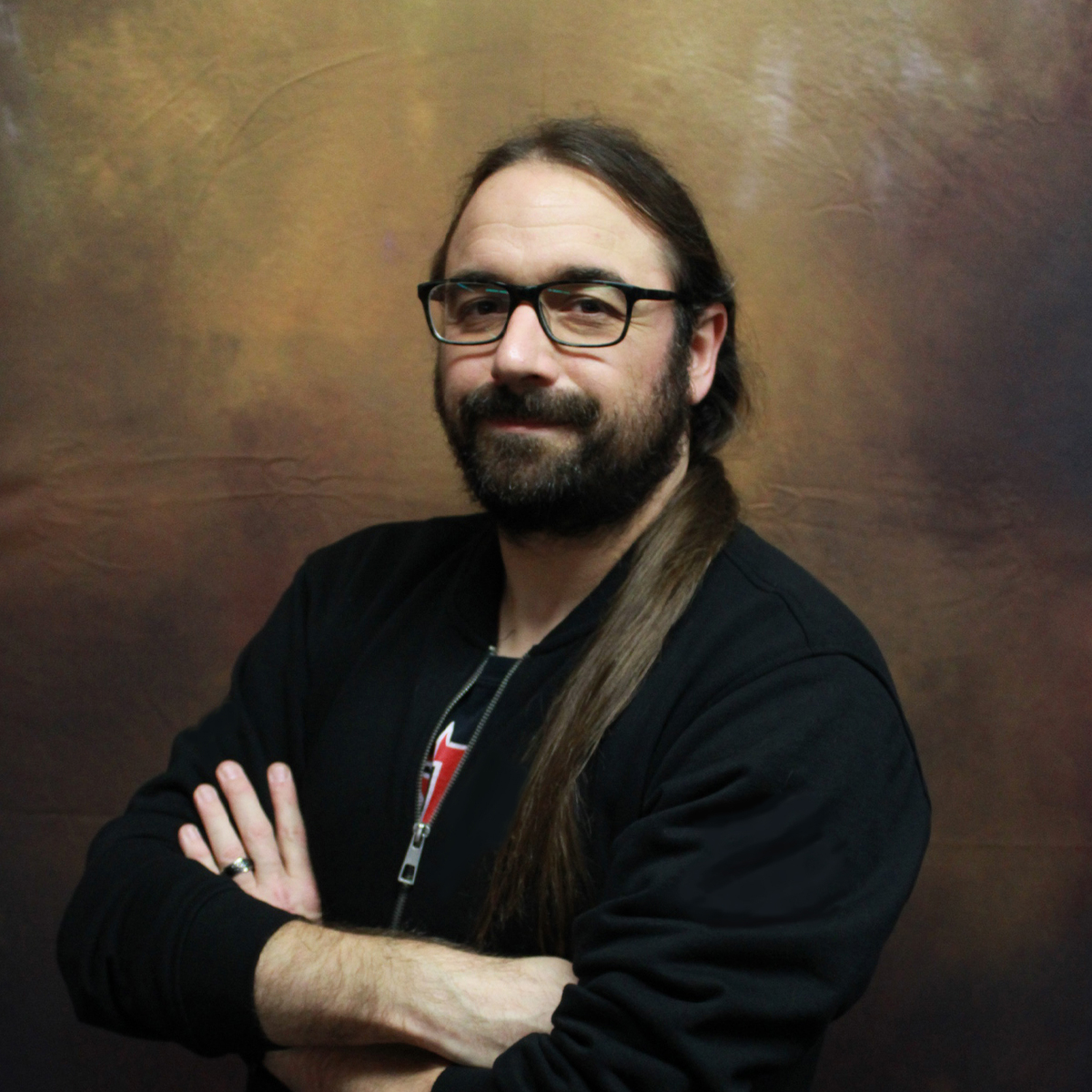 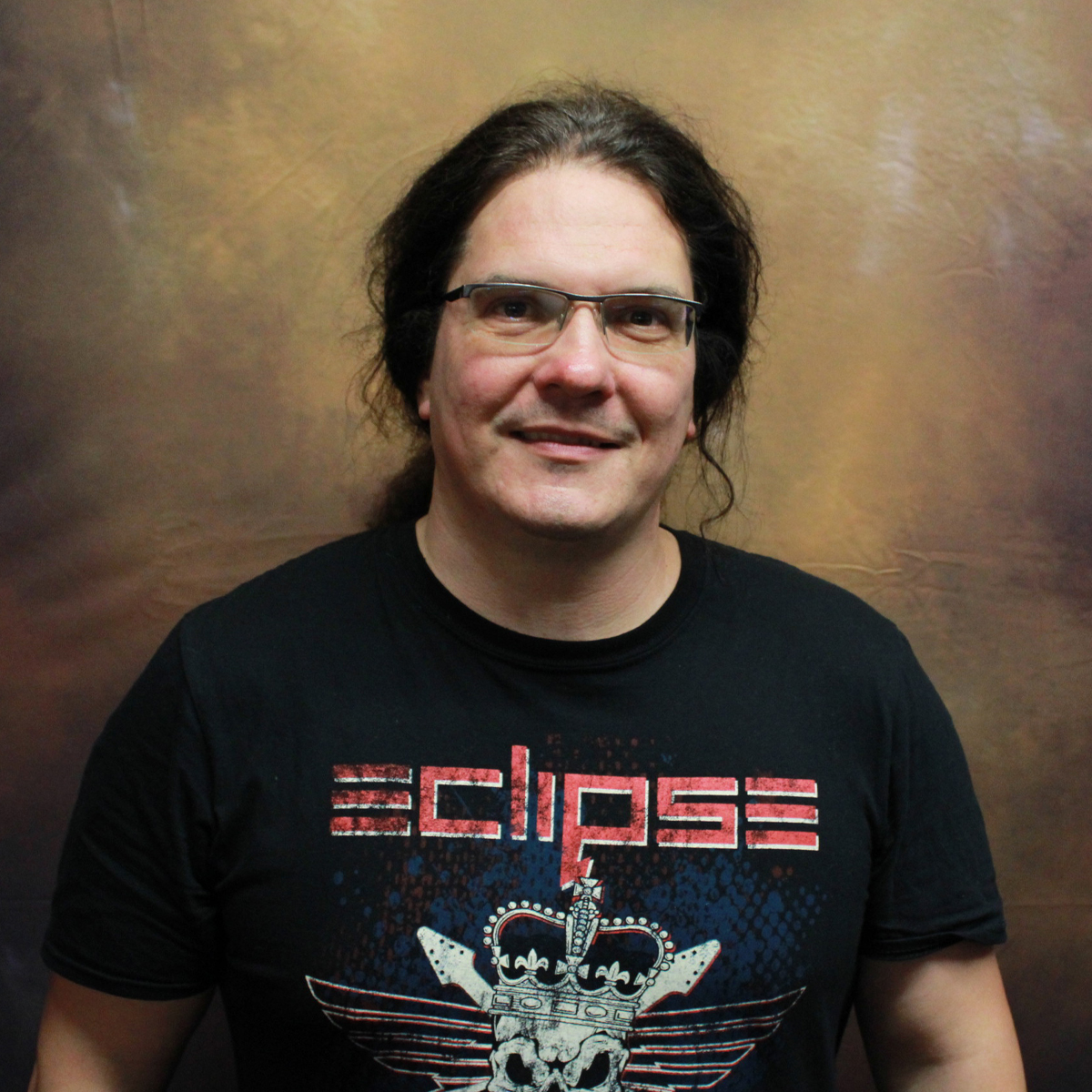 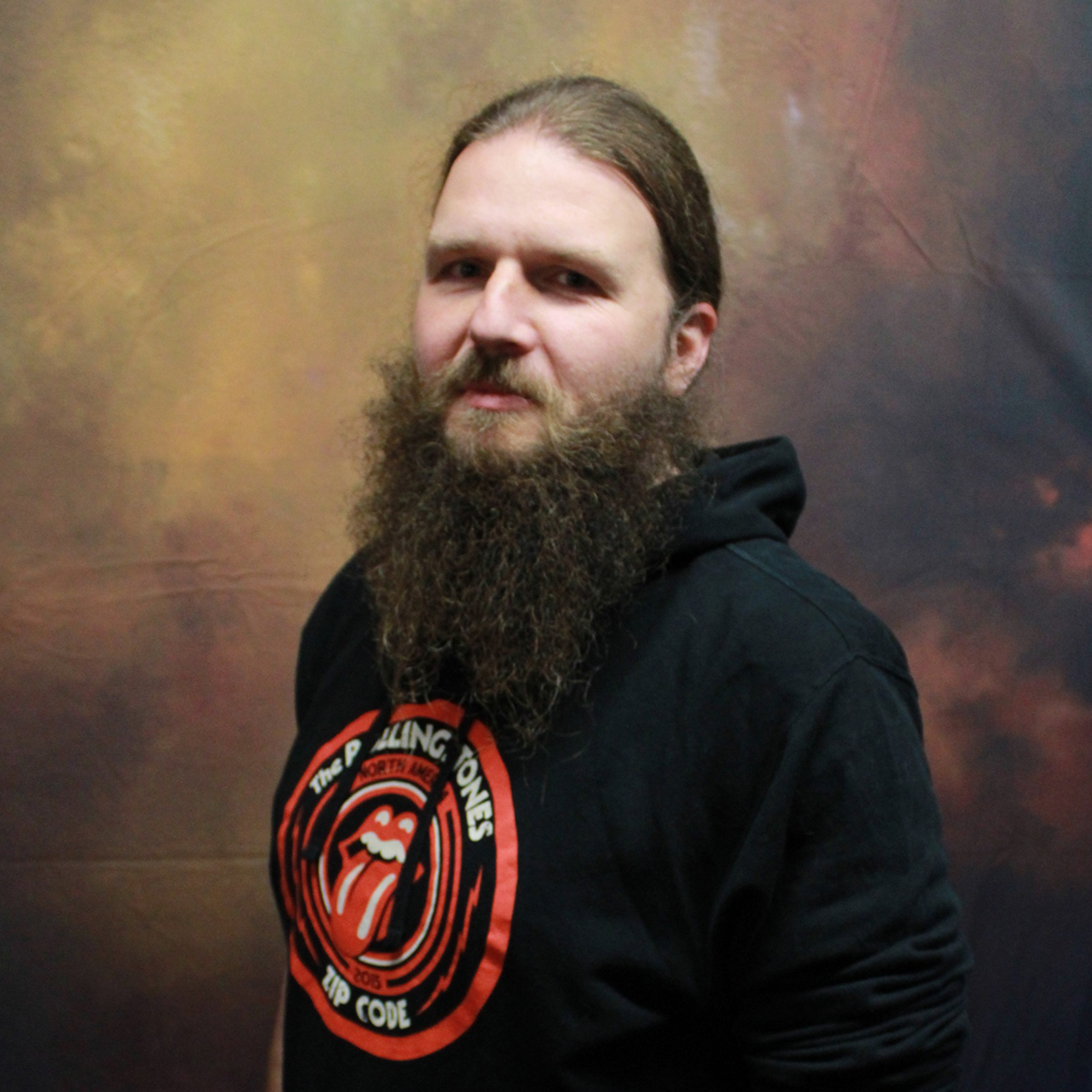 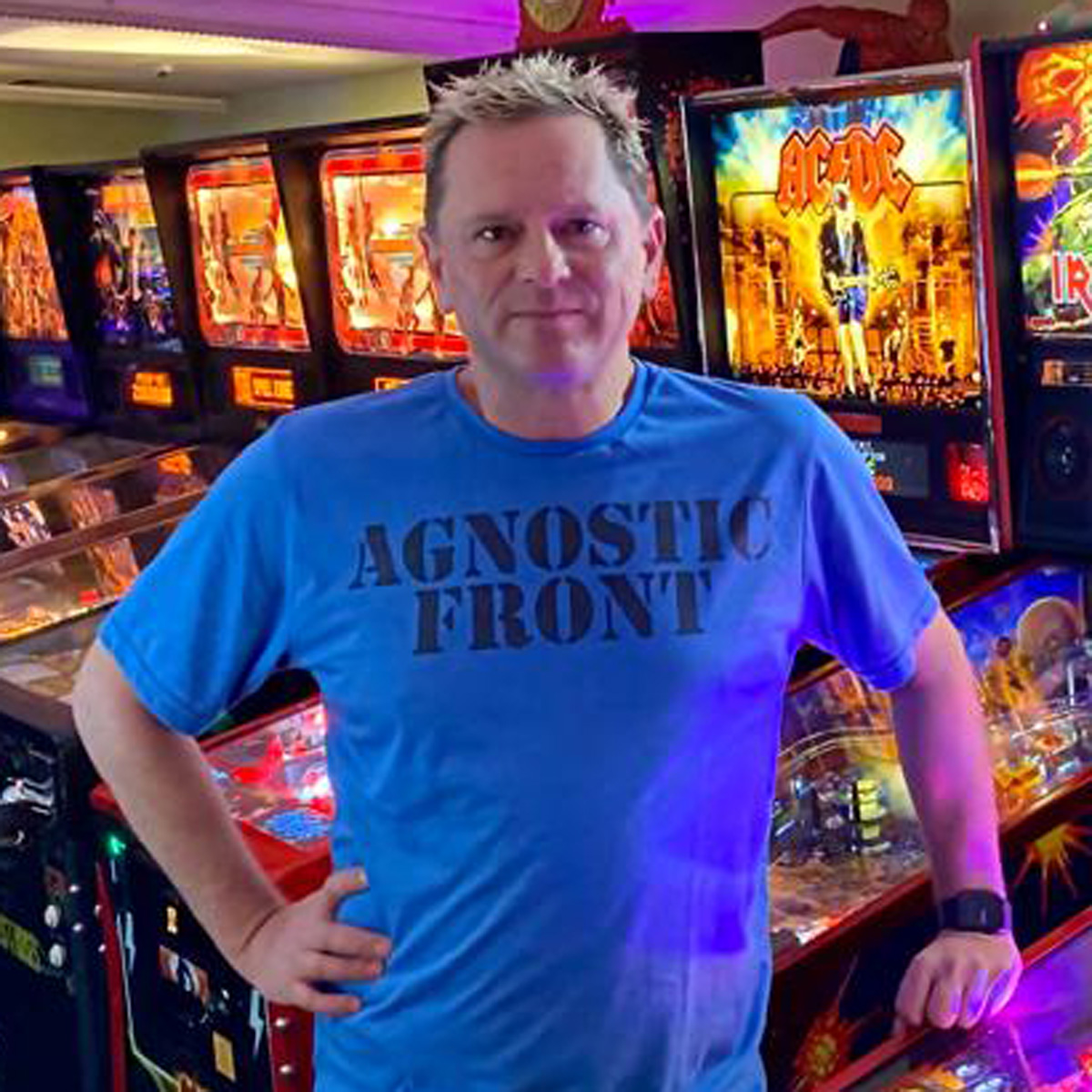 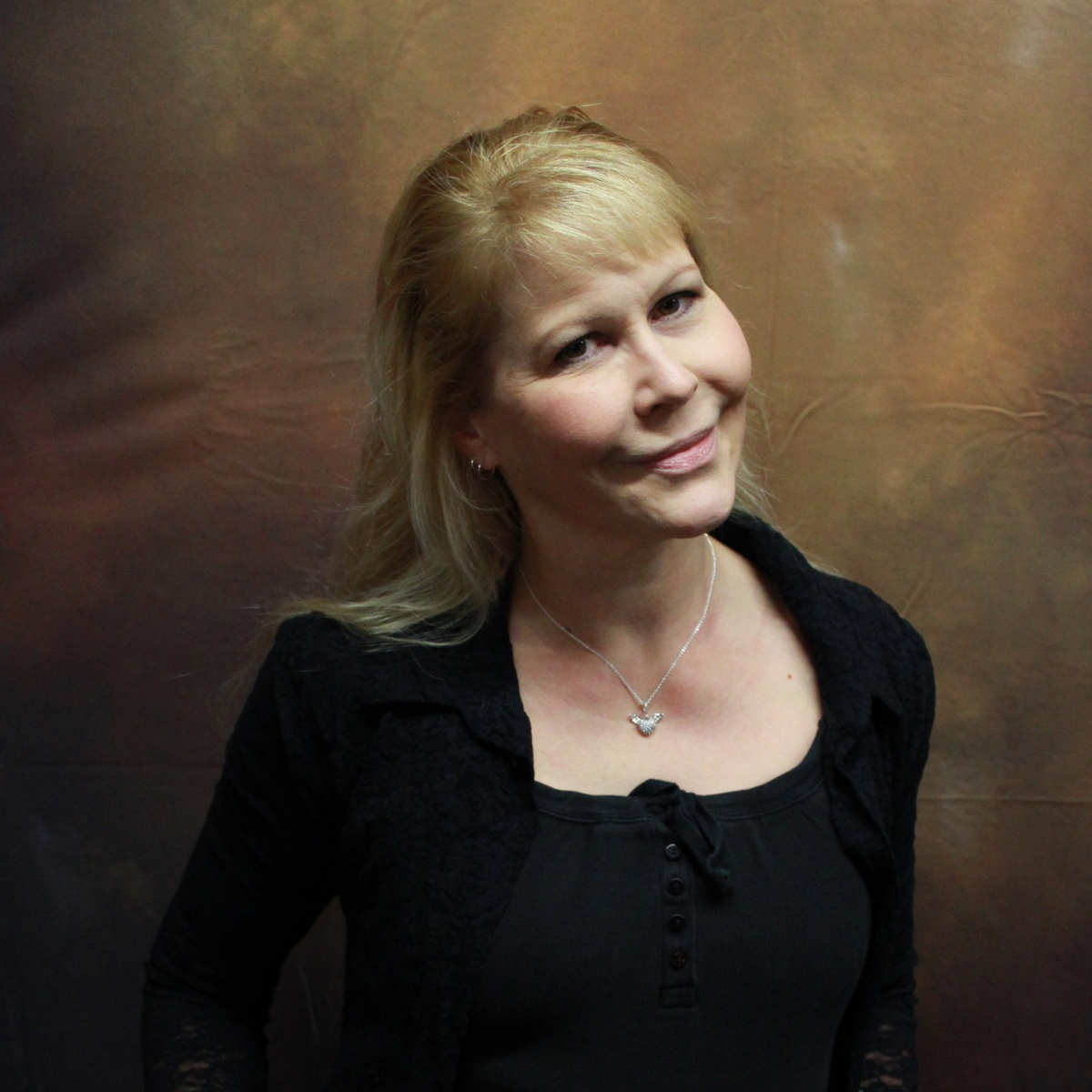 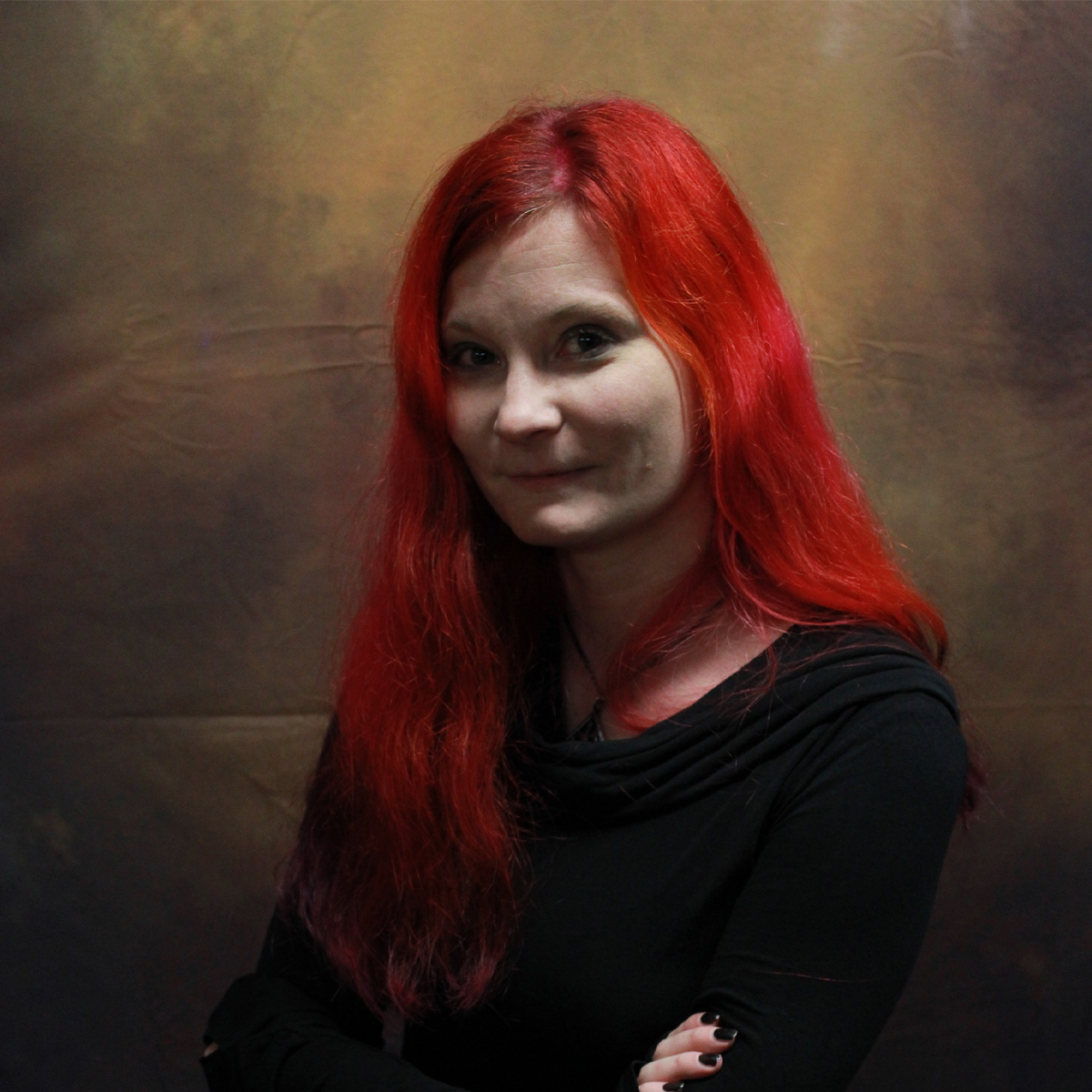 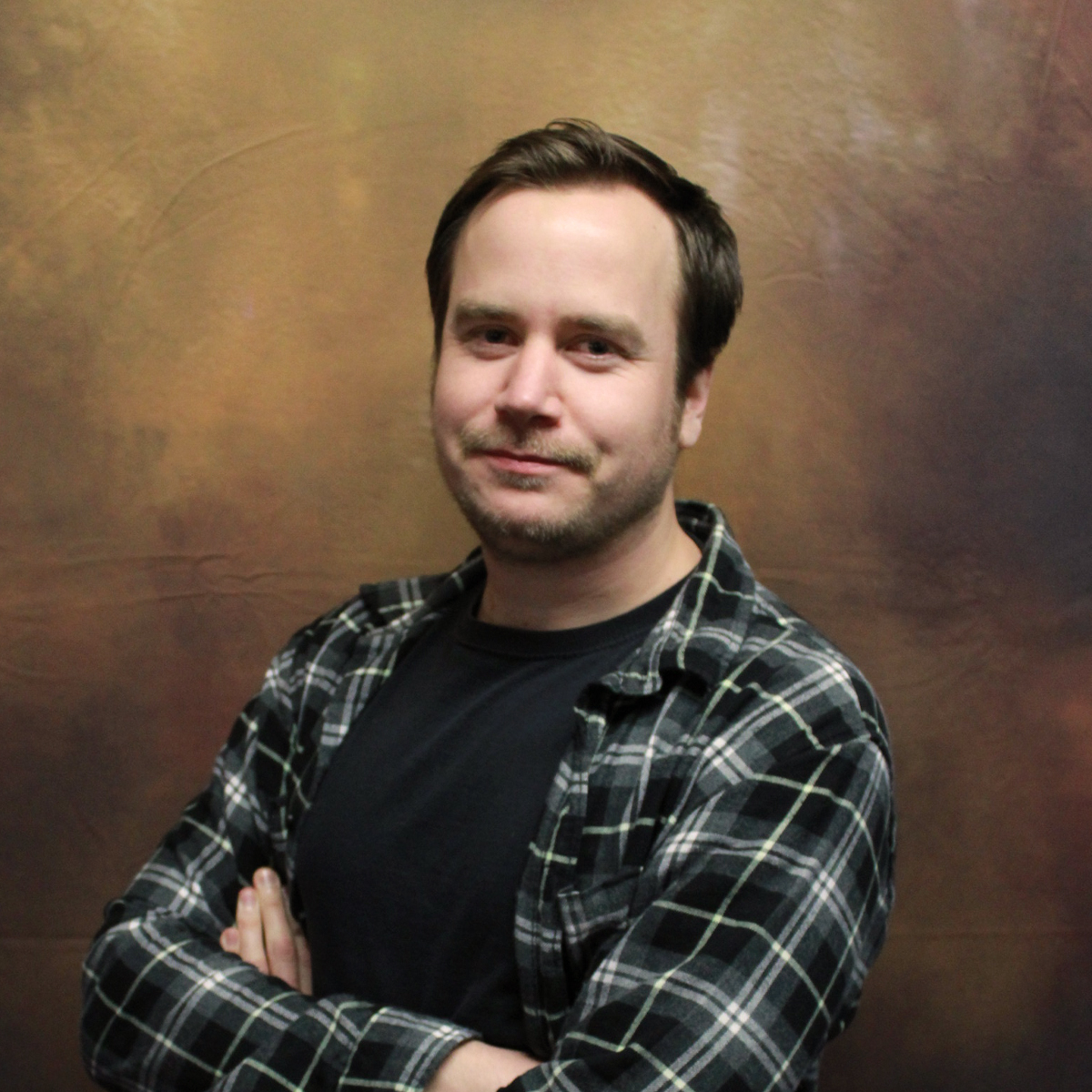 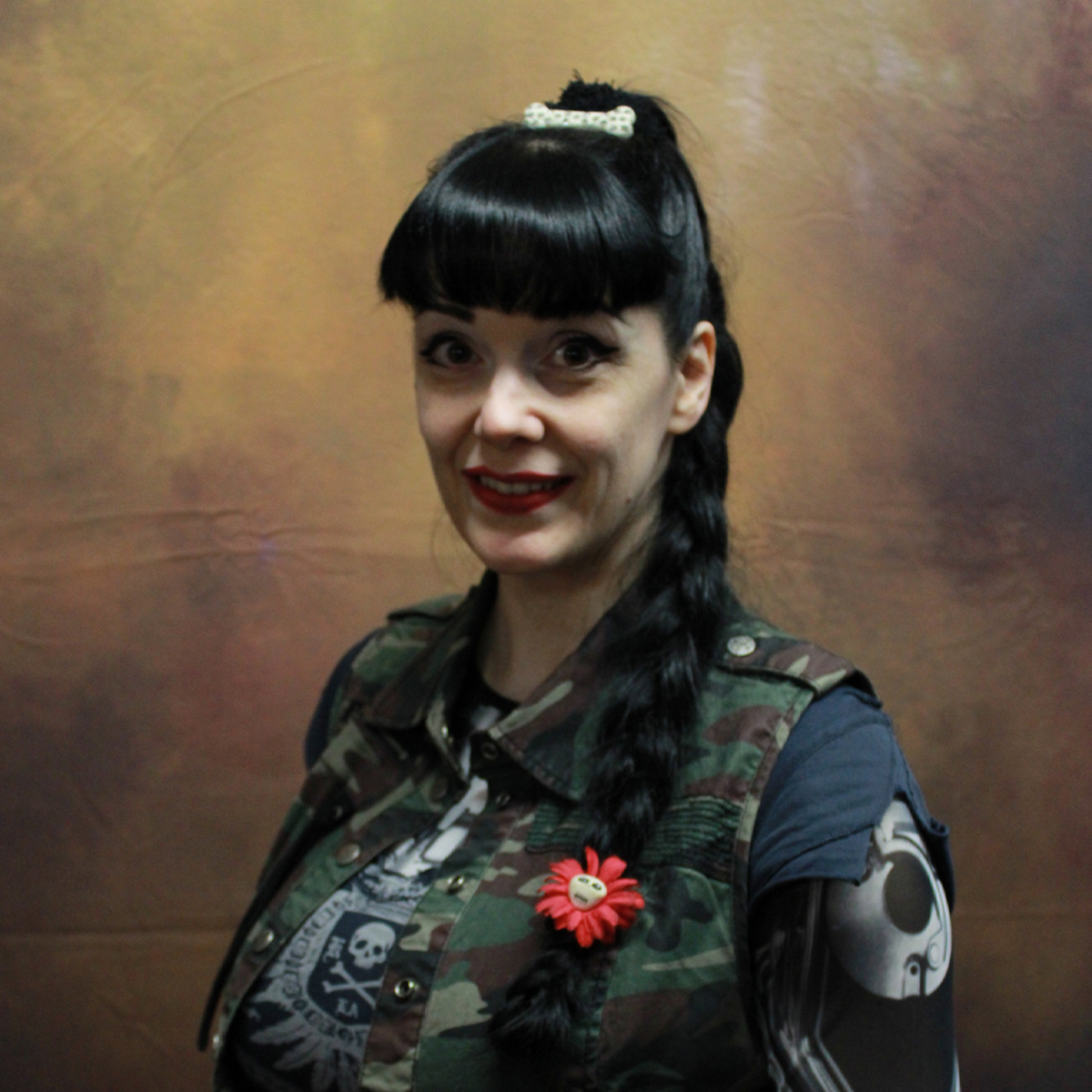 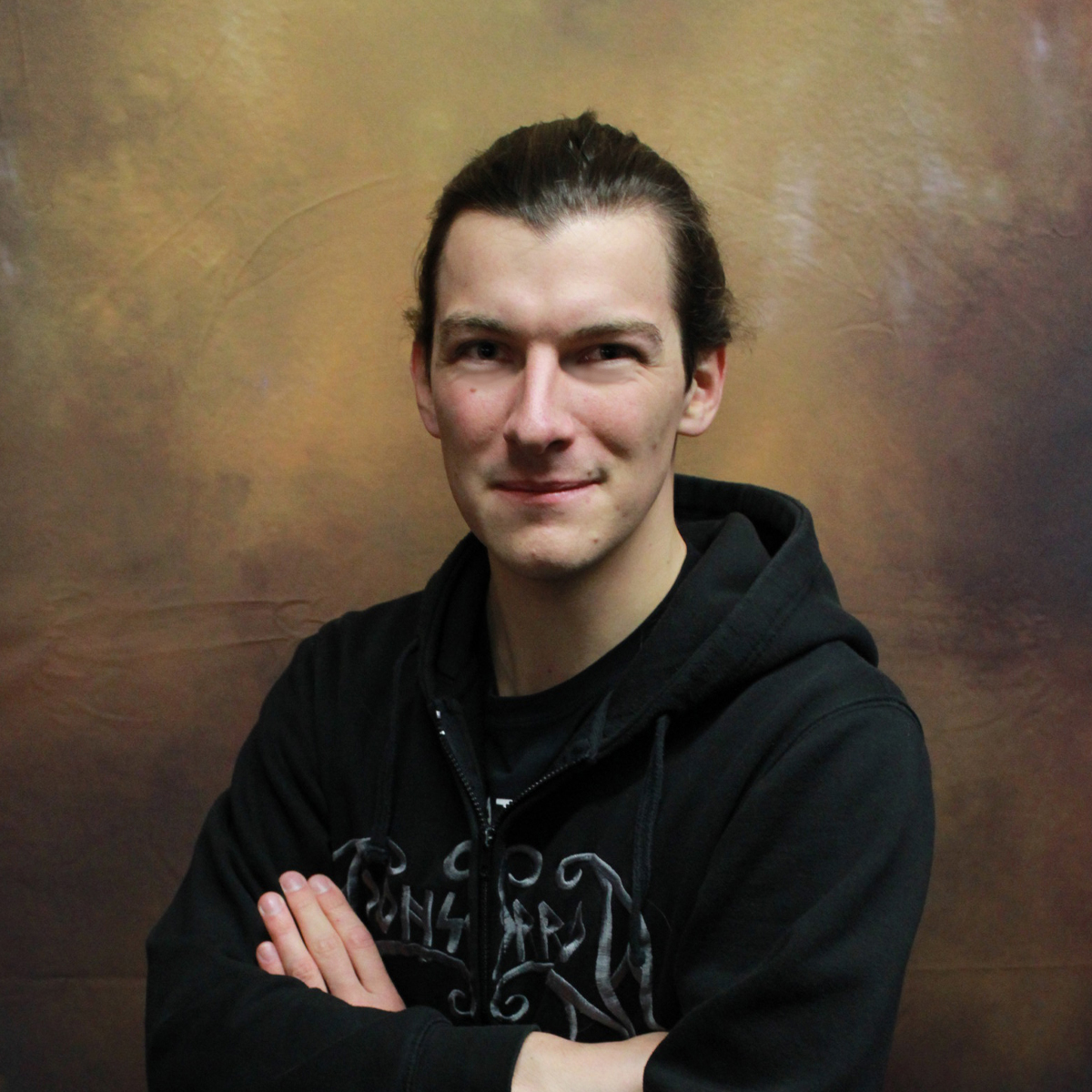 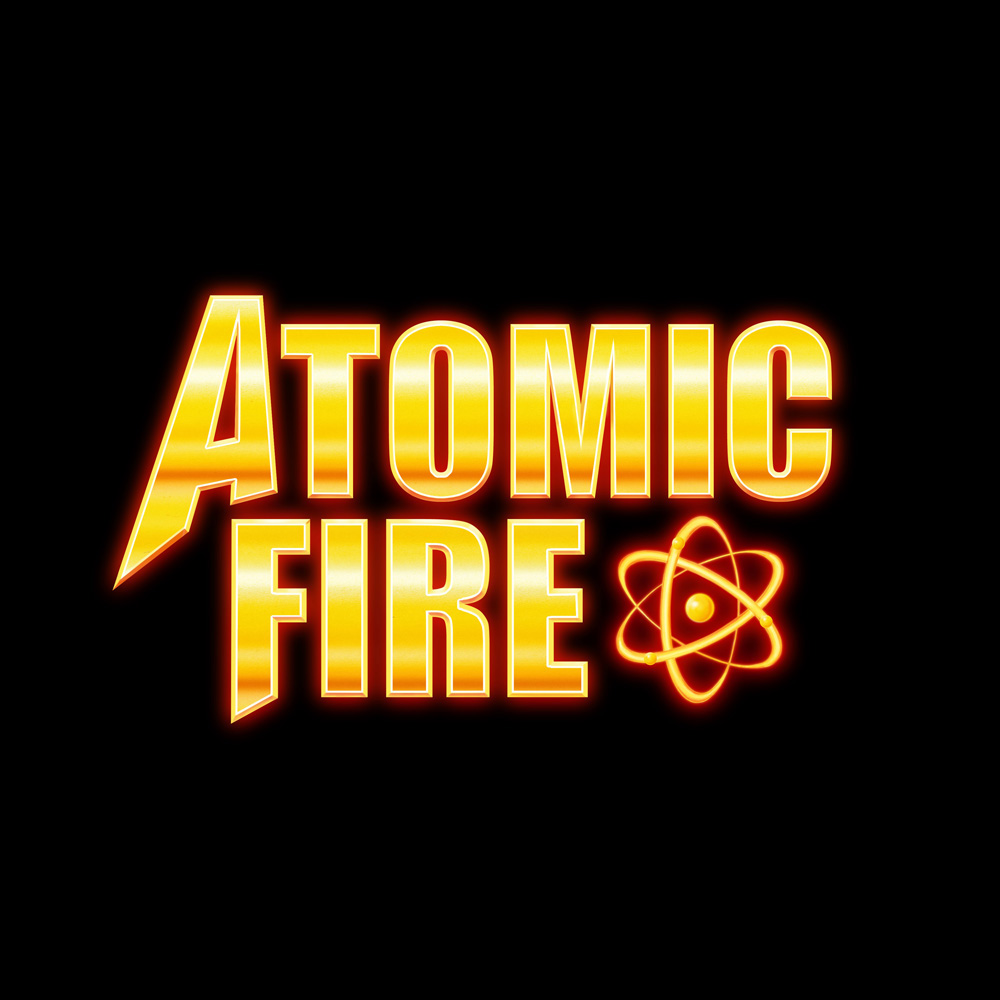 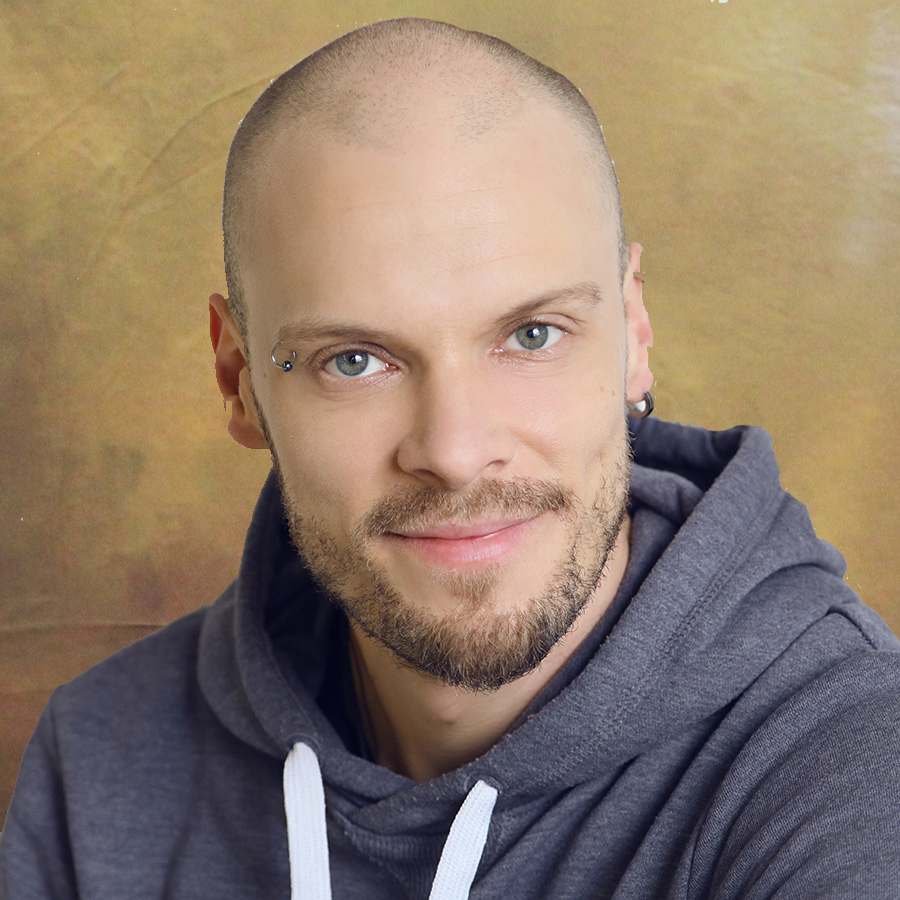 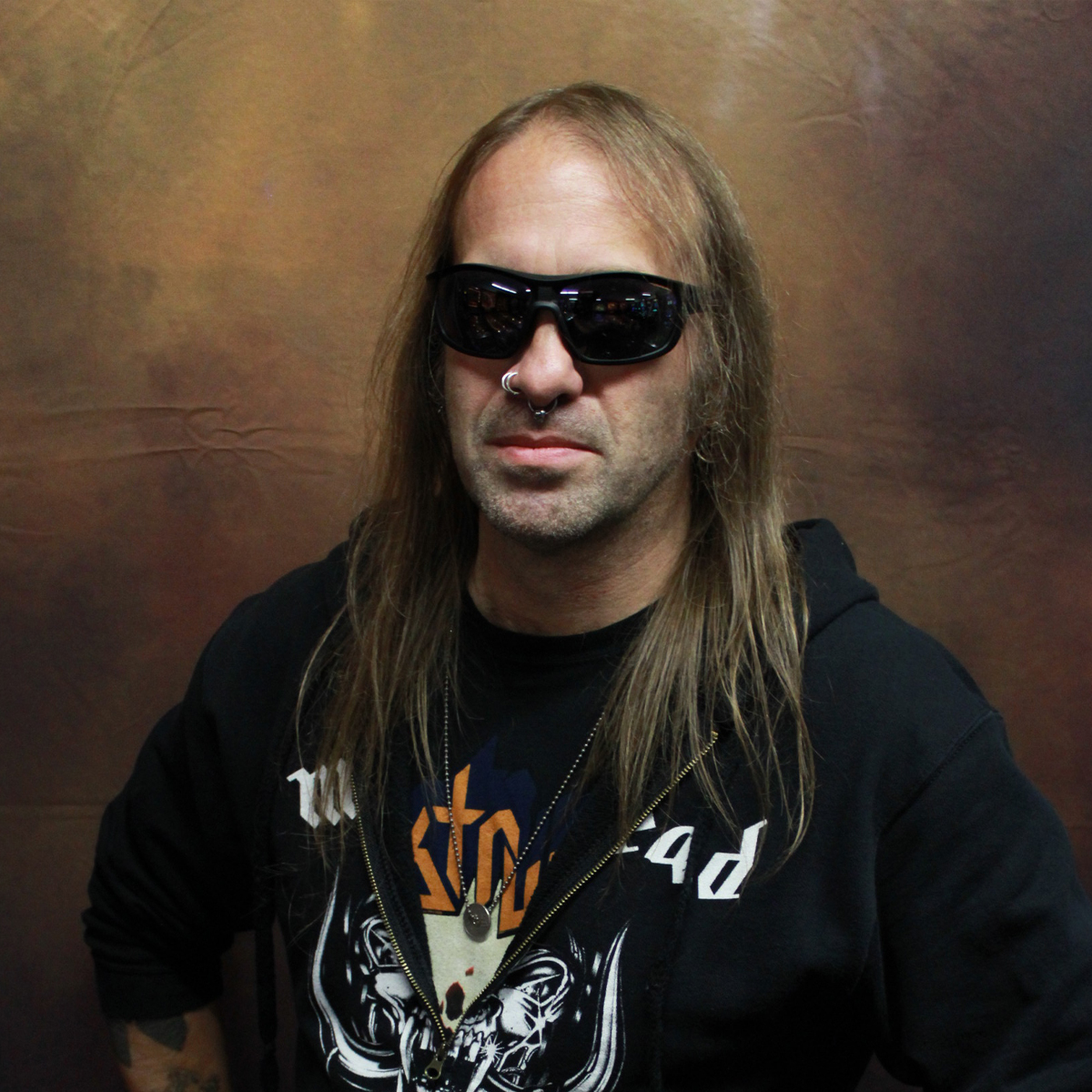 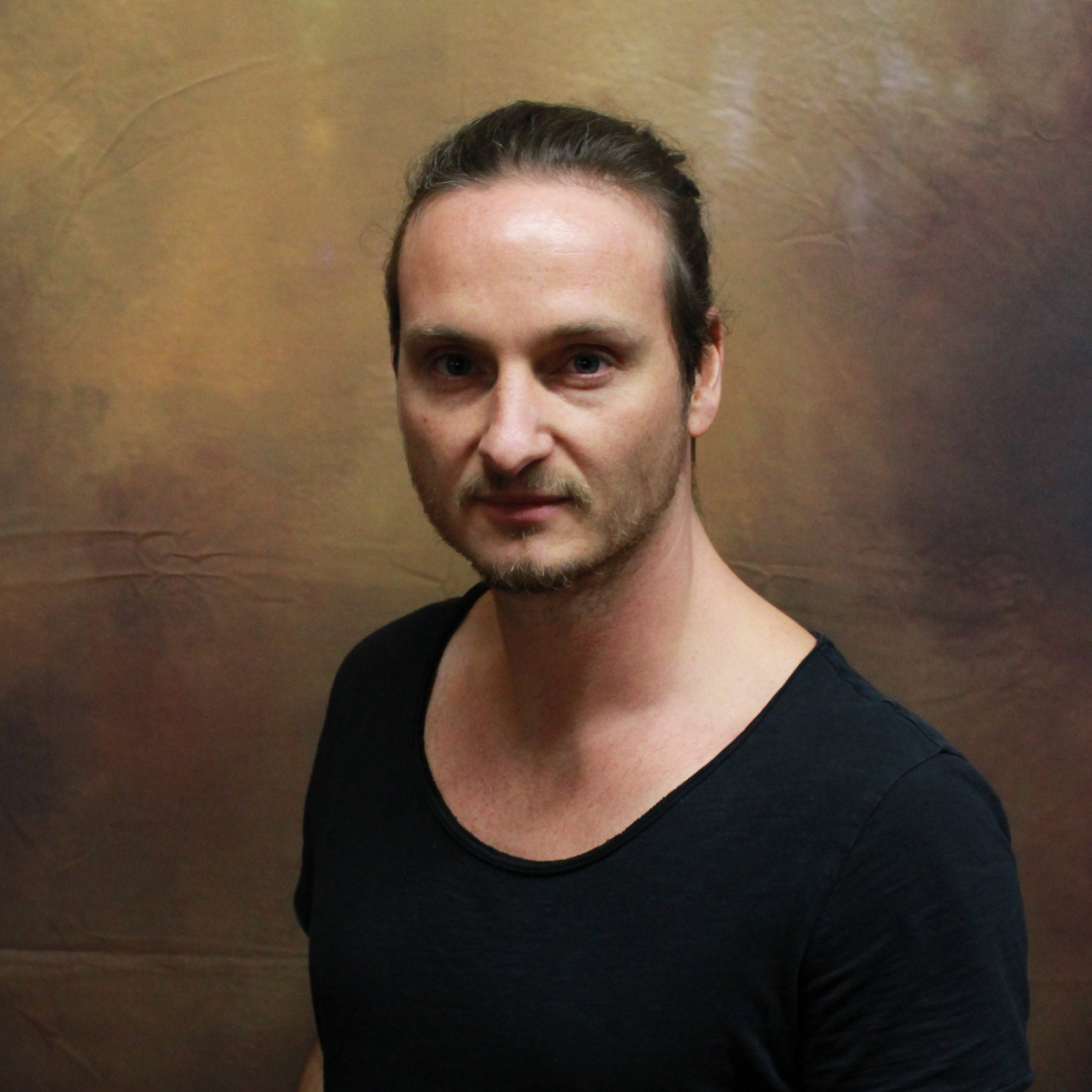 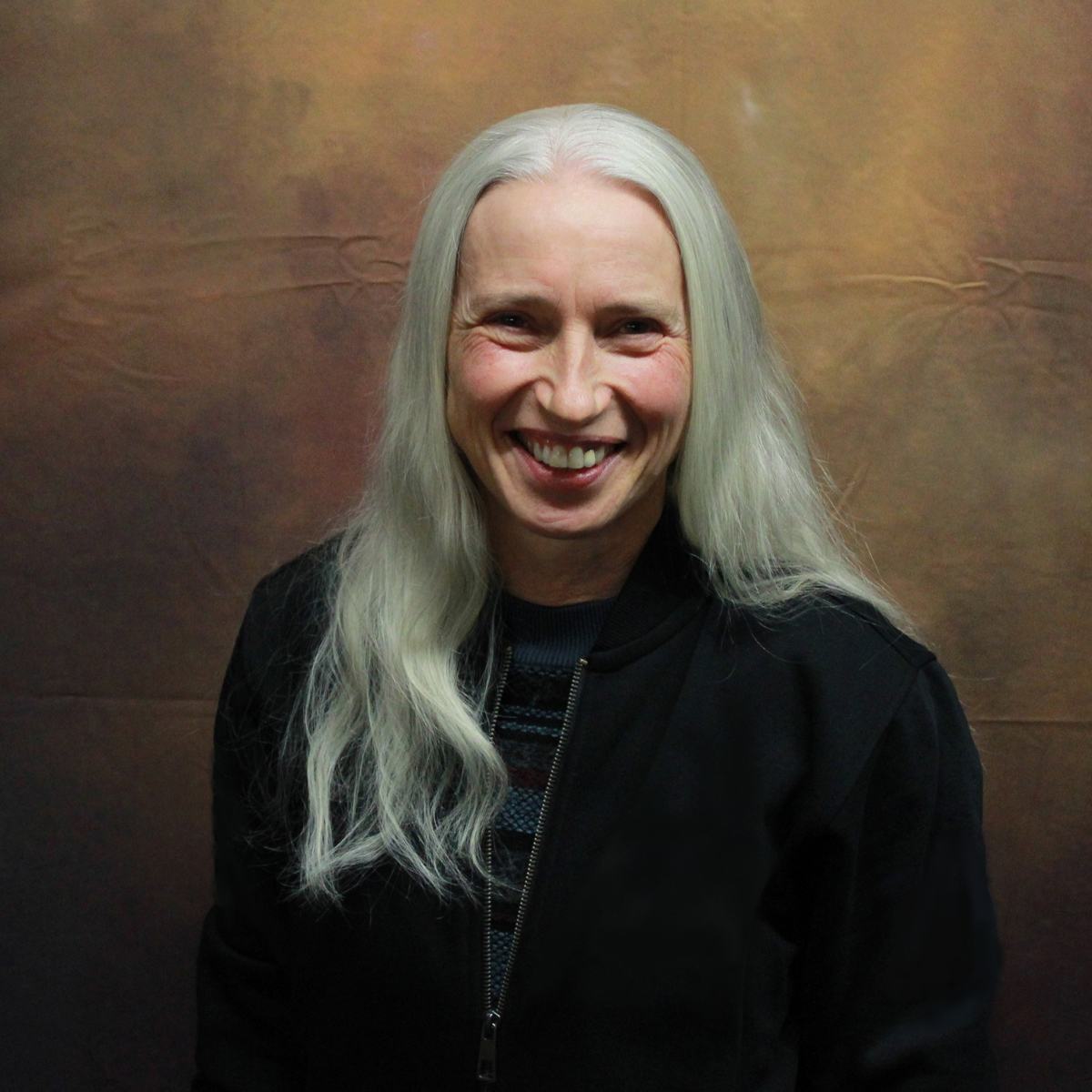 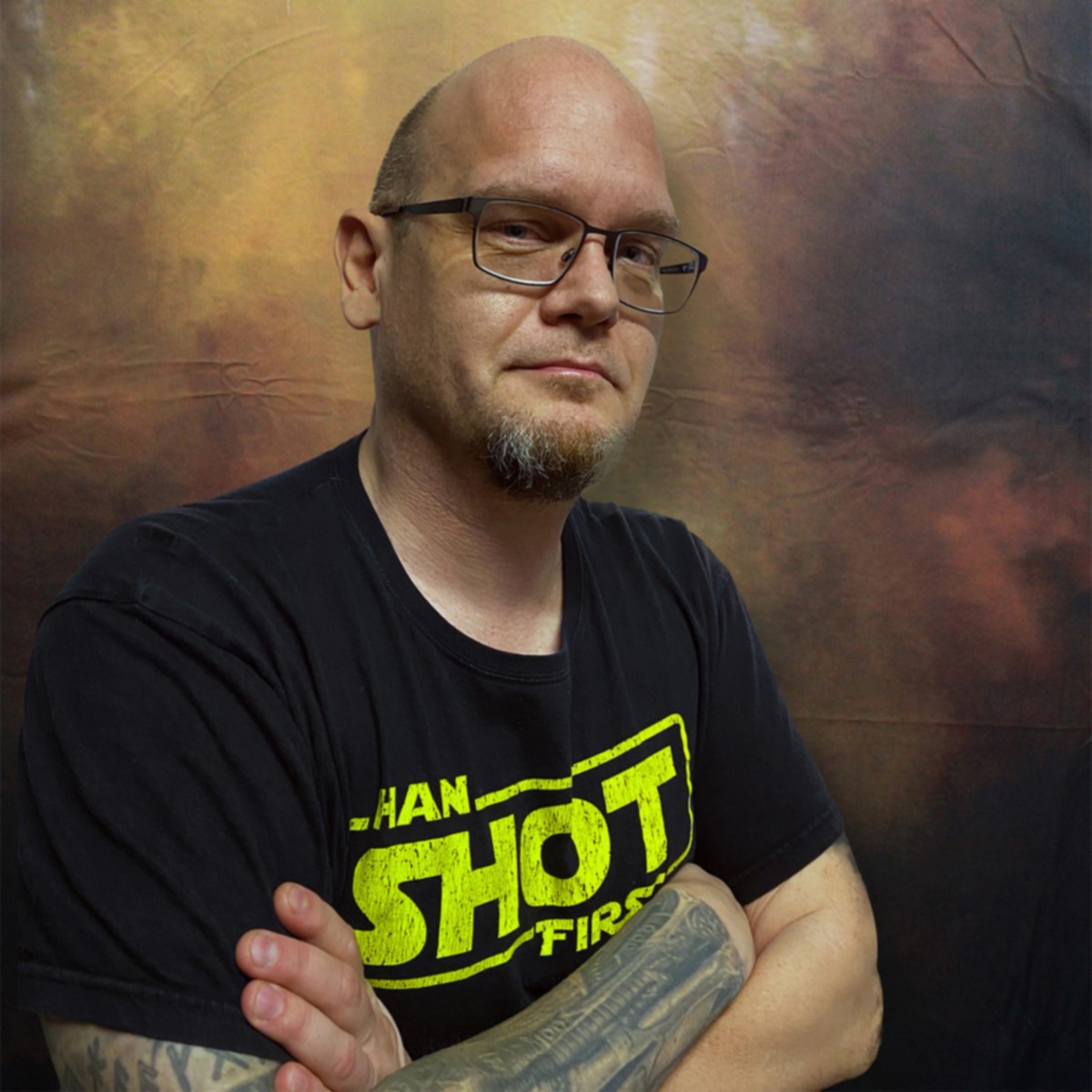 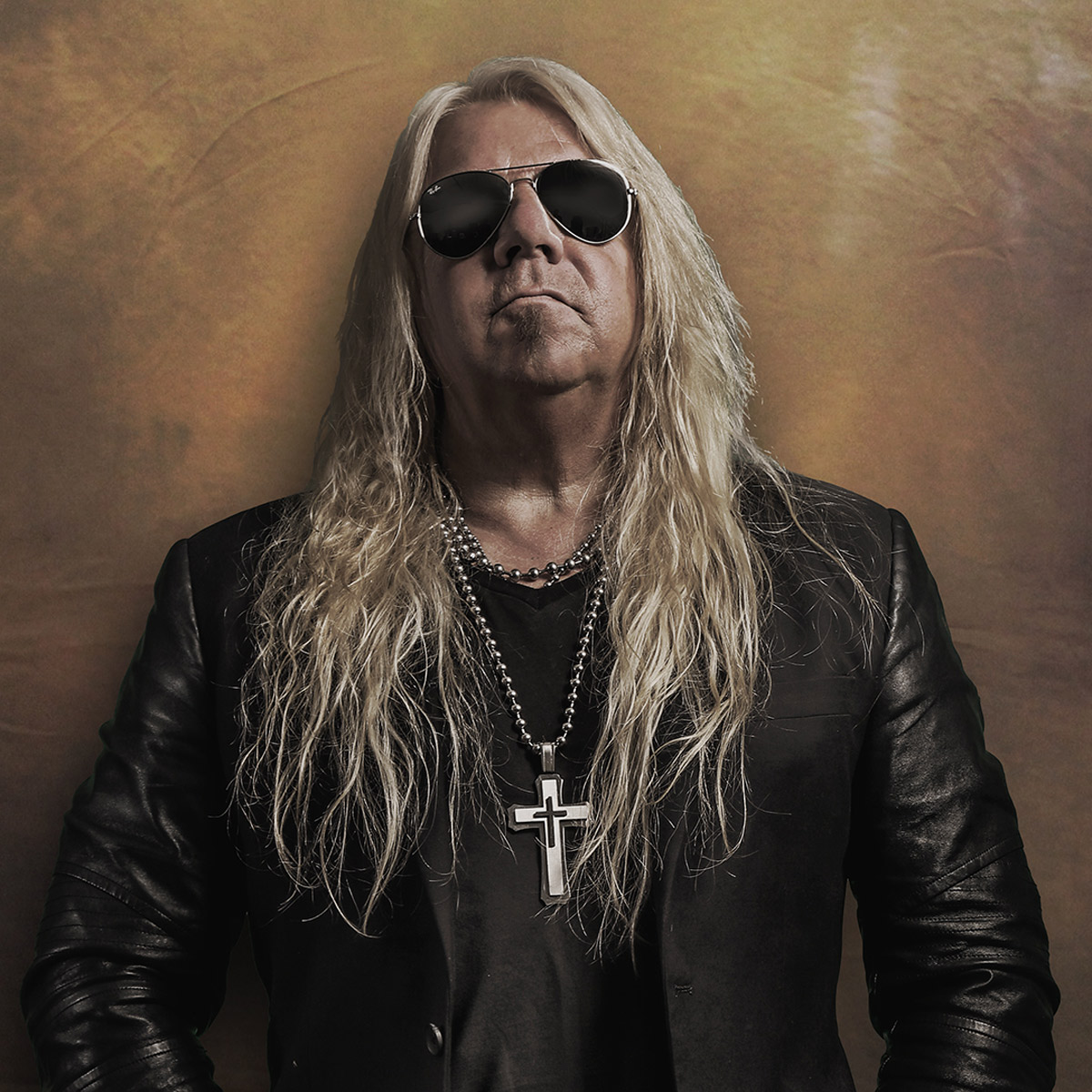