Arizona groove metal hotheads INCITE are back with new songs up their sleeve and have recently signed a contract with Atomic Fire Records. After five relentless albums coming down like a ten ton hammer and with an insane touring schedule under their belts, Richie Cavalera and his gang of misfits gear up for “Wake up dead”, to be released on March 25th, 2022. This infectious collection of raucous new songs and remastered gems from their 15+ year career is once again proving that INCITE indeed are the missing link between Machine Head and Lamb of God.

Written in several bouts of feverish inspiration across last years’ pandemic chaos, »Wake up dead« delivers the goods in the most relentless way. With recording duties again handled by legendary producer Steve Evetts (Richie: “The only guy who can simultaneously record The Cure and Suicide Silence and pull it off”) in Omen Room Studios just outside Los Angeles, here’s a band that couldn’t be more comfortable with the place they’re in right now. Kicking off with the open fire that is ‘Fuck with me (Wake up dead)’, it’s especially the menacing second song ‘War Soup’ that will make a lasting impression on the international heavy metal troops – as the first INCITE song ever to feature the vocals of both Richie and his step-father Max Cavalera, a historical gathering of heavy metal generations. 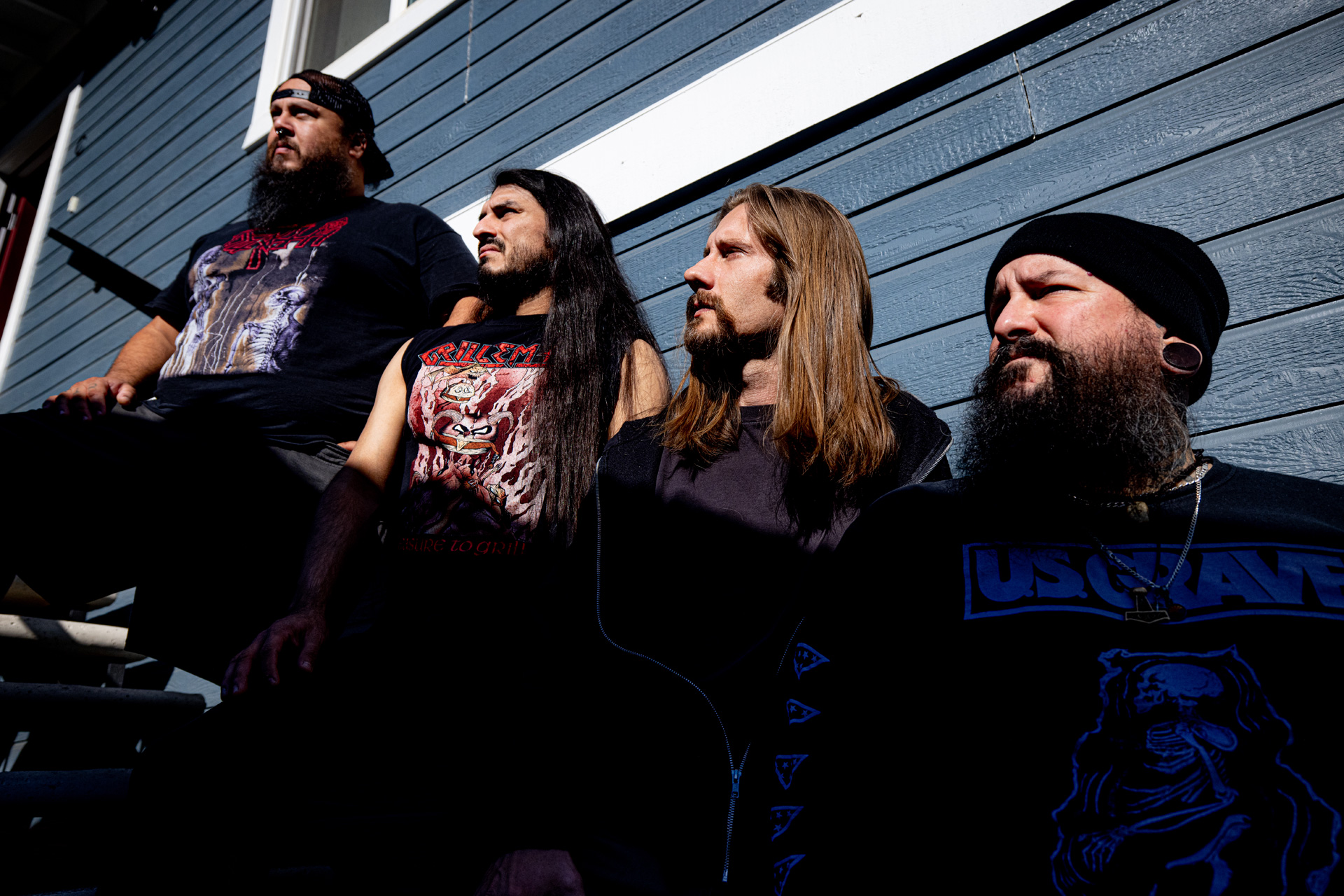 Says singer Richie Cavalera: “Metalheads, we’ve held back this beast long enough! It’s time! We’ve re-worked the team, we’ve added more heavy metal, and couldn’t be more fired up! Our new album »Wake Up Dead« will drop with MinusHead/Atomic Fire Records for the first time ever! This album is exactly what the metal worlds needs to kick off 2022 heavy AF!”

Atomic Fire Records CEO and founder Markus Wosgien adds: “When Dez Fafara, singer of DevilDriver and manager of acts like Cradle Of Filth, Jinjer and 8 Kalacas, introduced us the new material of INCITE, we were simply blown away! Those five new tracks simply were the shit! Each track was super catchy, straight forward and massively brutal and aggressive. I couldn’t believe that I missed this incredible band over all these years and had a new mission: The metal world needs to know about INCITE and how great they are. So the idea starts to grow to not only do an EP, but also add the best of their old tracks, remaster them and demonstrate what INCITE is about. This new release is one of the best modern Thrash Metal releases of all time. This is both fresh, unique and still somehow old-school as fuck. Fronted by Richie Cavalera, this bands has an amazing singer with a serious history and well known parents. Check them out, you all will love them.”

Album pre-orders as well as a first sonic preview will be launched soon…! 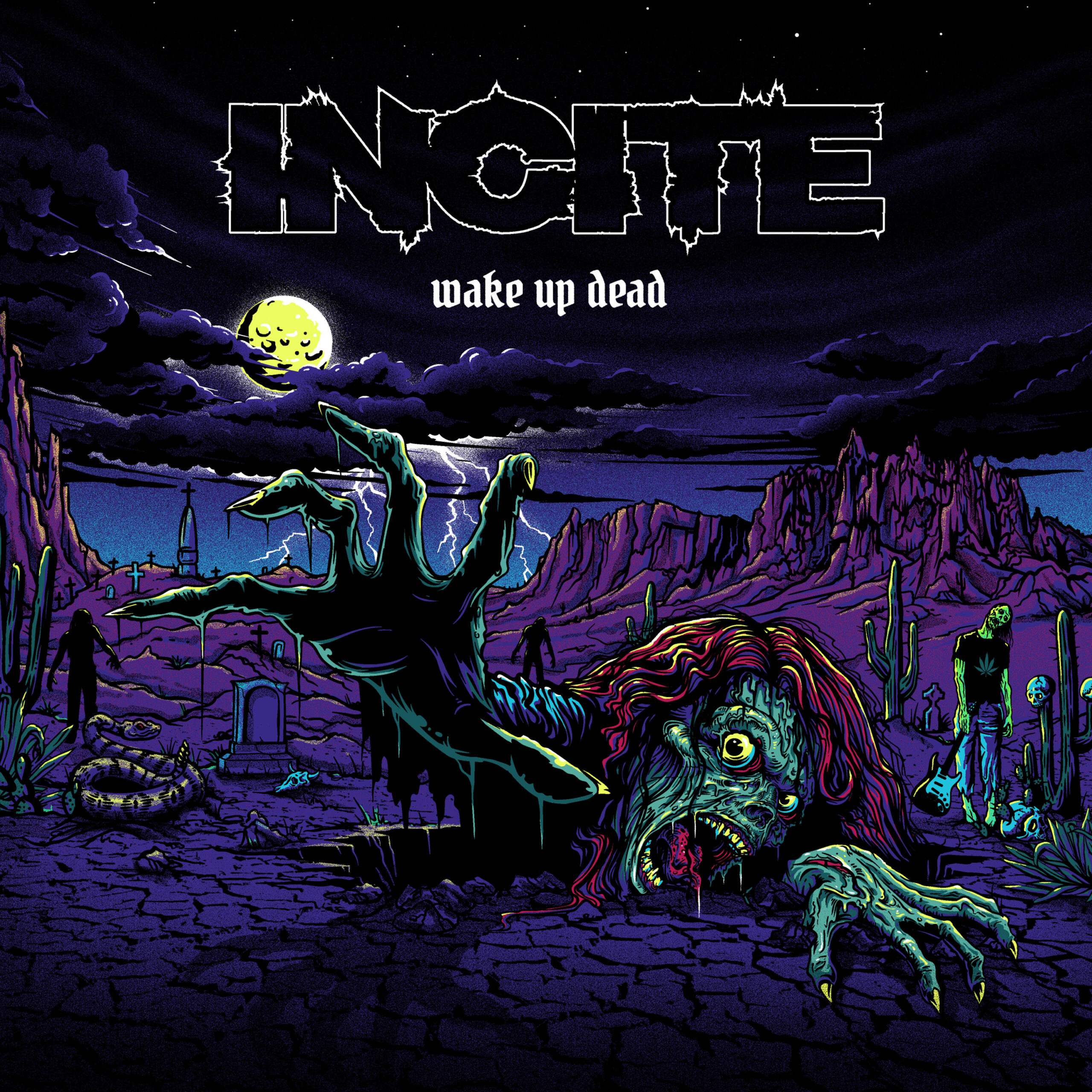