It’s been rather silent in the camp of progressive symphonic power metal quintet INDUCTION who were mostly working on finishing their sophomore studio album which is set for release in late 2022 through Atomic Fire Records. But before the band unveil more details about their upcoming record, they’re pleased to present yet another preview in the form of new track ‘Queen Of Light’ today. Watch the supporting music video over on YouTube: https://youtu.be/Q9fh6zEfkU4

The band comments, “It’s finally here – the new single from INDUCTION! ‘Queen Of Light’ takes you on a melodic journey through the power metal universe, with stories of betrayal, passion, lost love, new beginnings and the hope for a bright future. It was one of the very early songs written with the outlook for the sophomore album, and it went through many changes and revisions, before it was finally in the state it is now. We are very happy how it turned out and therefore invite you to listen to, enjoy, cherish and share it to your hearts’ content.” 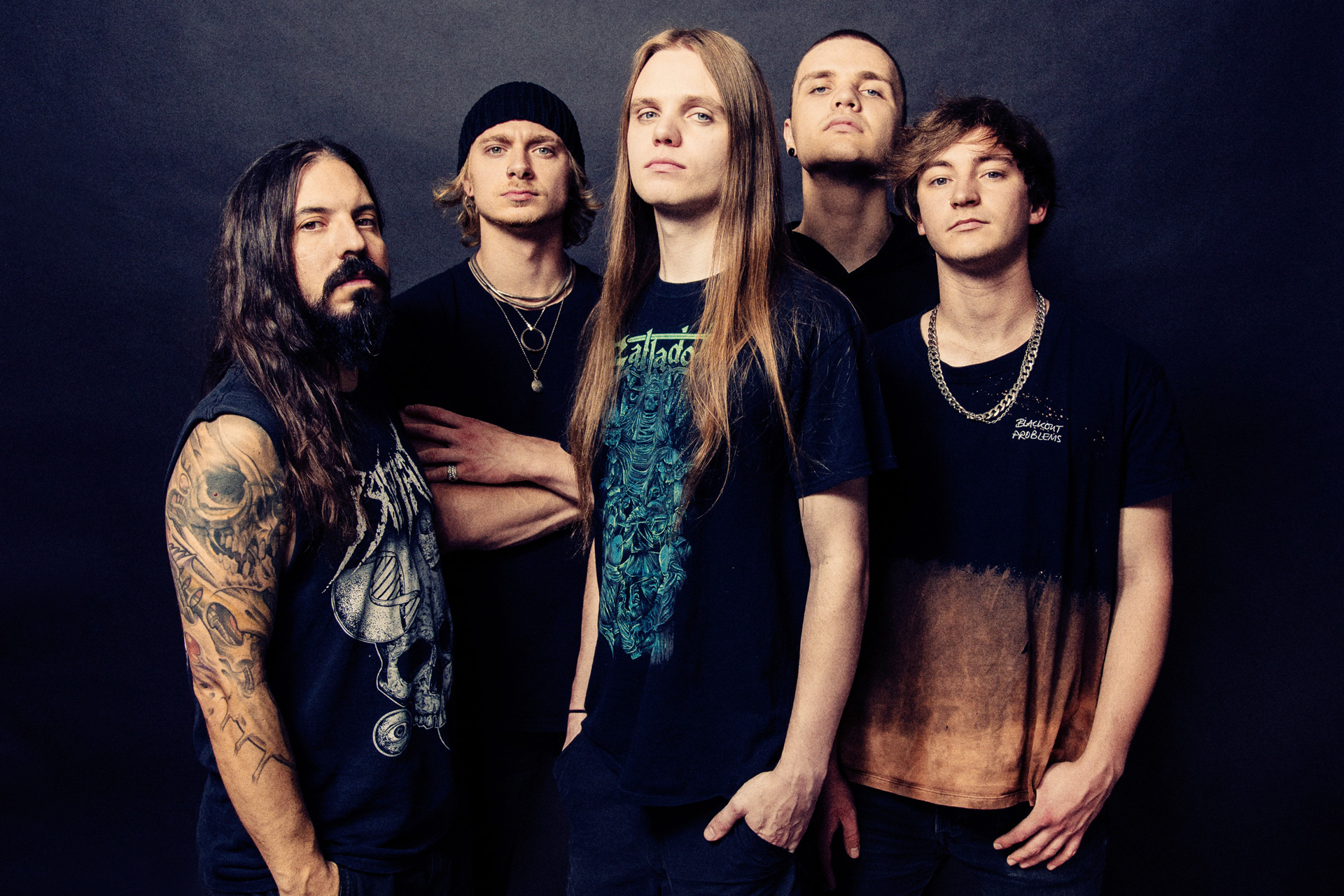 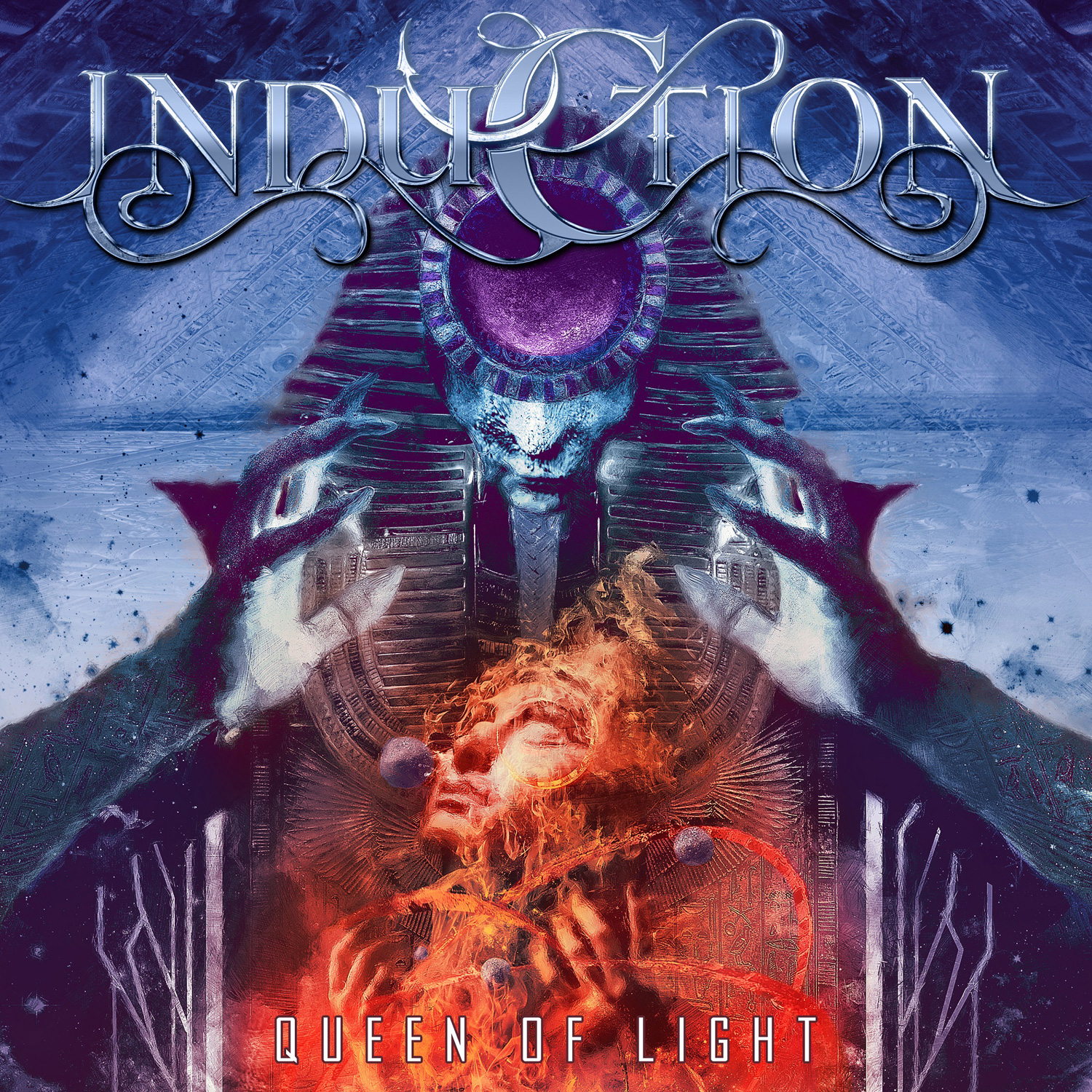 In addition – due to having different musical views and visions – INDUCTION recently said officially farewell to their drummer Kian Kiesling. The new man behind the kit for session recordings and live shows is Dominik “Dome” Zester who they’ve been friends with since quite a while.

The band explains, “After some thinking back and forth, we decided to go separate ways, so that both he and INDUCTION can work on their projects with full power! We wish him all the best, and will watch his further musical career with excitement! Thank you for everything, Kian, and good luck!”

Kian states, “Even though we are going separate ways now, I want to thank INDUCTION for the wonderful time we spent and for the experiences we made together. I encourage all fans to keep listening to their music, and I wish them and their new [session] drummer Dome all the best!”

Dome says, “It’s a pleasure to join INDUCTION in terms of touring, music videos and other plans until the end of the year, perhaps beyond. I’m excited to meet you all and look forward to spending time with the band. It’s gonna be a great time, I’m sure! Thanks to the guys and the team for your trust, let’s rock!”

Don’t forget to subscribe Atomic Fire Records on YouTube & to listen to ‘Queen Of Light’ and other new tracks in the »AFR New Releases« playlist on Spotify: https://afr.link/SpotifyNewReleases