Progressive power metal with symphonic influences creating an epic and heroic atmosphere topped by catchy and soaring vocals, melodic solos, thunderous drums as well as massive orchestration (crafted by Peter Crowley): that’s how the soundscapes of international outfit INDUCTION could be described best.

Originally founded in 2014, the band left their first mark with first single ‘The Outwitted Consecration’ (2016) before completely entering the metal world by releasing their self-titled debut album in 2019. Its enormously positive reception even paved them the way to touring across Europe alongside Brazilian power metallers ARMORED DAWN in November of the same year. It was a notable career start for the quintet that was unfortunately haulted by the still ongoing pandemic leading to a break (at least on live front) that wasn’t only used by the band to work on their sophomore album but also to renew their power. Atomic Fire Records is pleased to welcome INDUCTION and their highly-motivated new line-up — vocalist Craig Cairns (ex-MIDNIGHT PROPHECY), guitarists Tim Kanoa Hansen and Marcos Rodriguez (ex-RAGE), bass player Dominik Gusch and last but not least Kian Kiesling on drums — to its roster. 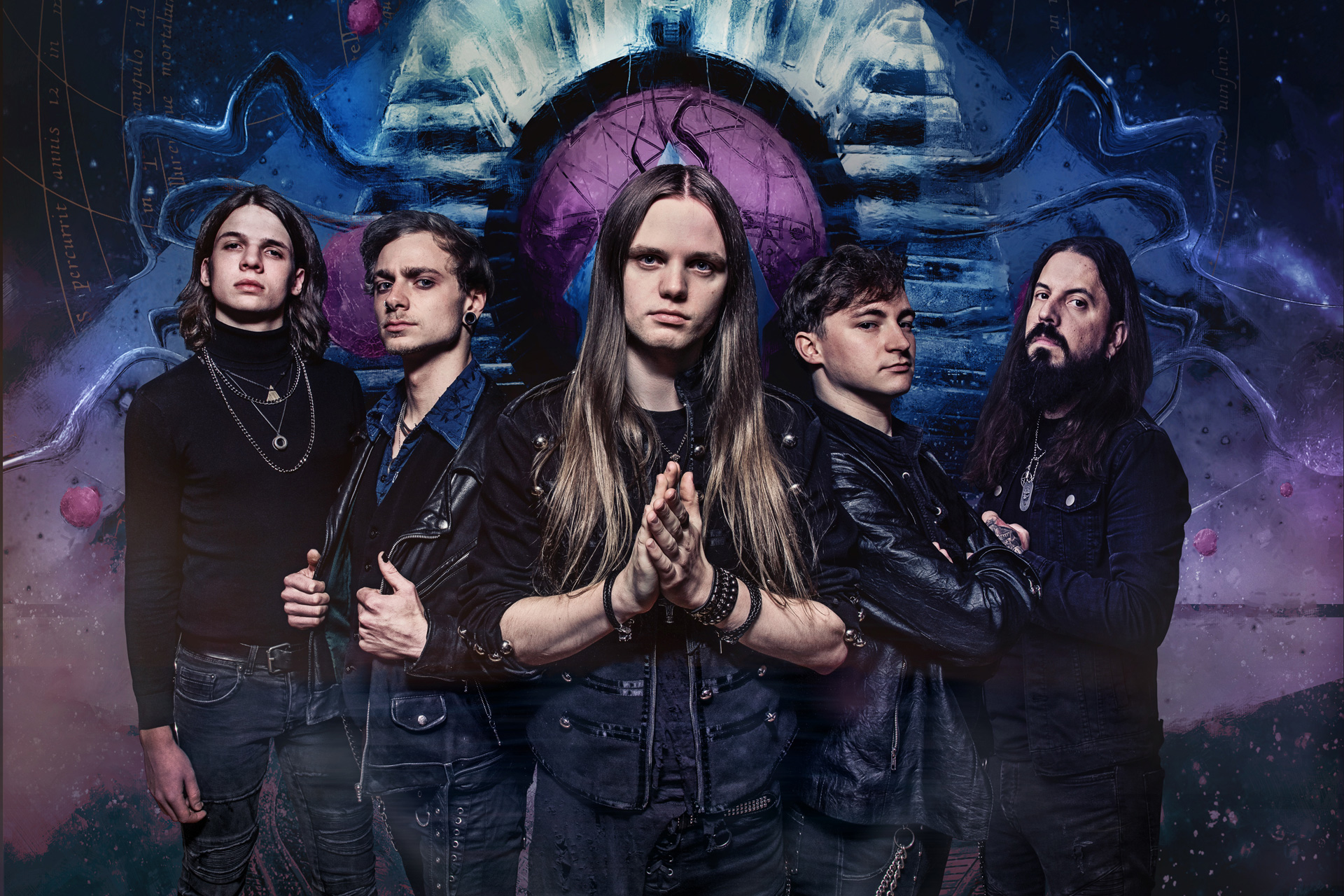 Guitarist Hansen states on the new union: “I am very pleased to announce today that INDUCTION and Atomic Fire Records are now partnered for the musical ventures and years to come. We are confident that we have found the right partners for our music and vision. Their incredibly capable and experienced team, sharing the passion and love for our music in the same way the band does itself, lets everyone involved look forward to an amazing future where INDUCTION will be elevated onto a new level as well as reach out and touch the hearts of many more people with our music.”

Says Atomic Fire Records CEO Flori Milz: “When I got the debut album of the guys two years ago, I was totally excited. At that time, I tried to win the band for my own label Reaper Entertainment, but Reaper was still in its infancy and unfortunately nothing came into being. So I’m even more happy that the band have now signed a worldwide contract with Atomic Fire Records. I’m still a very big fan and I’m really looking forward to our common future and of course the new album.”

The first fruit of this new partnership will be revealed in the form of new single ‘Sacrifice’ on February 4th, 2022.

Follow them on their social media channels as well as your favorite streaming platform to not miss out on their new tune!

To get a better impression of what to expect from INDUCTION, you can also order your copy – signed by guitarist Tim Kanoa Hansen – of their self-titled debut album from the Atomic Fire Records web shop, here: https://shop.atomicfire-records.com/product/43717/induction 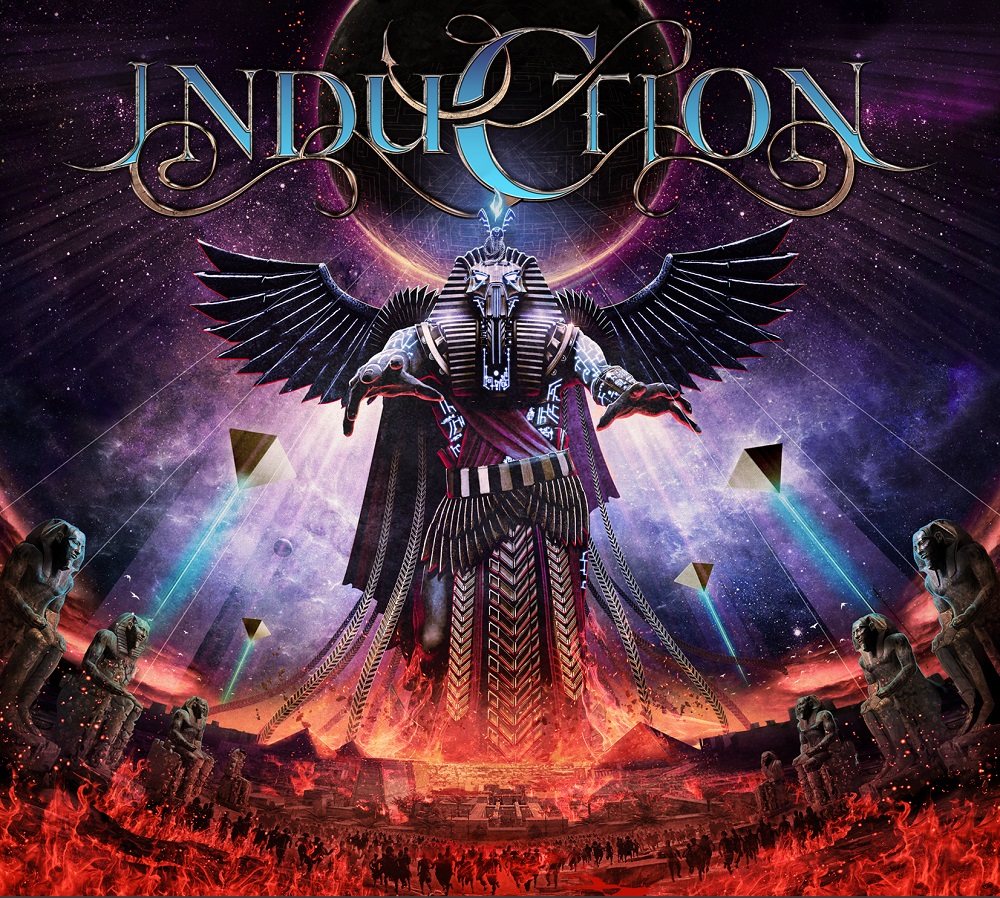