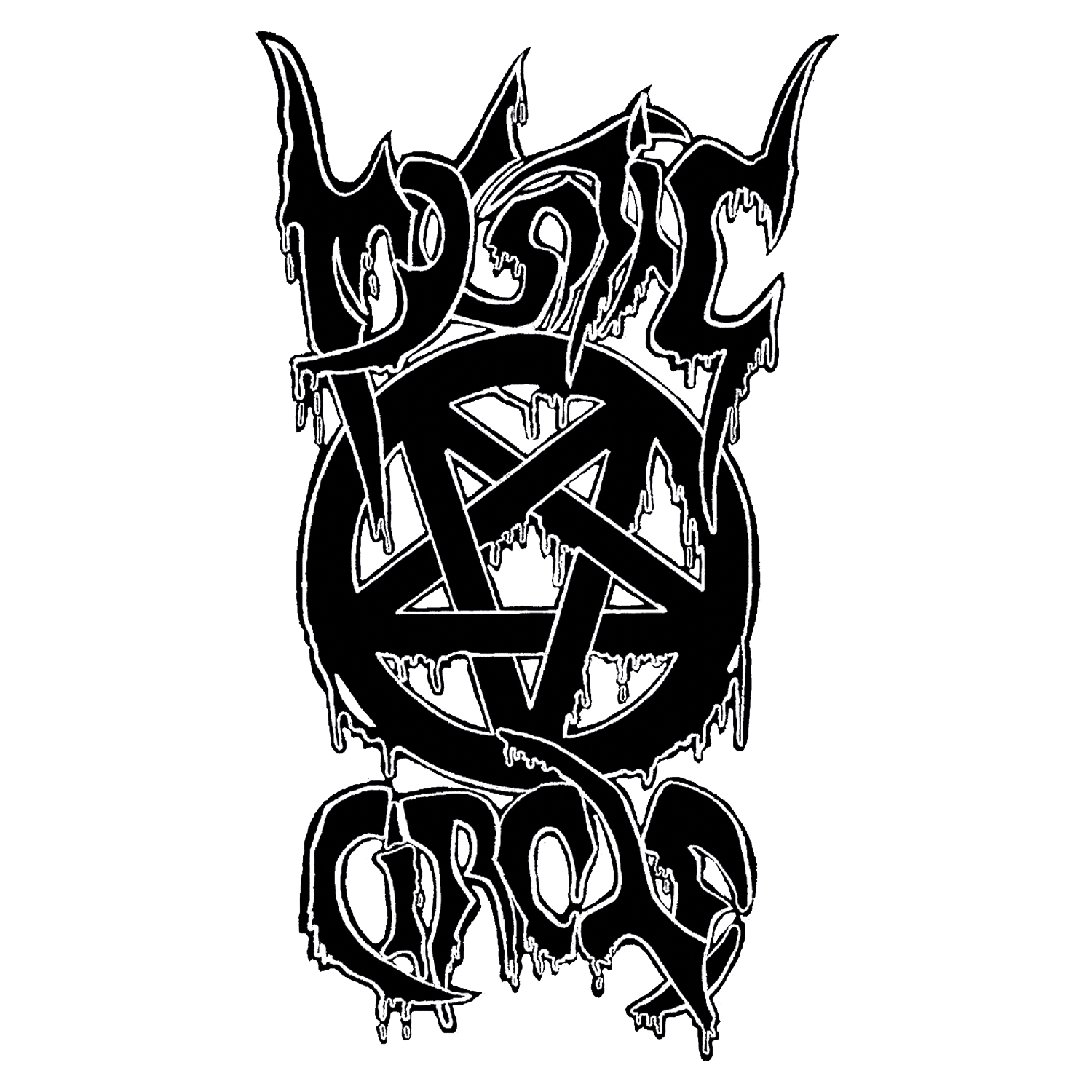 2022 – the year of MYSTIC CIRCLE‘s return – is finally here. Set to release their self-titled comeback album on February 4th, 2022 via Atomic Fire Records, the German black/death metal outfit today unleash another unholy hymn off the record. Head over to YouTube to get fascinated by a brand new music video for »Mystic Circle«‘s opening track, ‘Belial Is My Name’, which was crafted by Alen Ljubic who contributed to the duo’s previous music video for first single ‘Letters From The Devil’. Watch now: https://youtu.be/qGSlQQysk5c

Beelzebub states: “Kicking off by reviving, more specifically continuing, the outro of our 1999 album »Infernal Satanic Verses«, we’re conjuring hellish demon Belial who’s rising up to mesmerize the universe. He – who even calls himself Satan – is one out of four arch demons, chained in hell and causing the downfall of earth – fittingly set to music in the most brutal and bombastic but still melodic way.”

»Mystic Circle« was produced by the band and Nils Lesser at Vaultroom Productions while its artwork was designed by Brazilian artist Rafael Tavares.

Pre-order »Mystic Circle« in various formats (box set, CD-digipak, red/black marbled vinyl), pre-save it or pre-order the album digitally to receive ‘Belial Is My Name’ and ‘Letters From The Devil’ instantly and order the group’s »Letters From The Devil« 7″ black vinyl single (which includes the exclusive, non-album B-side track ‘The Godsmasher’; limited to 666 copies), here: https://music.atomicfire-records.com/mysticcircle 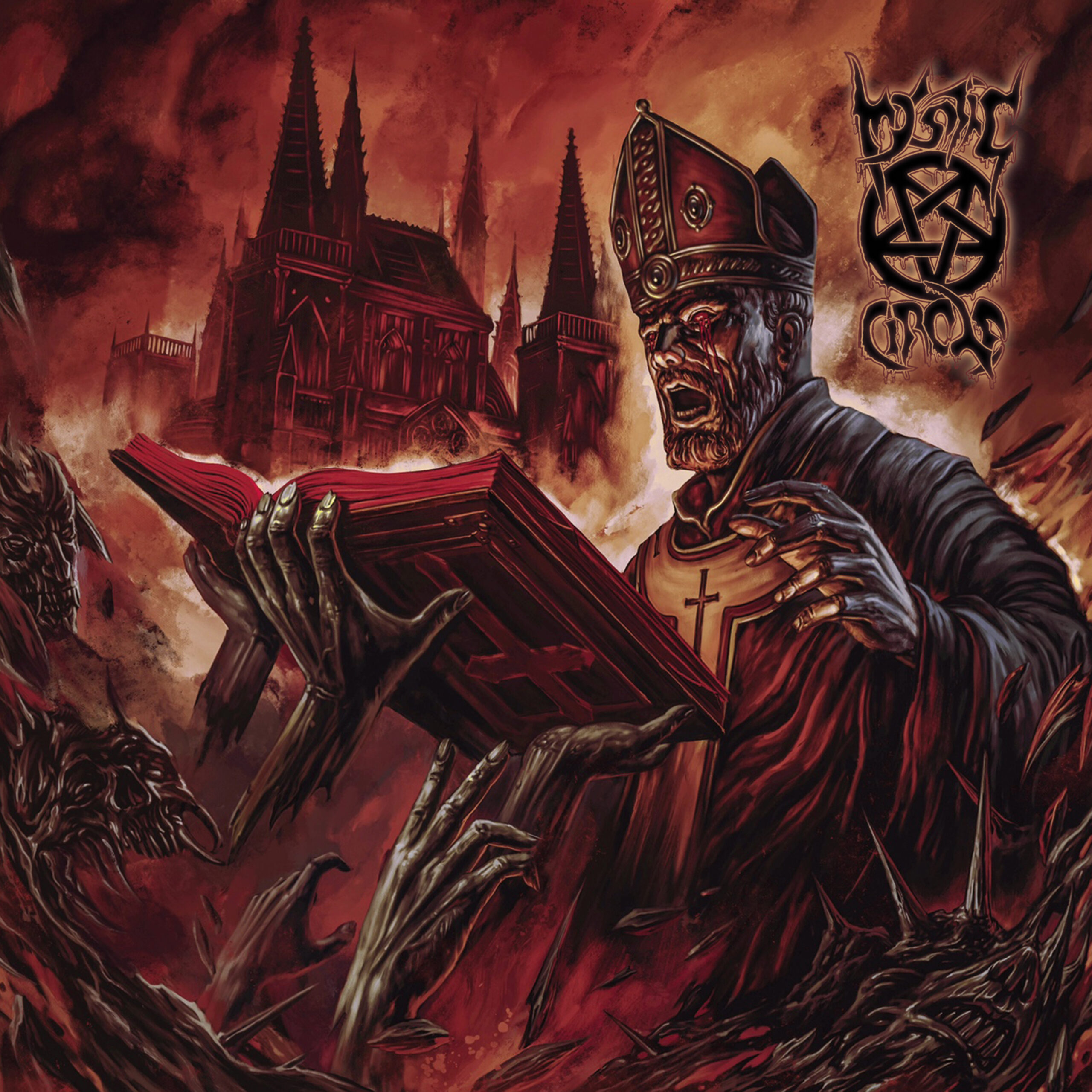