Formed in 2016 as a fun band, Bloodywood from New Delhi, India are the hottest metal band right now! They bring everything you need in 2022: aggression, global ideas, visionary views, politically correct behavior and standing up for minorities from all walks of life. The band around the three heads Jayant Bhadula, Karan Katijar and Raoul Kerr managed to break into the international charts on their own and gathered an incomparable fan following. What started out six years ago with Bollywood and Linkin Park-covers has grown to a size that’s expanding by the day. Bloodywood fans can now be found all over the world, millions of people have heard their songs and watched their videos, the wave can no longer be stopped. Now the debut “Rakshak”, which the band self-released in early 2022, is finally out on vinyl! In the summer of 2022 they will storm the European festivals, make their point in the USA in September and return to play their long-awaited clubtour through Europe, which was postponed due to the pandemic, at the beginning of 2023. Tickets are already running low. In a year at the latest everyone will know who Bloodywood is. Tom Morello (Rage Against The Machine) already knows it and has drawn his fans’ attention to the Indian metallers with a tweet: “Rocking!” he calls the Indian sensation. Among other things, the musicians are involved in animal welfare and social projects and use traditional Indian instruments such as the tabla, dhol or bamboo flute. They mix it with rough thrash metal, urban rap vocals (English/Hindi/Punjabi) and rock-hard grooves. That creates a lot of uproar, at times sounds like open street fighting and, despite the regional references, has an absolutely international level. Especially since moderate sounds also find their place on “Rakshak” (Hindi for “protector”), as can be heard from the tracks  ‘Zanjeero Se’ and ‘Jee Veerey’. Bloodywood definitely deliver Linkin Park-standards here and even open themselves up to target groups that are less metal-savvy. The majority of this album rages like an unleashed tropical storm (‘Dana-Dan’, ‘Chakh Le’) is decked out with an impressively rabid force and hardly allows the listener any breaks. This mix is ​​what makes it so successful: the album entered the Billboard charts, making them the first Indian metal band to do so.“Rakshak“ was also successful on Bandcamp, where it topped the platform’s album sales upon release and was ranked as the 22nd best-selling new release of all time (as of March 2022) and the 3rd best-selling metal release. Rock for a rebellion that will be unstoppable! 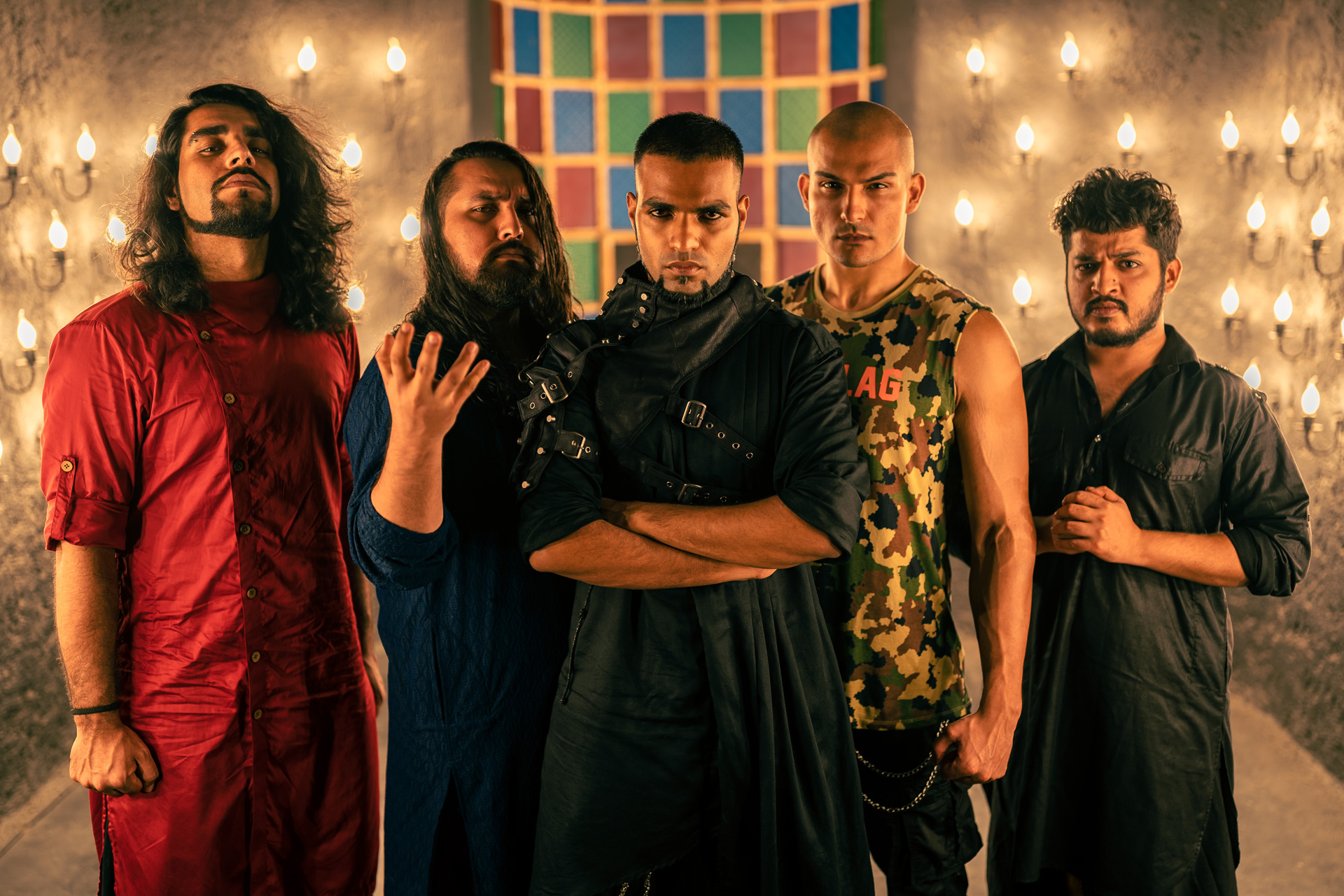 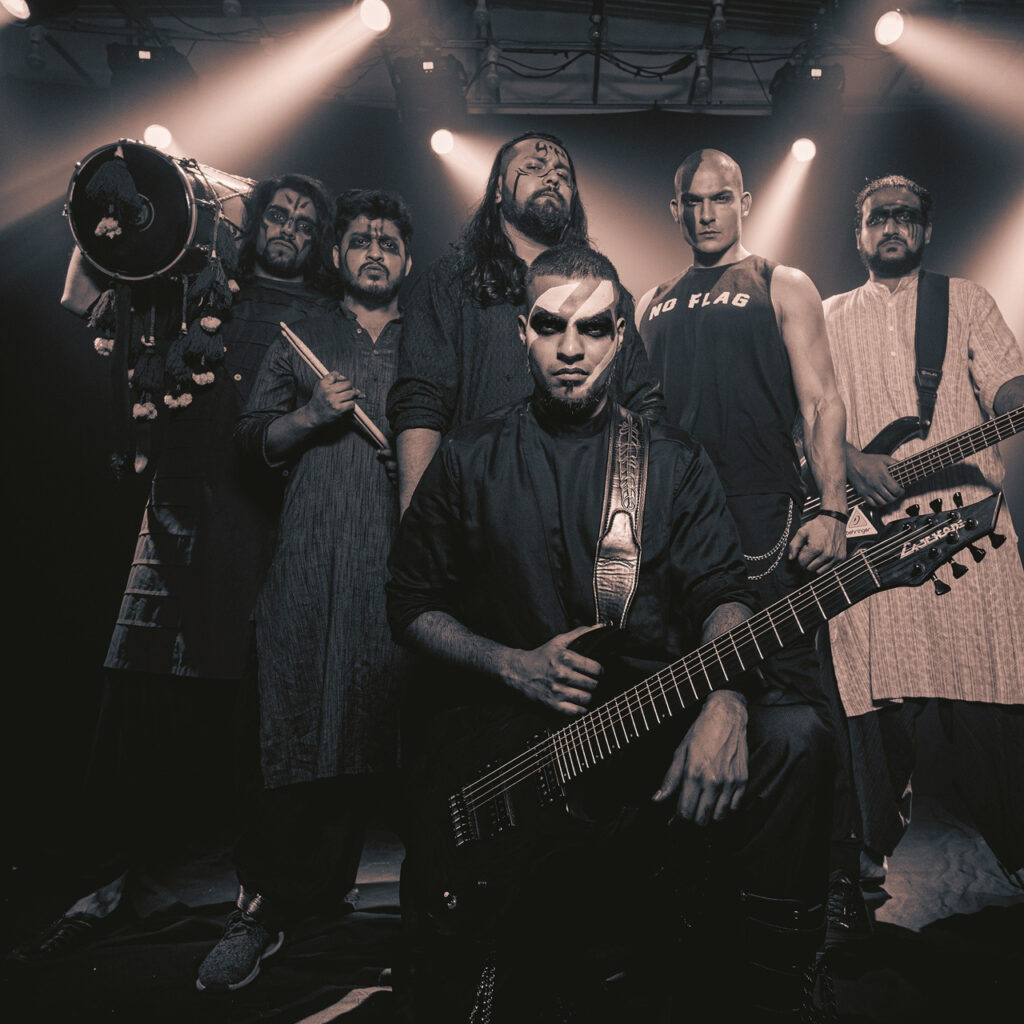