Founded in 1992 in Ludwigshafen/Germany, MYSTIC CIRCLE quickly riled up the underground with their first three demos, and established themselves as the biggest national black metal band in 1998 when releasing the concept album “Drachenblut”. Seven albums later, the band decided to take an extended hiatus to devote themselves to other projects in 2006.

By 2020, the two protagonists and original members Beelzebub and A. Blackwar reconnected and realized that their musical fates are still entwined and they are on the same page about the ideas to yet unleash unto the world.

Their shared goals and the implementations took shape quickly and the two musicians found a producer and partner in Nils Lesser who understood and completed their dark vision. The result is more aggressive and voluminous, but with all the recognizable roots of their early phase. A first precursor will appear at the end of 2021 with the 7-inch single “Letters From The Devil”, limited to 666 copies, followed by their self-titled reunion album “Mystic Circle” in frosty February 2022. Those who specifically love the cult band’s first three works, grew up listening to the likes of POSSESSED and MORBID ANGEL as well as idolized acts like DARK FUNERAL and MARDUK, will love MYSTIC CIRCLE in its current reincarnation. 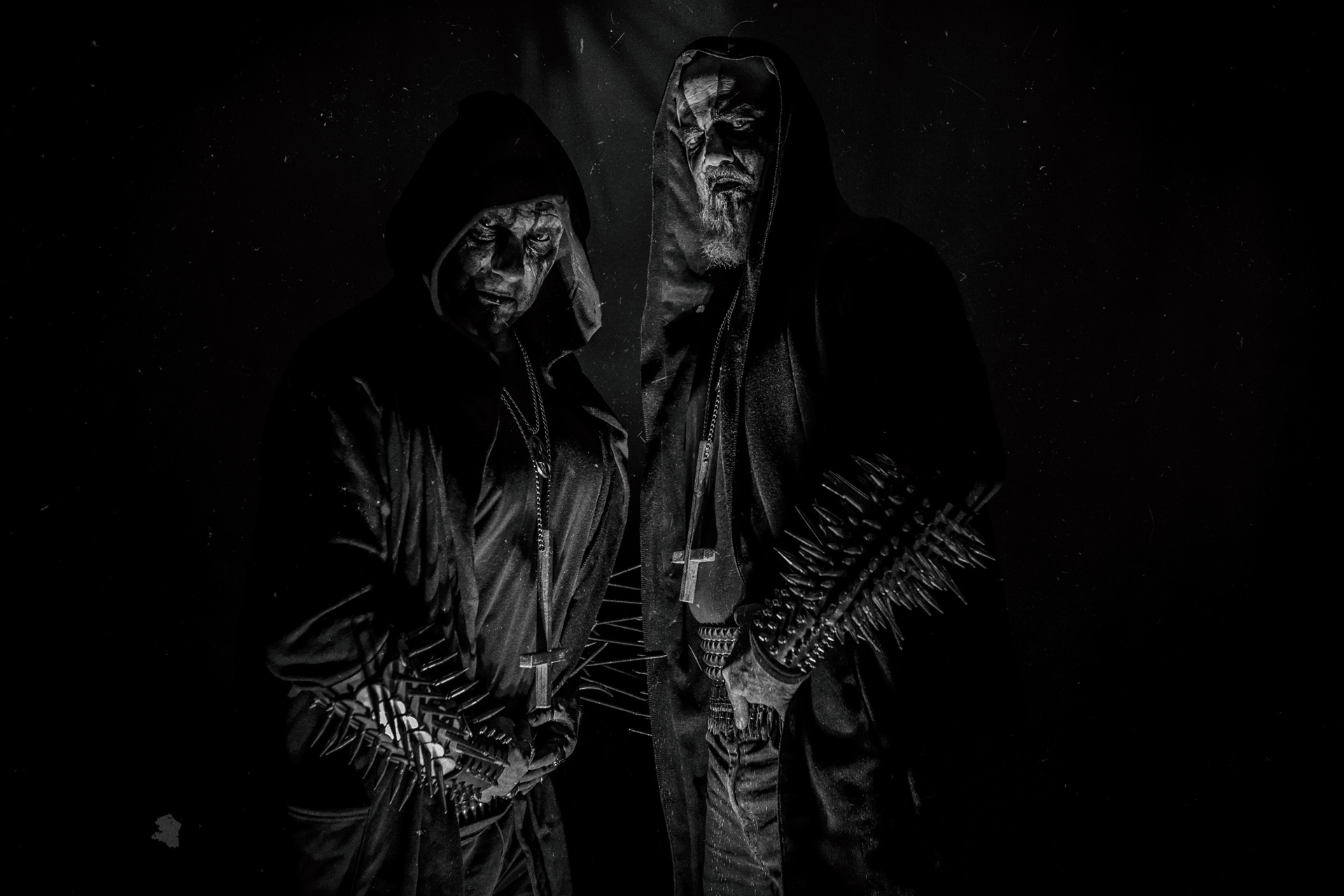