Atomic Fire Records is incredibly excited to announce that Suasion, the rising cinematic/electronic metalcore fusion from Bruxelles, Belgium, have inked a worldwide deal with the label and confirmed that their new album will drop later in 2022. “Murphy’s Law” features Florent Salfati (LANDMVRKS) as Suasion’s first song and music video, blending the raw fury of metalcore with the dramatic atmospherics of modern metal. The band cultivates a cinematic moody sound that owes as much to Bring Me The Horizon as it does to the Landmvrks in their first single. In the video for “Murphy’s Law” the band tells the first part of many more videos to be released as part of a cinematic experience where they take part in a secret mission, get cryogenized, and get sent to outer space. The story pinpoints the energy during the excitement of a new start and the chaos that forced Suasion to start this journey. 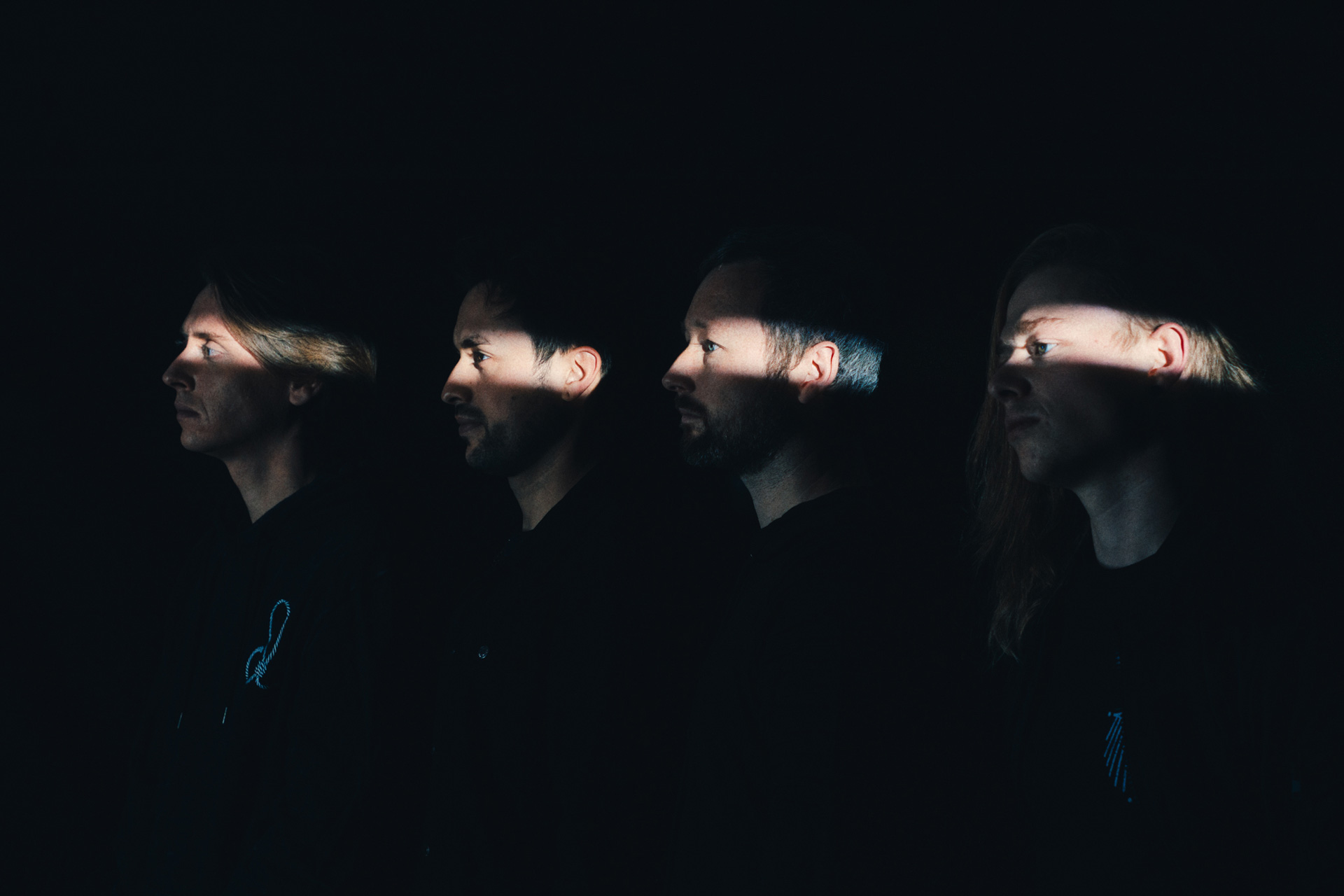 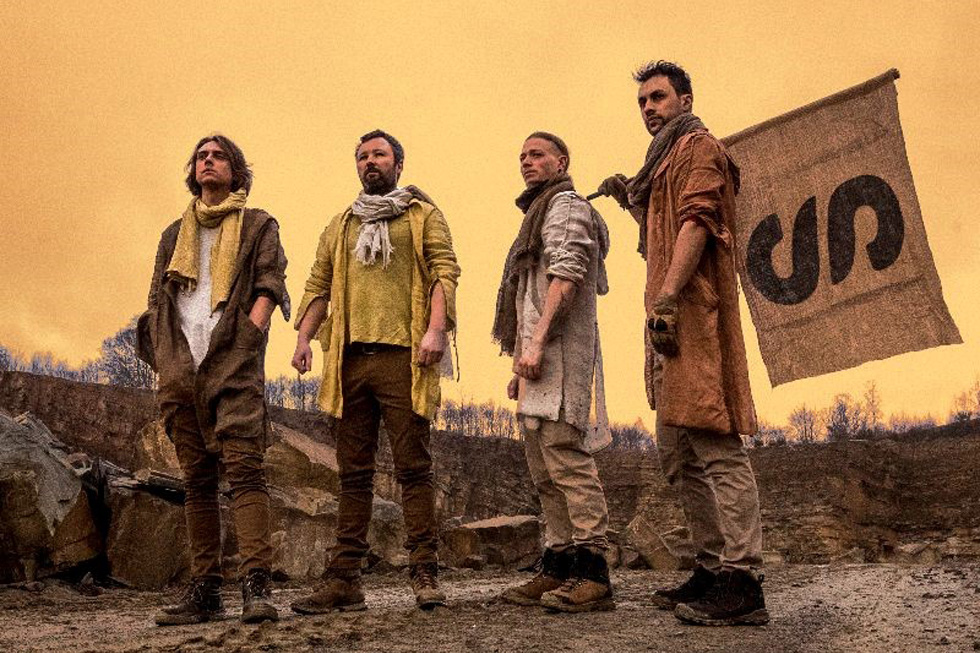 SUASION - new single / video "Momentum” feat. Steffi Pacson!Suasion have shared another new single from their upcoming album, "The Infinite". As they prepare to release their new album, the band reveals a new energetic song with a message behind their tunes where the... 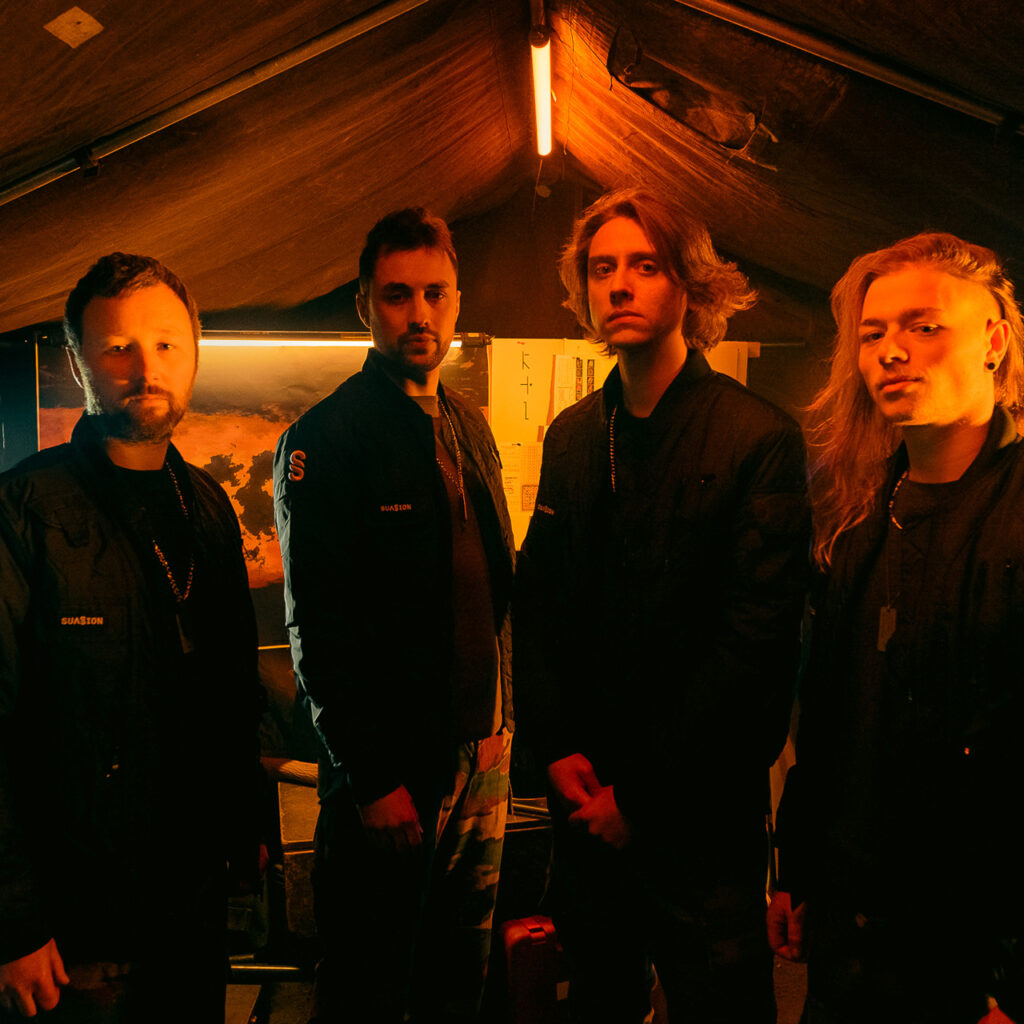 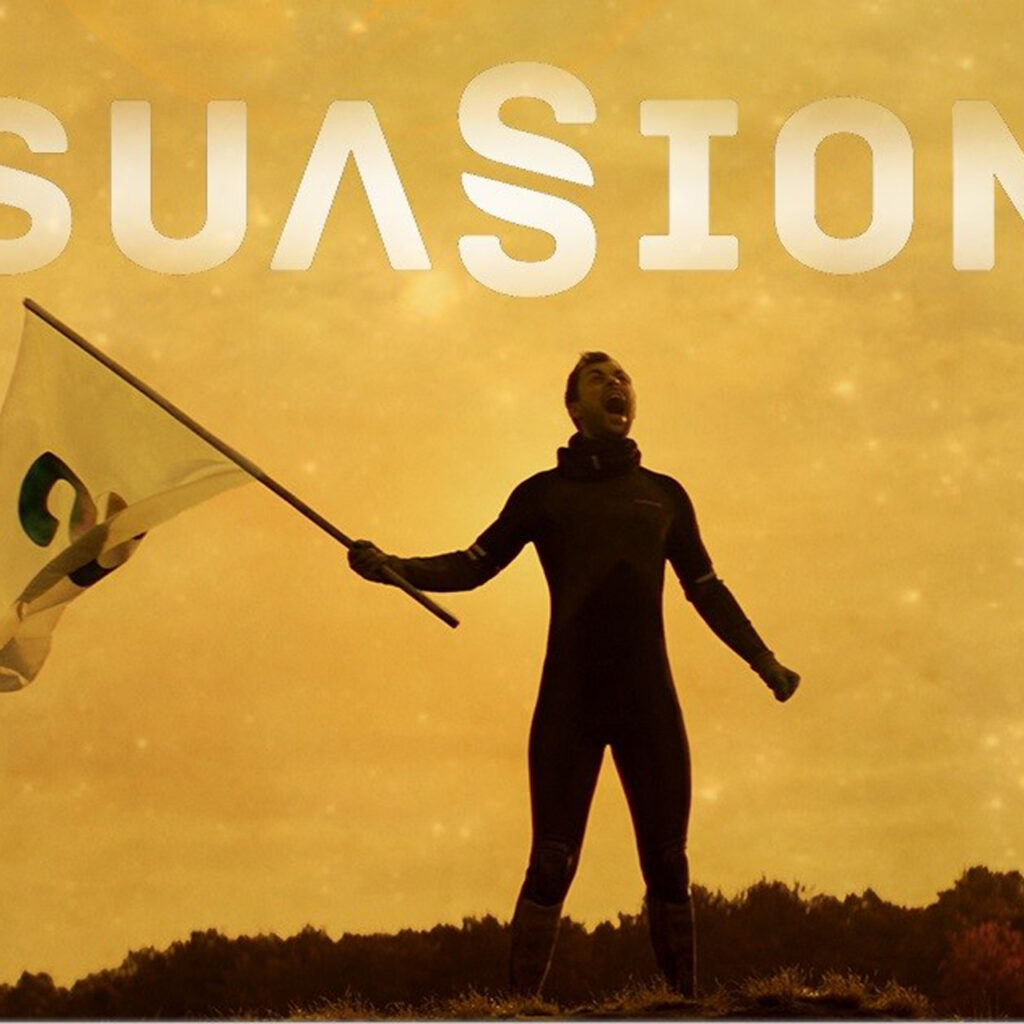 SUASION share another movielike video for the single “Infinite”!The rising cinematic/electronic metalcore fusion, Suasion, releases the music video for their second single, “Infinite” via Atomic Fire Records today! “Traverse the sky, turn on the light the aim is nigh,... 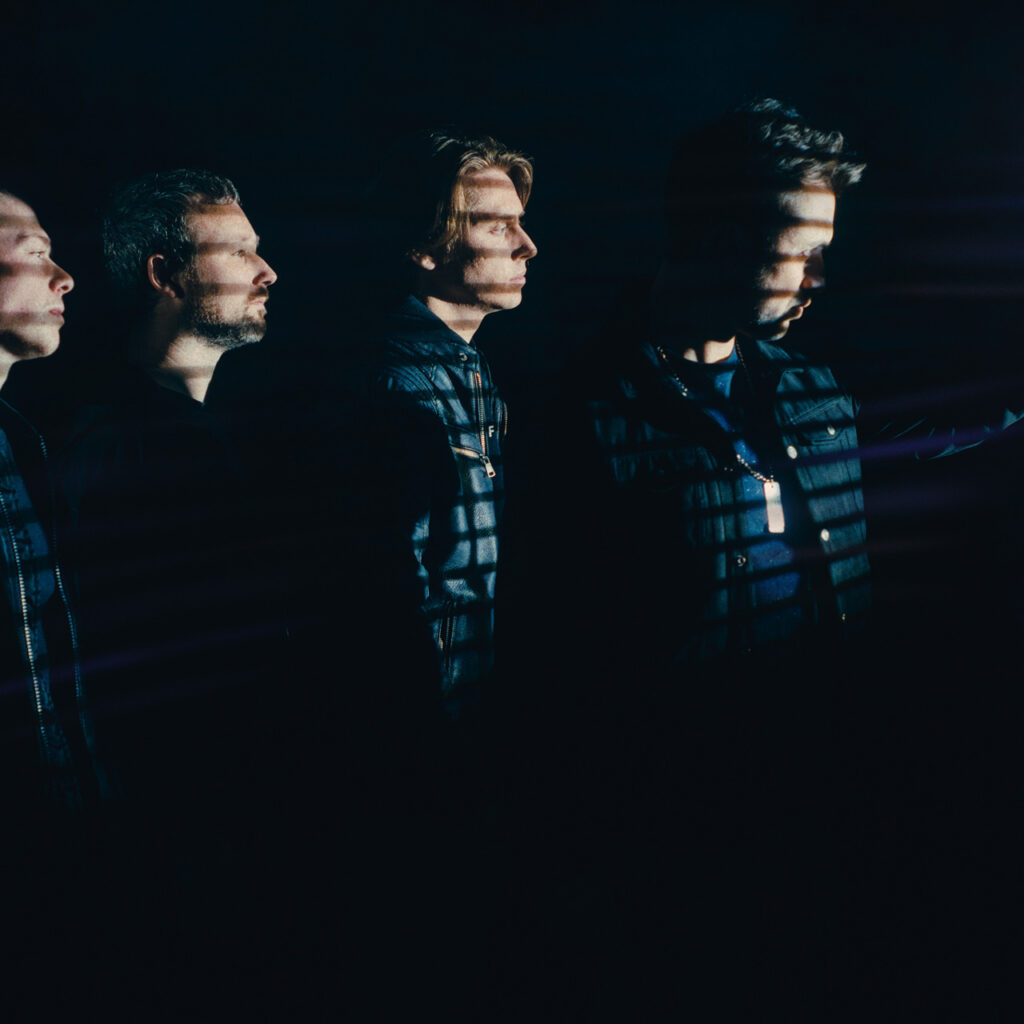