He is THE constant of the German metal scene: On April 6, 2022, icon Udo Dirkschneider will be 70 years old. Born in post-war Wuppertal, when heavy metal was far from being invented, he has for many years been one of the decisive characters who have helped shape this musical genre so decisively. For about five decades, it is impossible to imagine it without him.  On April 22nd his most personal and extraordinary album will be released: it contains 17 cover versions of exactly those songs that have influenced the musician and singer the most. Among them are all kinds of classics of music history – even those you might not have expected from Udo. Behind all the tracks is not only a very personal story, but also a sometimes surprising arrangement, which despite their very individual implementation, however, live and breathe Udo’s signature at all times. The cover album also makes one thing clear: how many in the music business have come and gone over the years. Udo Dirkschneider is still here.  If his unchanging nature was briefly what almost doomed him in the midst of the norm-constructed music industry in the 80s, it has long since become his very great strength. All this makes Udo Dirkschneider one of the greatest and most imposing rock and metal icons of the last decades. 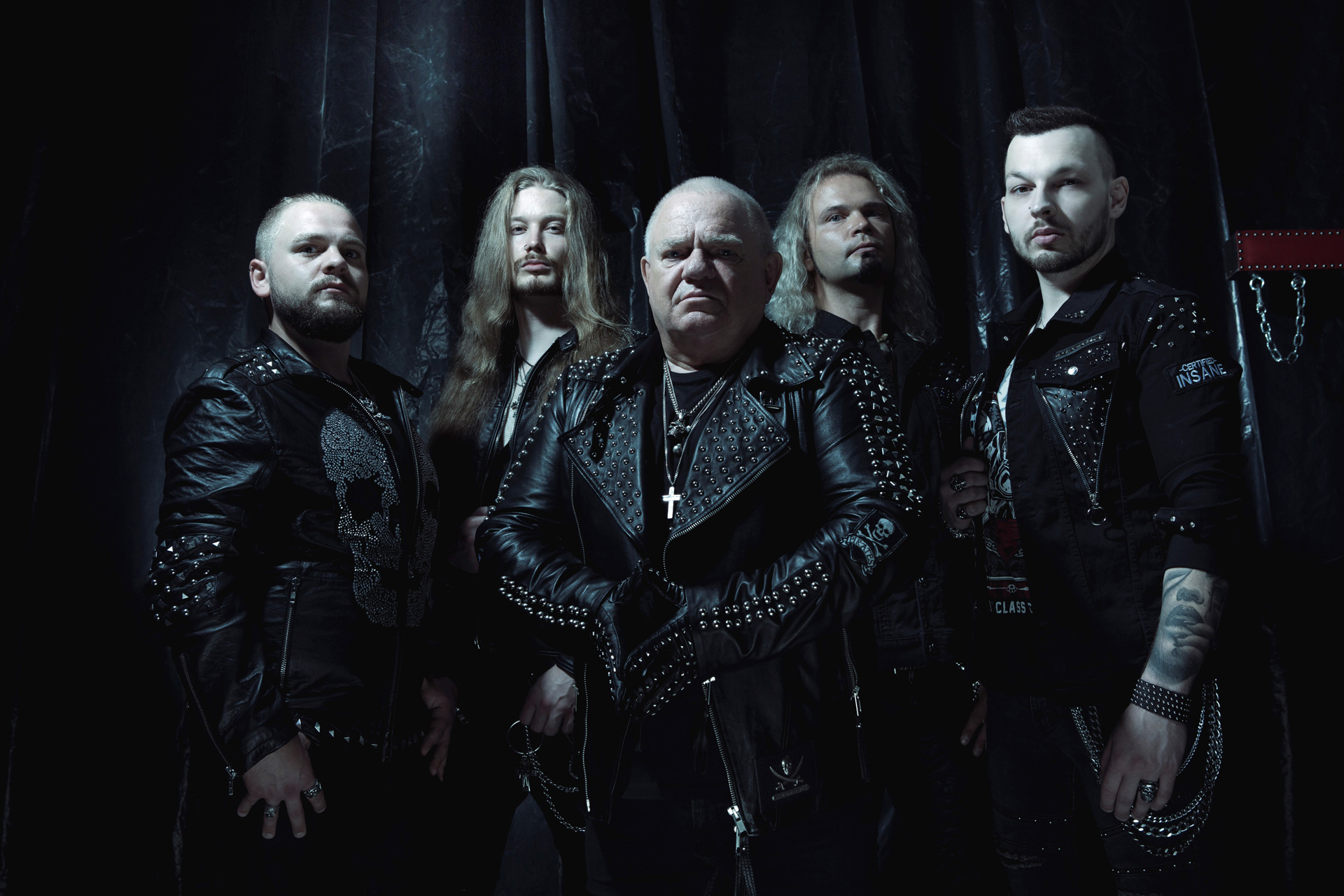 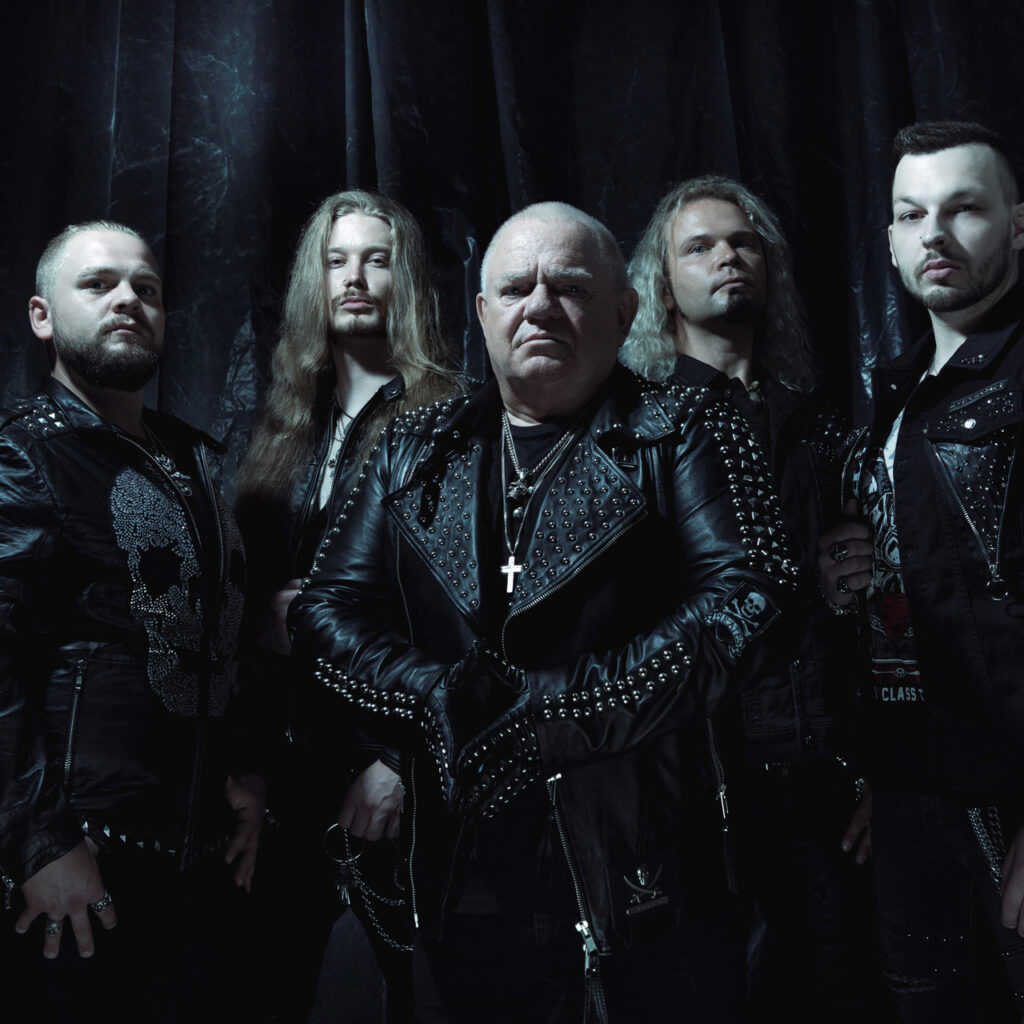 U.D.O. - to kick off 2022 world tour this week!U.D.O. -- the band led by iconic singer Udo Dirkschneider, who celebrated his 70th birthday (April 6th) in the form of his first solo album titled »My Way« earlier this year (released April 22, 2022 through Atomic Fire...

U.D.O. - announces 2022 world tour dates; to kick off summer festival season this week!»GAME Over«? NO, but the WAITING is finally over! U.D.O. -- the band led by iconic singer Udo Dirkschneider, who celebrated his 70th birthday (April 6th) in the form of his first... 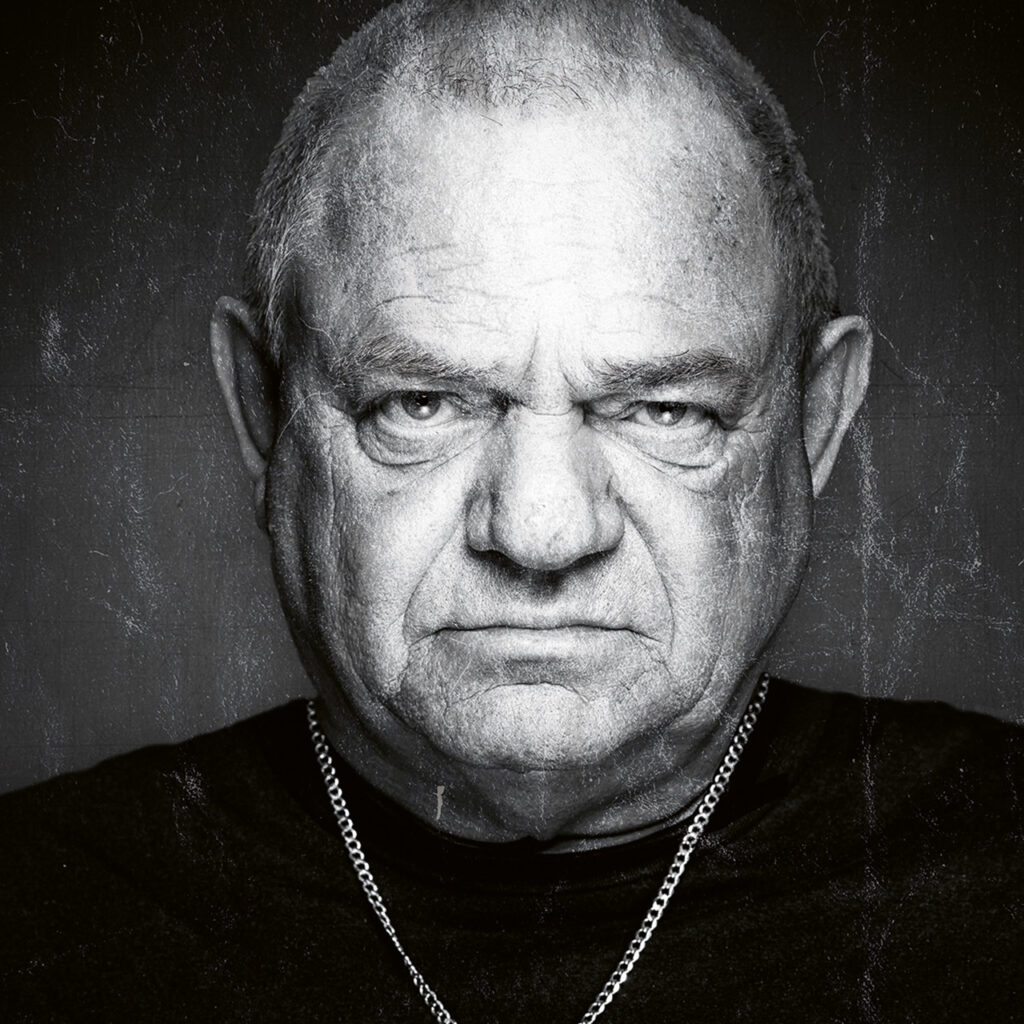 UDO DIRKSCHNEIDER new album "My Way" marks his highest German chart entry ever, on position #4!"A timeless singer, singing timeless classics. A must own!" LOUD (PT), Jorge Botas „A DJ could just throw this fun little exercise on at a party and not have to segue to... 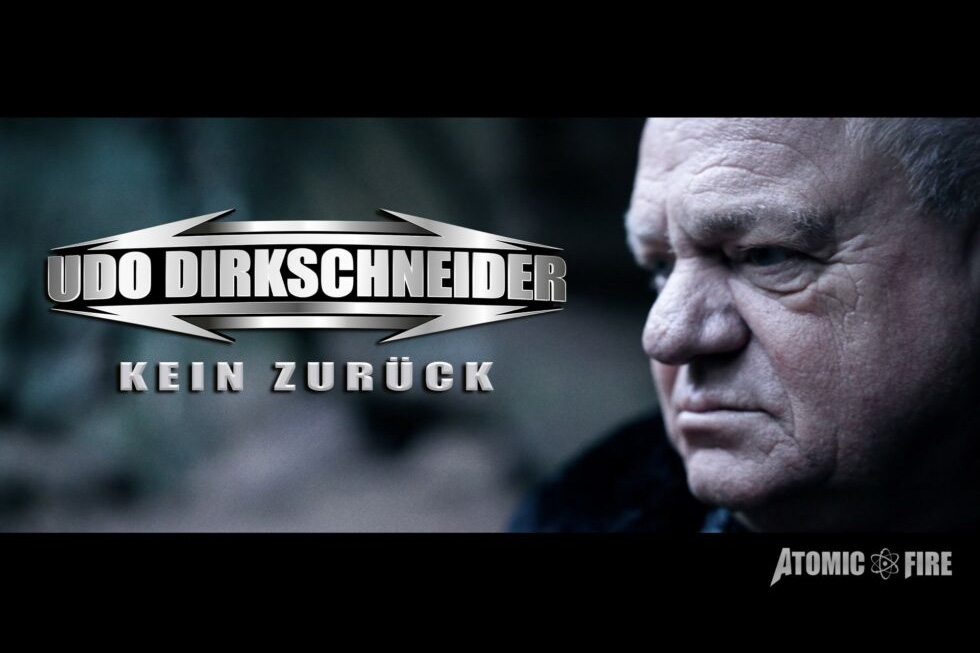 UDO DIRKSCHNEIDER sings in German for the first time and reveals new single and video "Kein Zurück", also available as limited 7inch vinyl!He is THE constant among the German metal scene - Udo Dirkschneider. Originally becoming world-famous as a founding member of...

Reveals first single & video "We Will Rock You"; kick off album pre-order!He is THE constant among the German metal scene - Udo Dirkschneider. Originally becoming world-famous as a founding member of ACCEPT, he continues to steadily expand upon his international...

To release new album "My Way" on April 22nd, 2022He is THE constant among the German metal scene - Udo Dirkschneider. Originally becoming world-famous as a founding member of ACCEPT, he continues to steadily expand upon his international successes with his U.D.O. and...