“Indian mavericks BLOODYWOOD are the missing link between metal and Bollywood.
And now they’re out to take over the world.”
METAL HAMMER (UK)

“BLOODYWOOD have a sound like no one else in the world right now.
They are set to be the first Indian metal band to truly explode on a global scale.”
KERRANG!

Rock for a rebellion that will be unstoppable! That’s what Indian folk metallers BLOODYWOOD, who are one of the hottest up-and-coming acts of the worldwide hard ‘n’ heavy scene, promise: originally founded as cover project by guitarist/flute player Karan Katiyar and singer Jayant Bhadula in 2016, the duo’s interpretation of LINKIN PARK‘s track ‘Heavy’ instantly went viral. The sensational video was followed by a bunch of adaptions of other famous songs and led the way to the release of a cover album named »Anti-Pop Vol. 1« (2017) – and made the two taste blood! Raoul Kerr joined the group in 2018, shortly after they collaborated for ‘Ari, Ari’ which bases on the Indian traditional ‘Baari, Barsi’ and raised the level of anticipation towards BLOODYWOOD even higher. The New Delhi based band finally decided to focus on writing original material but without giving up the significant influence of Indian music and to not only rest on their laurels.

Song after song, the group crafted pieces with strong messages in order to raise awareness of very important social topics and to stand up for minorities. Gaining great praise from worldwide media (see above!) and metalheads alike, BLOODYWOOD self-released their debut album »Rakshak« (Hindi: ‘protector’) in early 2022. A record that didn’t only top the Bandcamp sales chart upon its release and is the 22nd best-selling as well as the 3rd best-selling metal album of all time on the well-known platform (as of March this year) but even hit the Billboard album chart that marked the first entry of an Indian metal band there ever. And the best is yet to come! That’s why Atomic Fire Records are enormously pleased to announce the release of a series of vinyl editions (incl. a LIQUID vinyl version!) of BLOODYWOOD‘s groundbreaking first album »Rakshak.«

After playing a string of European shows (incl. a performance at the famous Wacken Open Air) a few years ago, the sextet’s aforementioned release will be followed by their return to the continent this summer and in early 2023. In between, BLOODYWOOD will travel to North America for their first US headline run. Their current itinerary can be found below!

Atomic Fire Records CEO Flori Milz states, “I’m super excited that we can welcome BLOODYWOOD to the Atomic Fire family today. After I had seen a first video of the band a few years ago, I was immediately on fire. Their unique mixture of Indian folk sounds and modern metal directly knew how to inspire me. Since then, I’ve been following the band closely and I am very happy that we now have a common future. Look forward to great vinyl editions and of course to Summer Breeze 2022 where the band will be performing. You definitely don’t want to miss out on them!” 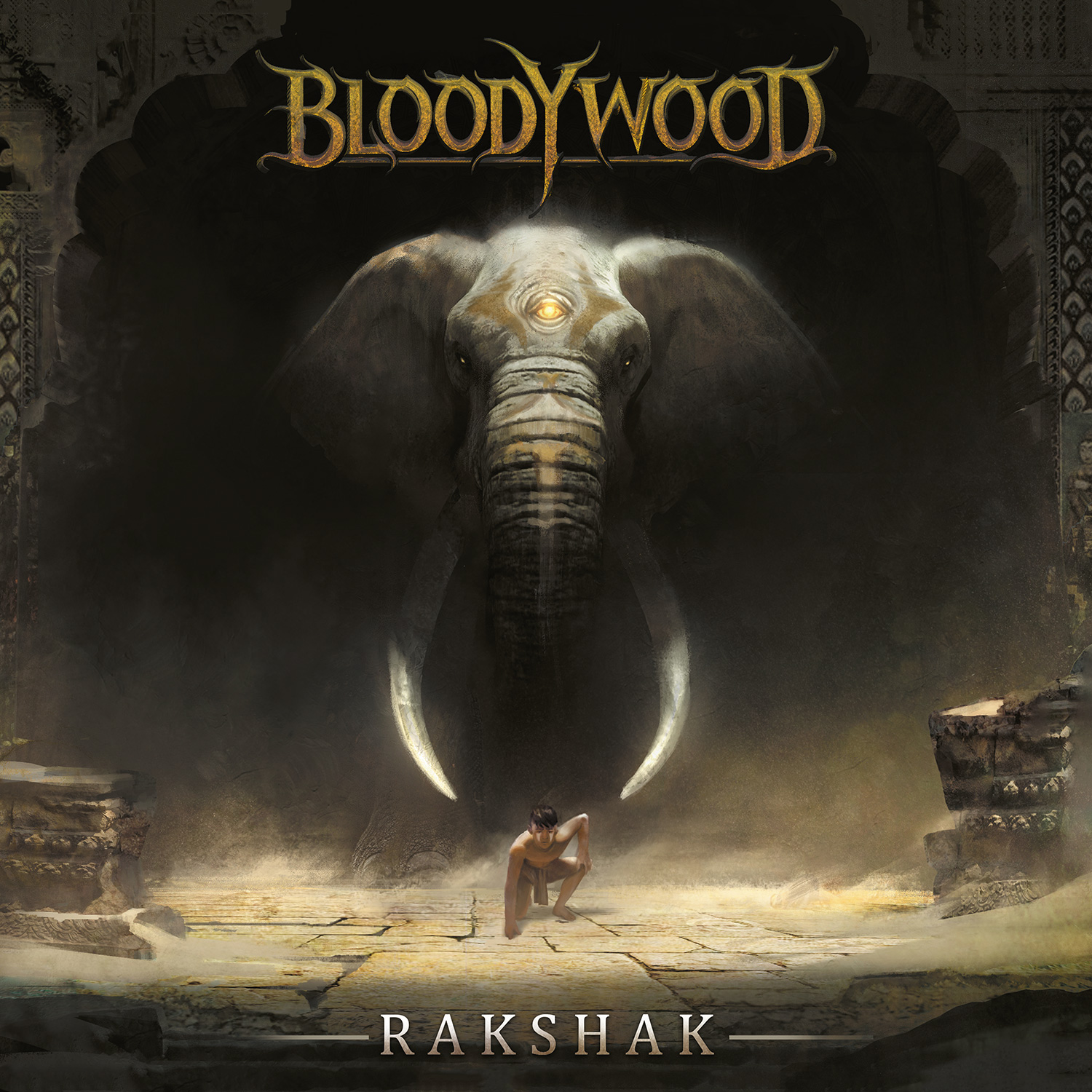 Listen to BLOODYWOOD in the »AFR New Releases« playlist: https://afr.link/SpotifyNewReleases

»Rakshak« was produced and mixed by band initiator Karan Katiyar on his own, while he handled mastering duties with the helpful hands of Carson Slovak and Grant McFarland. Visuals and graphics for the album were provided by Anirudh Singh as well as Ryan Omega.