What came into being in 1981 in Colorado Springs has lost nothing of its rebellion and power, not even over four decades later. Being inspired by the onslaught of the New Wave of British Heavy Metal, Mark Briody and his comrades quickly became one of the most intriguing US power metal acts, releasing some successful studio albums, including their 1984 debut album »Ample Destruction,« »The Fourth Judgement« (1997), »Thane To The Throne« (2000), »The Scourge Of The Light« (2011) and their latest effort, »The Deviant Chord« (2017).

After facing several line-up changes and a hiatus, JAG PANZER are still holding sway as their forthcoming album »The Hallowed« proves. 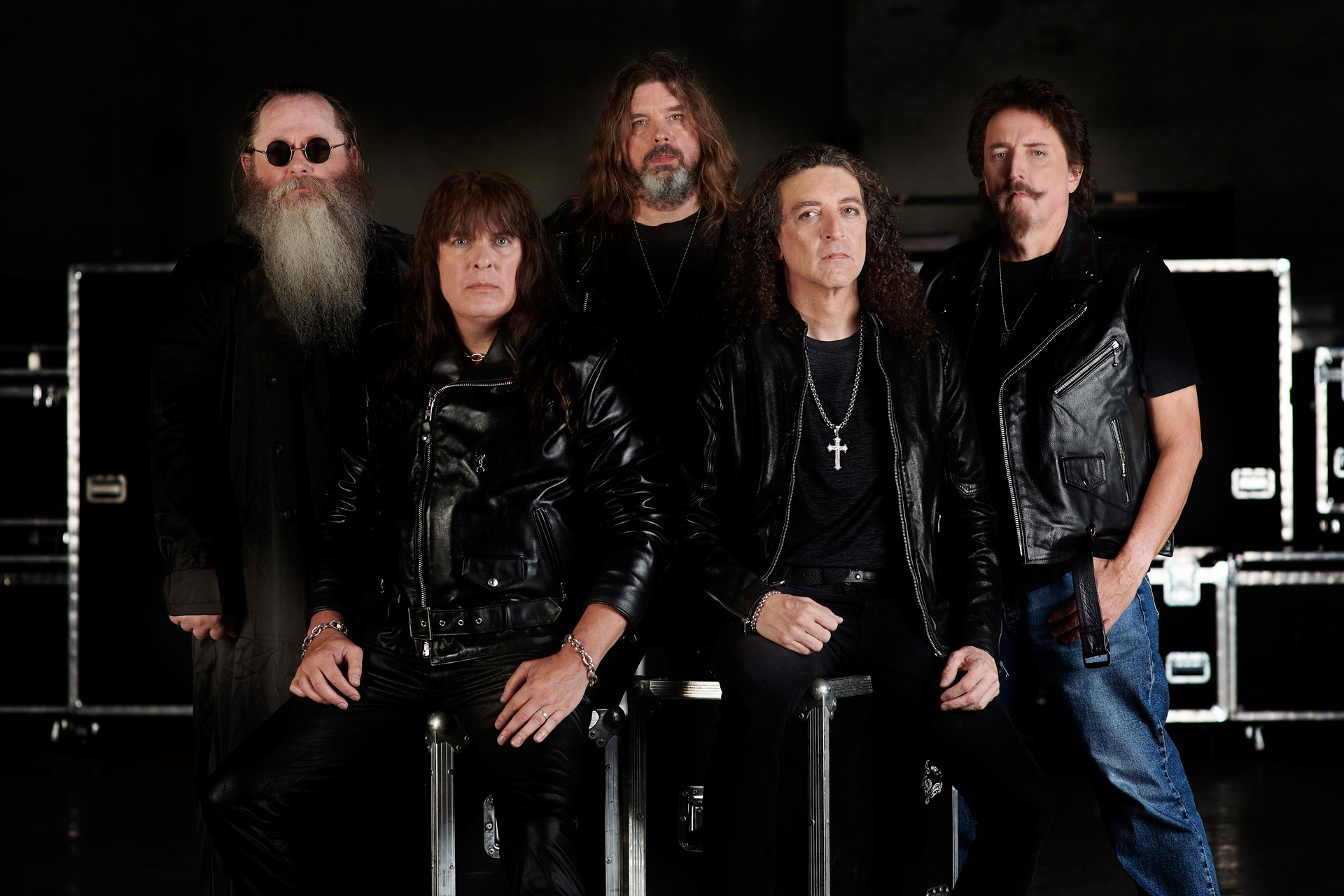 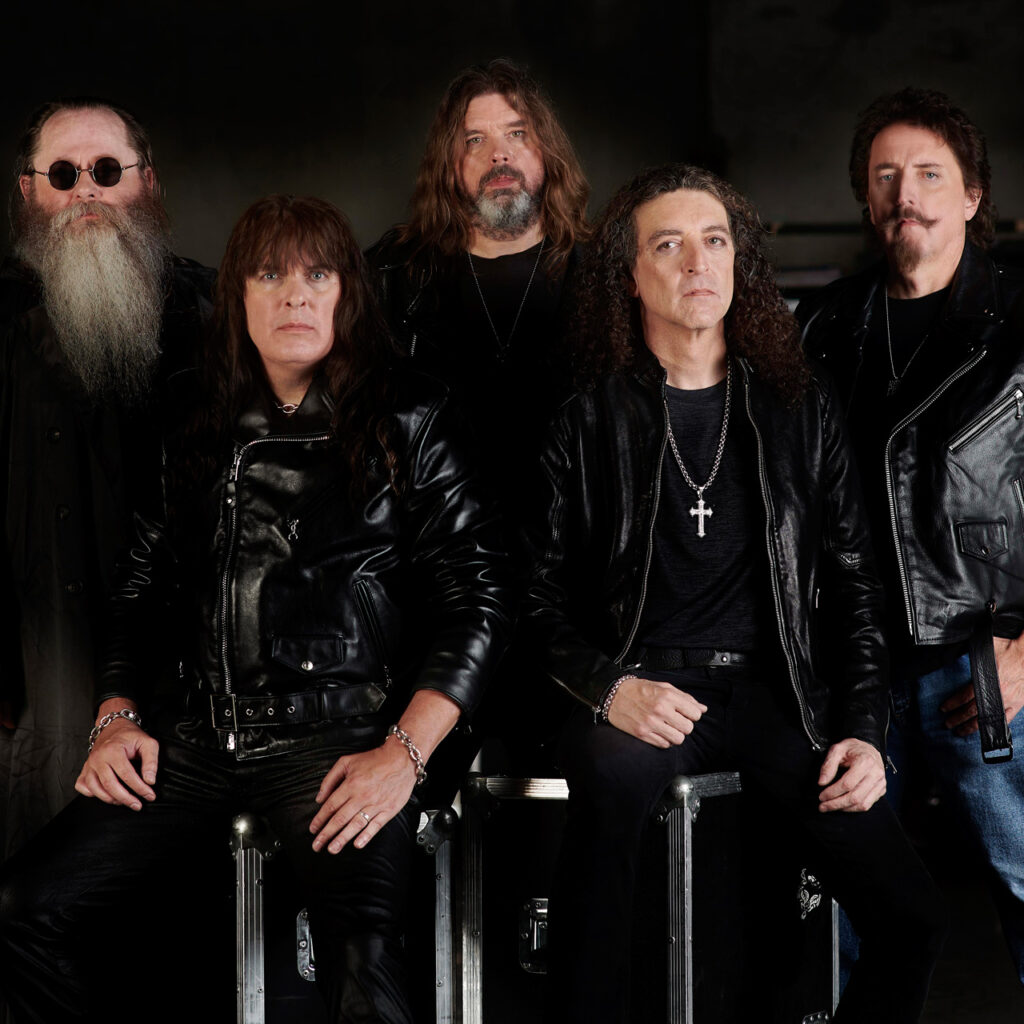