With their pointedly catchy, symphonically enhanced fusion of power metal, progressive metal, and melodic rock, Finland’s SONATA ARCTICA have been captivating ears since their formation in 1999. From the start, the band has been characterized by their captivating onstage energy and virtuoso talent. Their debut full-length, „Ecliptica“, generated positive reactions around the globe. The rousing melodies of the compositions surrounding vocalist Tony Kakko and particularly the guitar work, which is consistently rich in detail while simultaneously catching ears at lightning speeds, continues to drive the band. SONATA ARCTICA will continue to wow fans with an acoustic album in January 2022 – the second part of which will be released in October, accompanying the start of the planned acoustic tour! 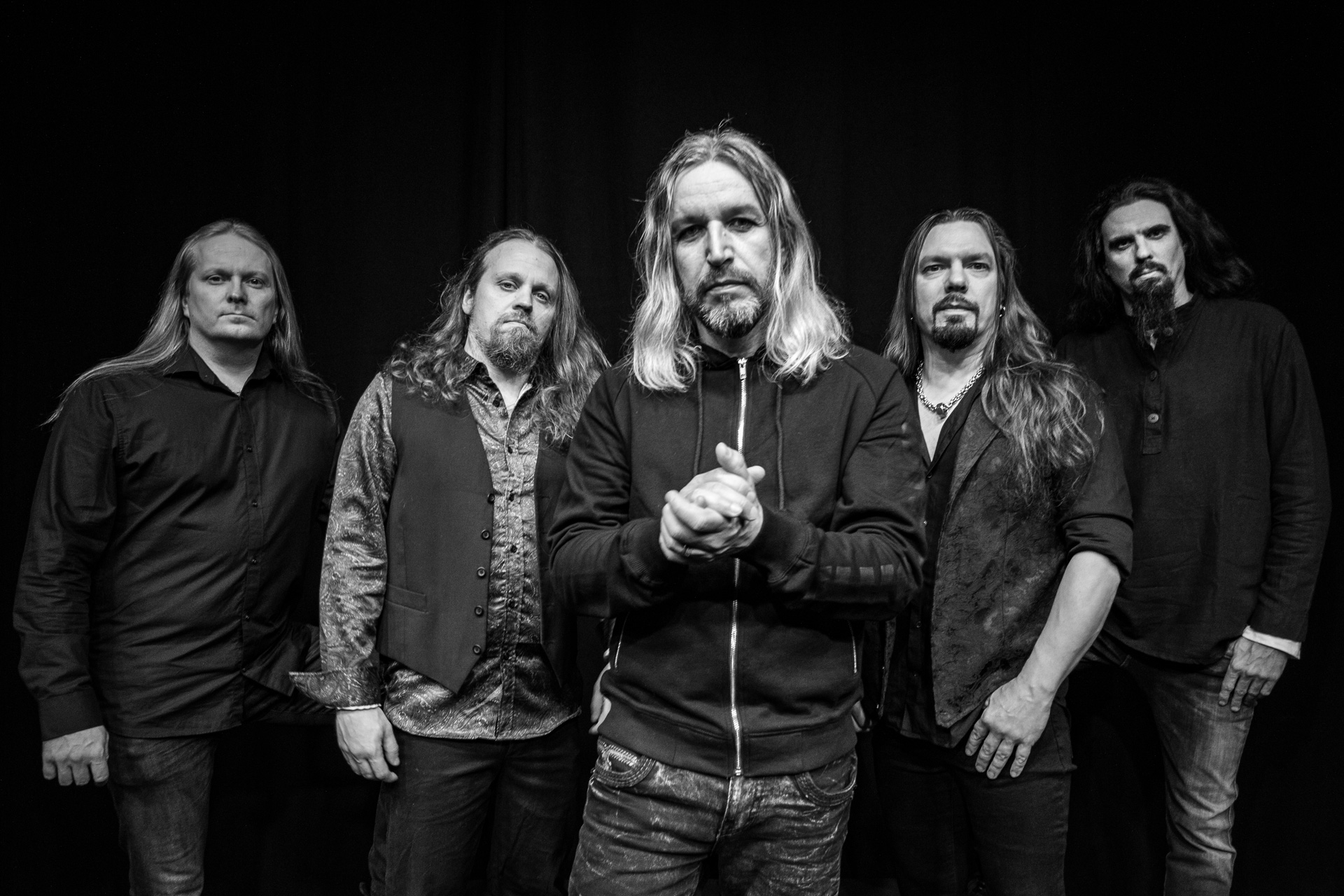 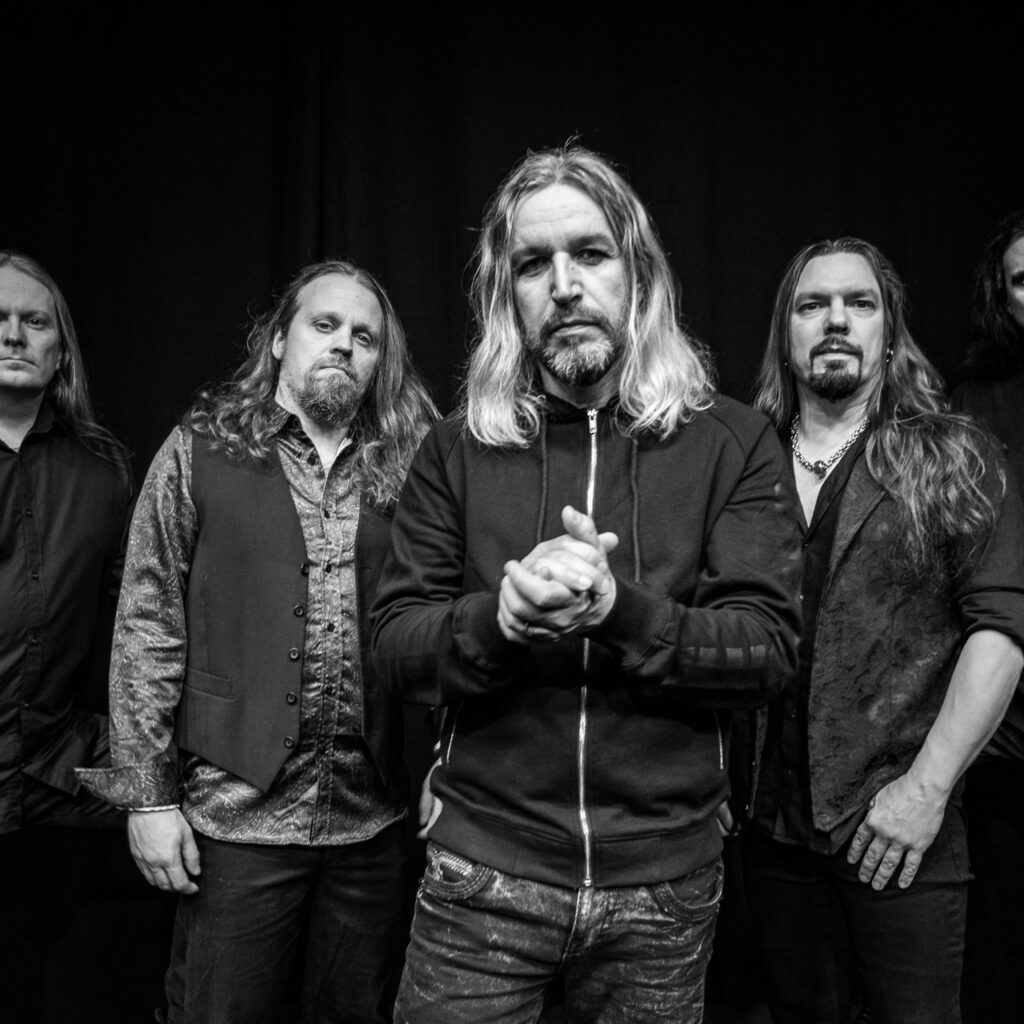 Reveal music video 'For The Sake Of Revenge'  »Acoustic Adventures - Volume One« is out today!The time has come to crawl to your couch and hide from the cold darkness outside: Finnish melodic metal icons SONATA ARCTICA deliver the perfect soundtrack to those cozy...

Finnish melodic metal icons SONATA ARCTICA should be closing their »Acoustic Adventures« European tour this week. Unfortunately, it had to be postponed to late 2022 (the band's extensive live itinerary can be found below!) due to obvious reasons. But fans need not...