Rage Behind is a new devastating modern groove metal / nu-metal thrash monster that has already paid its dues while on the road with Heaven Shall Burn, Protest The Hero, Between The Buried And Me, and Rise Of The Northstar. Now the band perfected their craft to the point of delivering the crushing debut single “Eminence or Disgrace”. In this decadent world, where humankind quickly loses its moral compass, the band brings the listener to achieve eminence.

“It’s a message for those that believe you can’t escape a life you don’t like anymore. Yeah, the road to change is hard but have we another choice left? Listen to your rage, and make it an ally to reach your goal,” explains Edward Vale, the drummer of Rage Behind.

Detailing the lyrics behind the debut track, vocalist Vitali Lukas explains: “I feel the need to express all that anger we have that brings us down. Writing about it and choosing my words makes me turn it into strength and energy.”
“It’s an introspection to reach a better self and be proud of what you do. The songs speak about our vengeance on life, facing its darkness…”

“It’s a big step. It’s very motivating for our future. We’re in the team now, and the more people support you, the more you give. Get ready, everyone!” says drummer Edward Vale and Jerry Ho, guitarist, adds: “Thanks to the team for giving us such a great chance to be part of the Atomic Fire Family!” 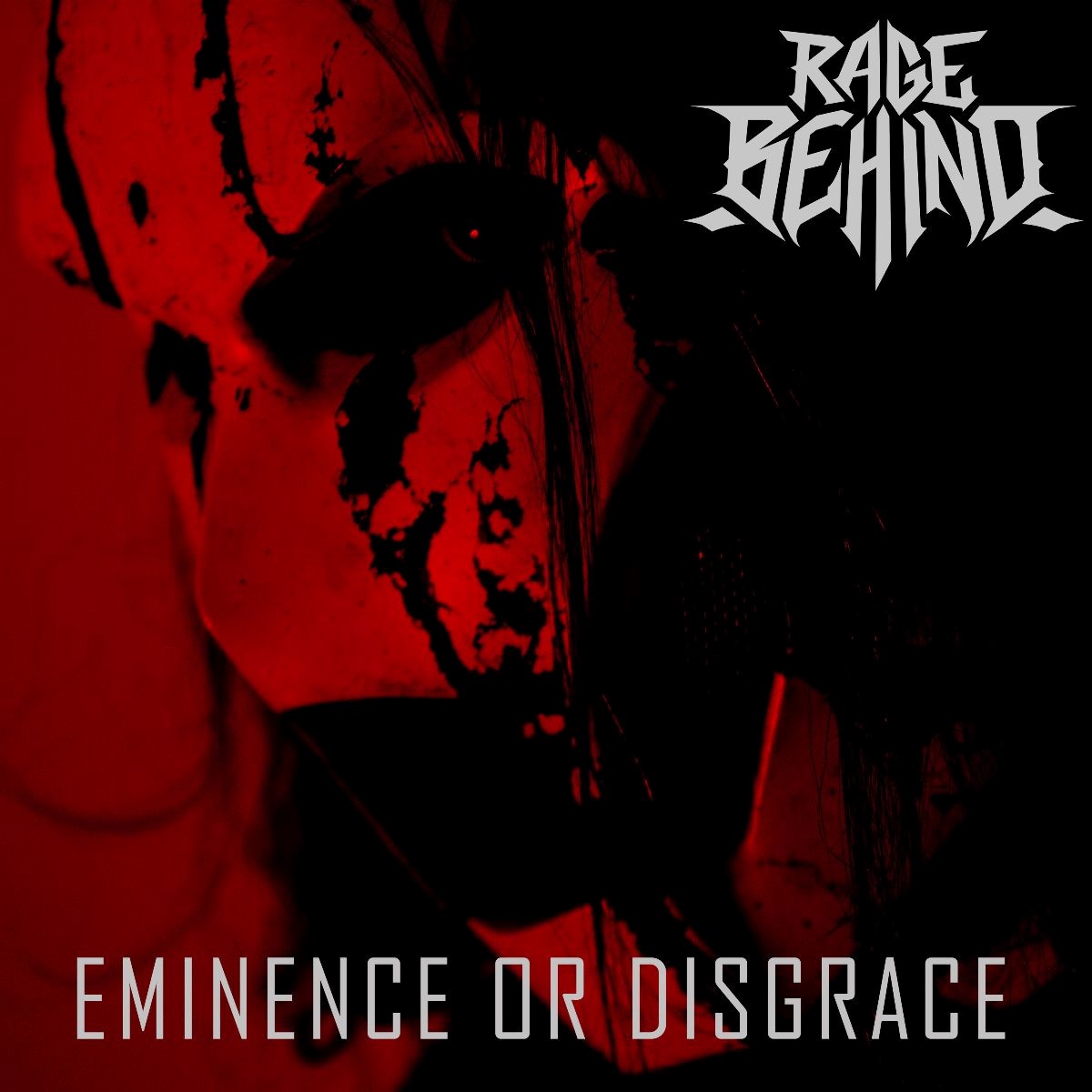 Rage Behind is an alliance of experienced musicians that combines forces to defend the legacy of modern groove and thrash metal titans and spread a call to fight in a world of ever-growing disgrace. The band aggregates the precision of Slayer and the groove of acts like Lamb of God. Their heart is fueled by passion, rage, and ambition. Rage Behind might be held behind the mask, but they will deliver the message kicking off 2022 – welcome to Atomic Fire Records! 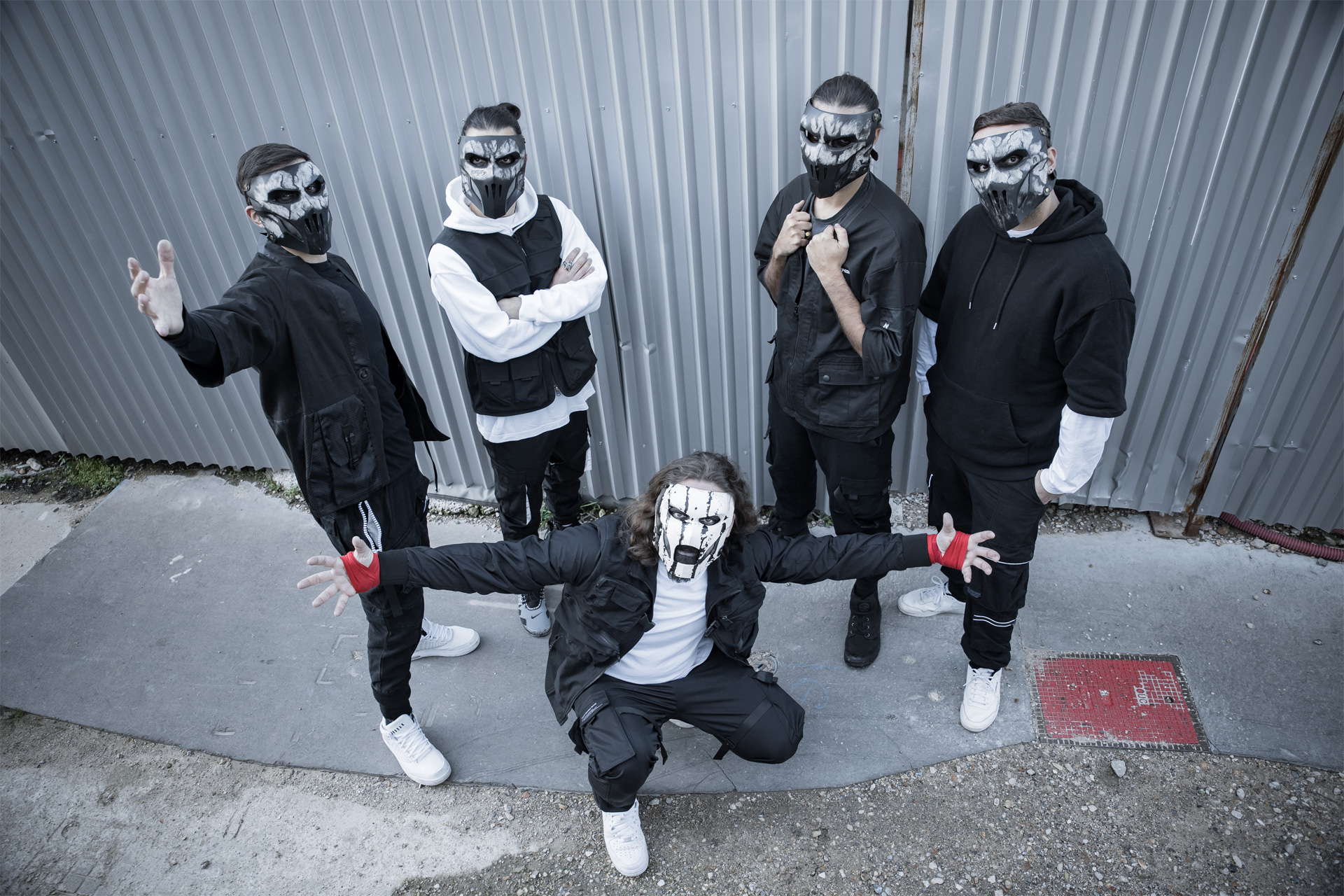