Rise Of The Northstar step it up a gear for their forthcoming album “Showdown“, proving they’re at the top of their game. Today, they reveal a video for their first single, “One Love“, which sees ROTN recreating their love for the 90s, Japanese pop culture, and metal, bridging between their fictional references and the reality of their lives. The band said about the new single: “One Love is a positive song. The message is simple: keep the faith and never give up on what makes you feel alive. Never lose your basics.” 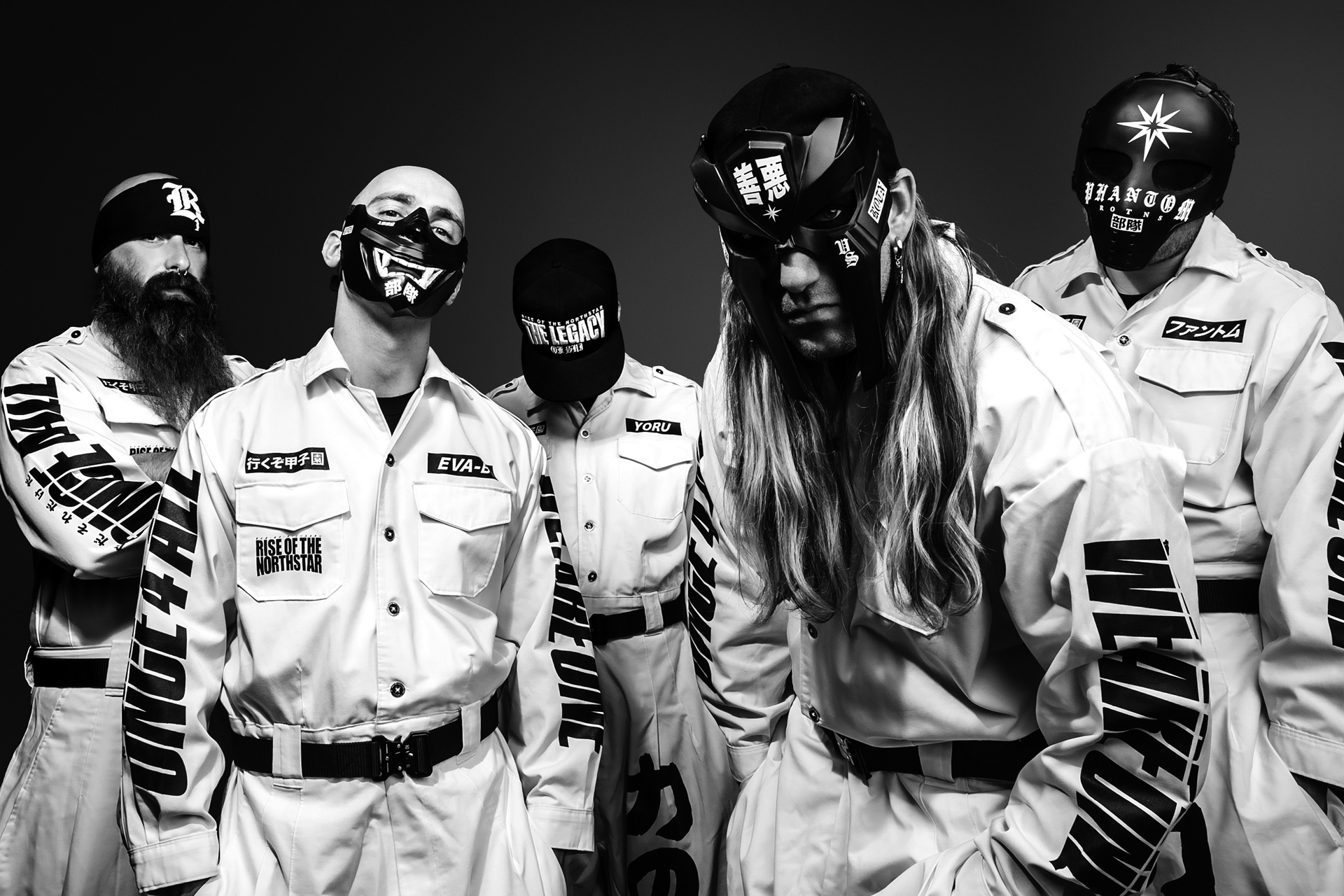 “Showdown” will be released on April 7 through Atomic Fire as a limited Jewelcase CD in O-Card with a 24 pages booklet, a collector’s art flyer, and a ltd. Prism Northcard (Collectors Japanese Carddass), and in ltd. Vinyl editions as 1LP in gatefold, with printed inner sleeves, including a giant poster, pressed to 180g clear vinyl for the “GHOST Edition” and to 180g white/red opaque marbled into the “SAKURA Edition”. This exclusive vinyl variants of 180g Vinyl are limited to only 500 copies each, so order yours today! Additionally, you will find merchandise bundles with the CD, LP, and digital format to preorder here: https://rotn.afr.link/Showdown 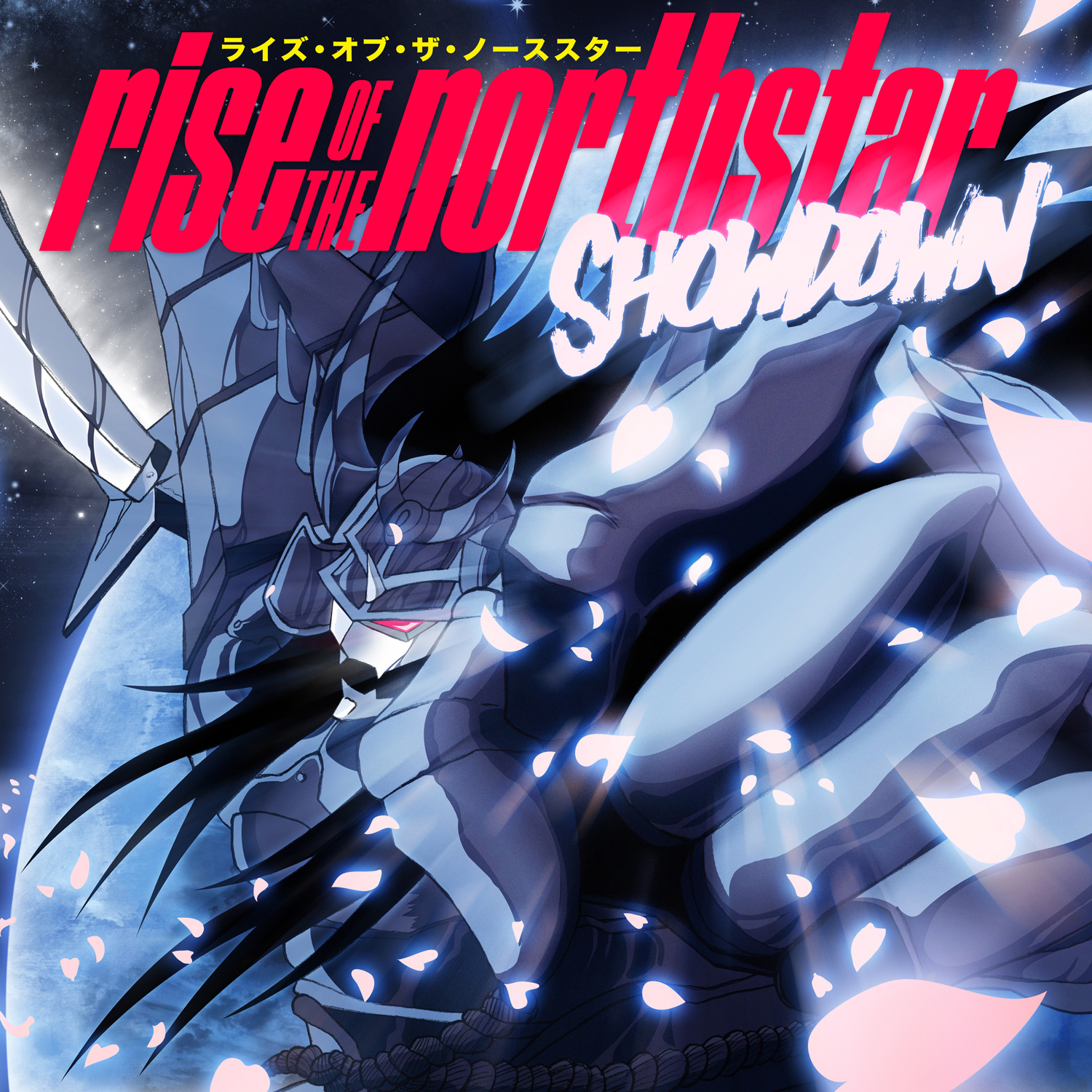 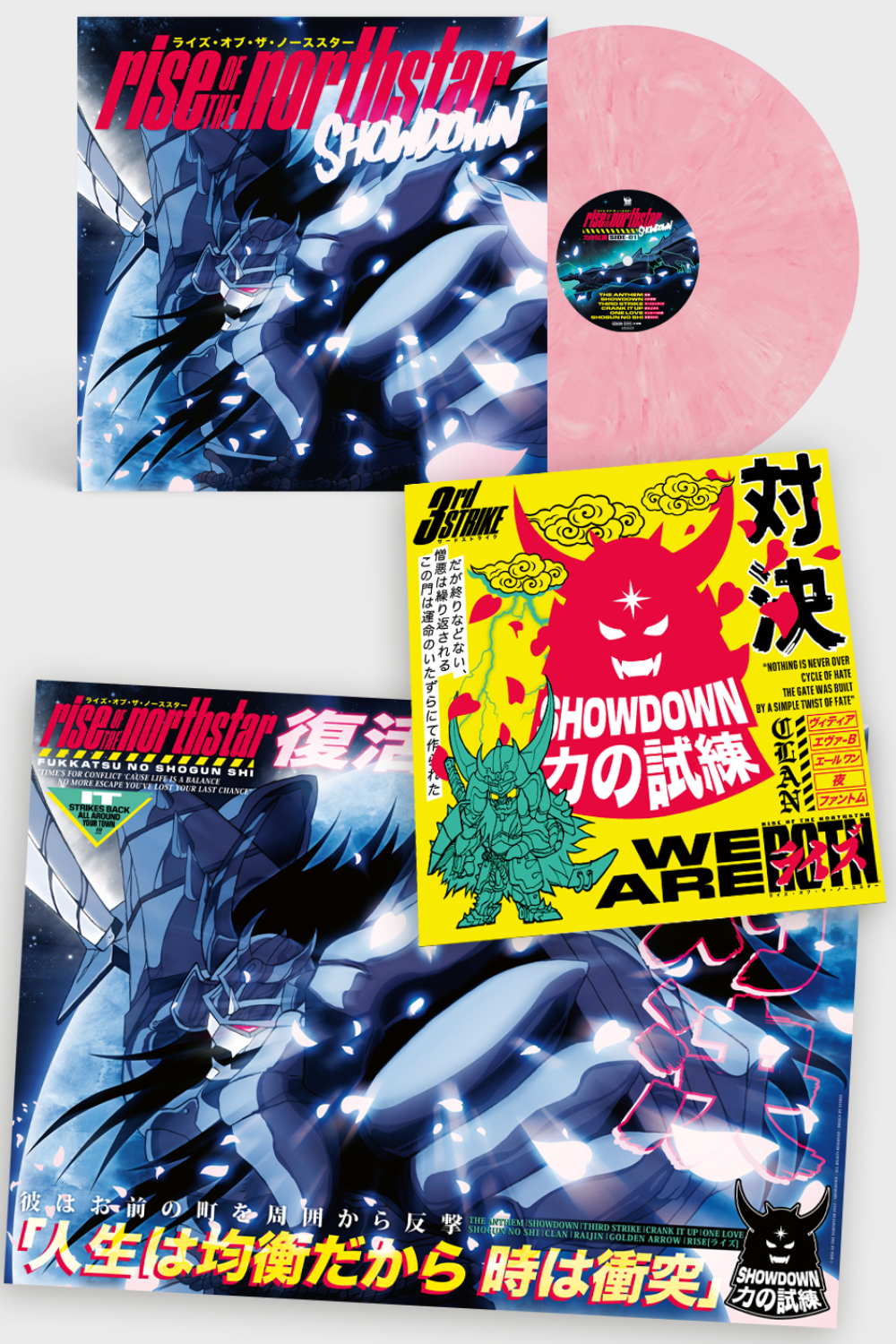 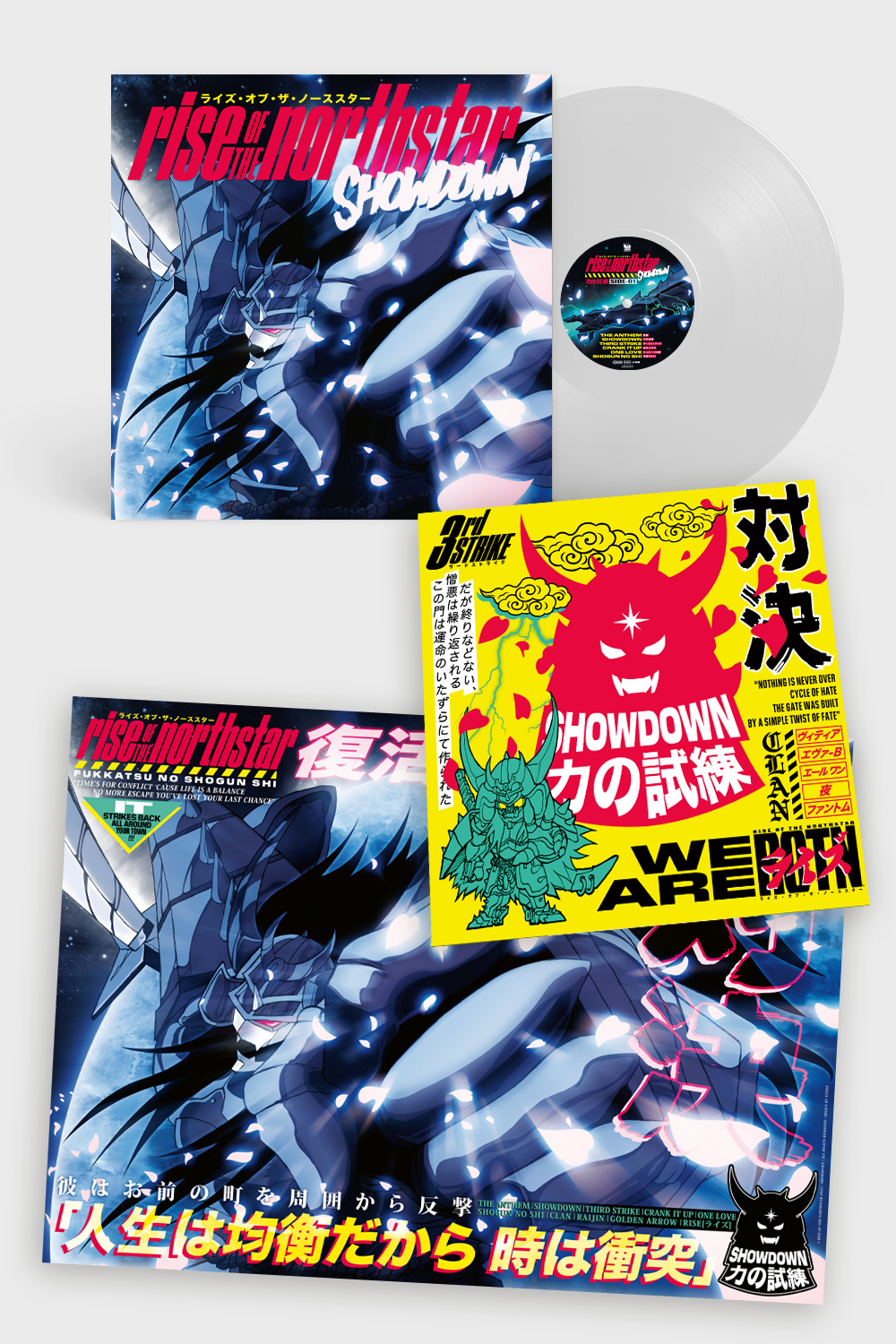 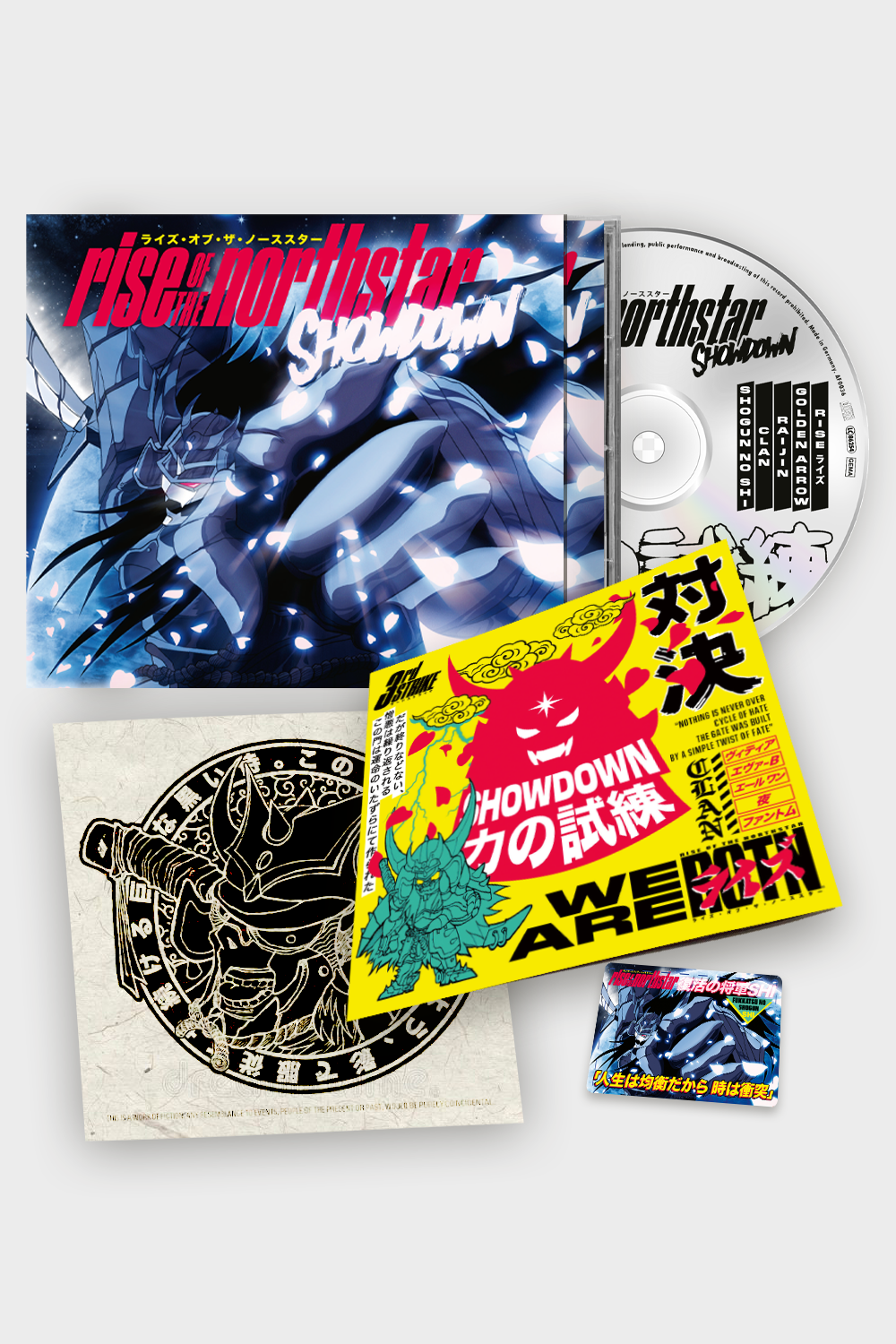 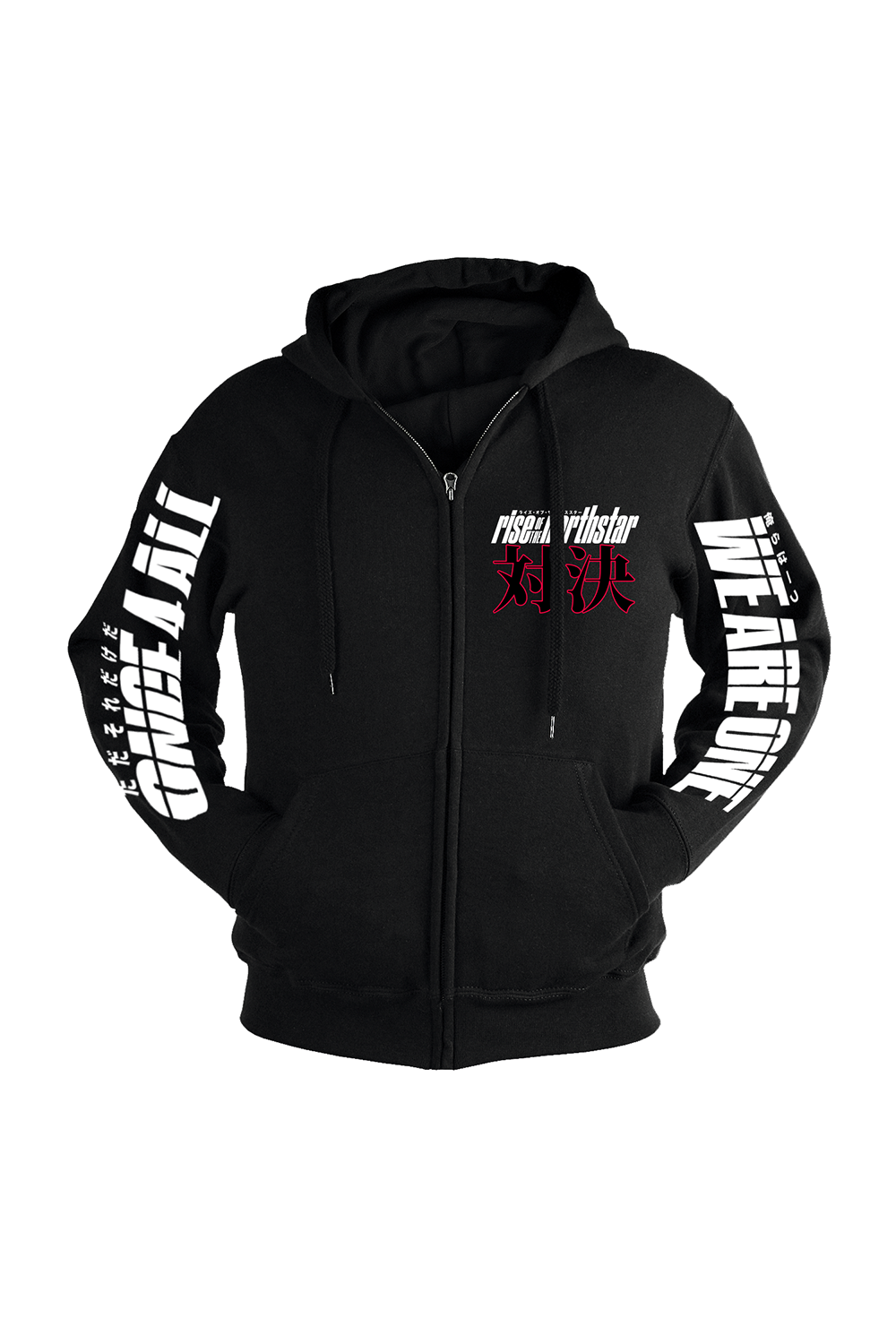 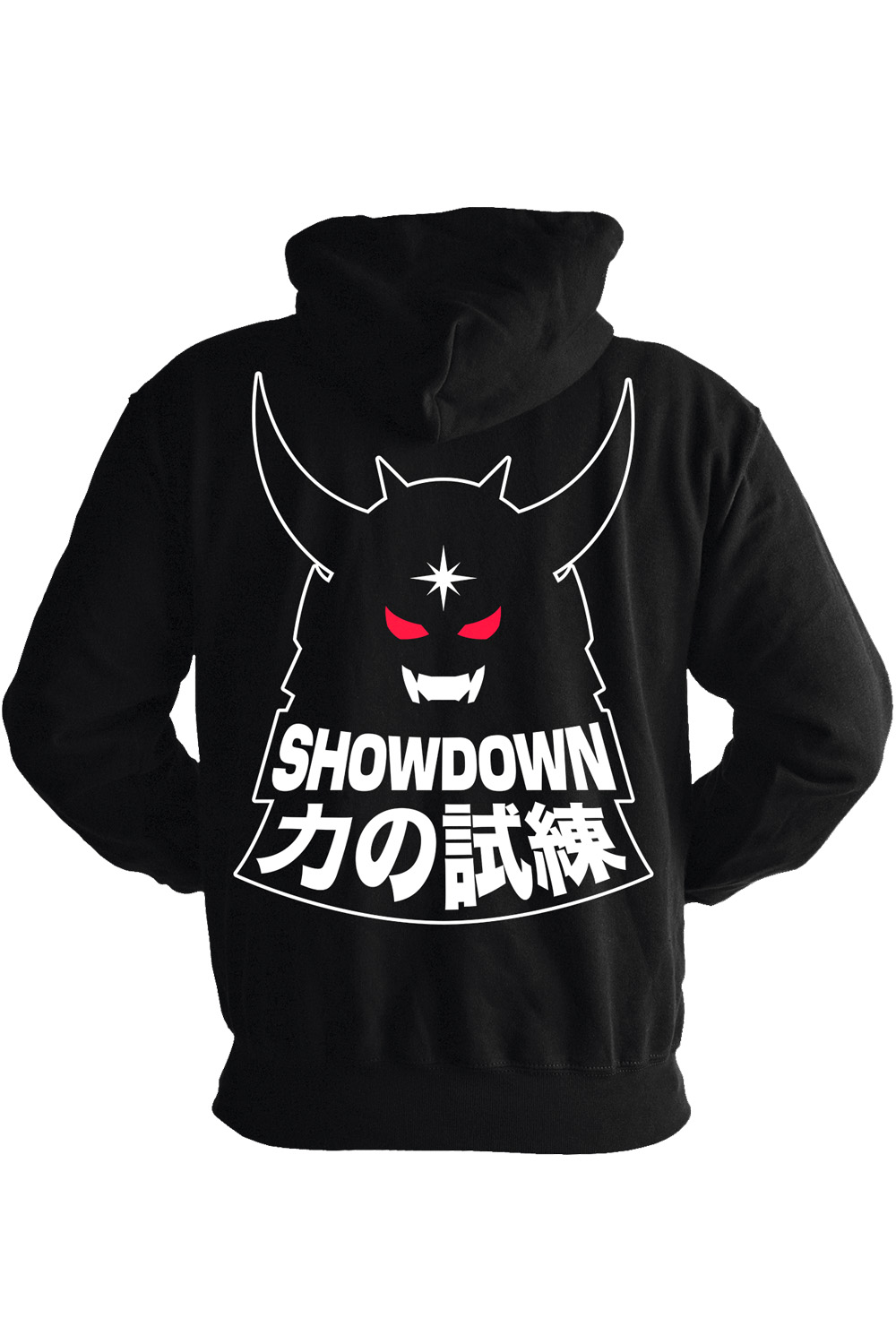 On “Showdown” Rise Of The Northstar bring together everything we love about the shonen manga maniacs with extra texture and flair and take this on album number three to an ultimate all-encompassing experience. The band’s trademark remains at the core; artistic mastermind Vithia pours his magic of design and illustration into the very soul of the band’s record, making them the sum of their parts. Expect insane grooves mixed with powerful riffs dressed by the now well-known flow of Vithia and sublimated by Eva-B‘s epic solos. You will want to jump to the groove, headbang to the heaviness, mosh to the hardcore breakdowns, break your neck to the thrash riffing, sing along to the choruses and feel goosebumps to the beautifully written solos. All wrapped up in their unique Japanese shonen manga universe. If there were to be a band that stands out for its originality, universe, and music, these stage monsters undoubtedly are Rise Of The Northstar. “Showdown” is mixed by Johann Meyer (Gojira) and mastered by Ted Jensen (Sterling Sound Studio).