After their recent signing to Atomic Fire Records, German hard rock quartet SINNER have unveiled the artwork of their forthcoming studio album »Brotherhood« scheduled to hit the shelves on July 15th, 2022.

Notes vocalist/bassist Mat Sinner about its title, “This band is held together by a tight friendship. Without this friendship, SINNER simply would not exist. We belong together and this album is meant to express that.”

In addition, the group have released the record’s track listing that reads as follows: 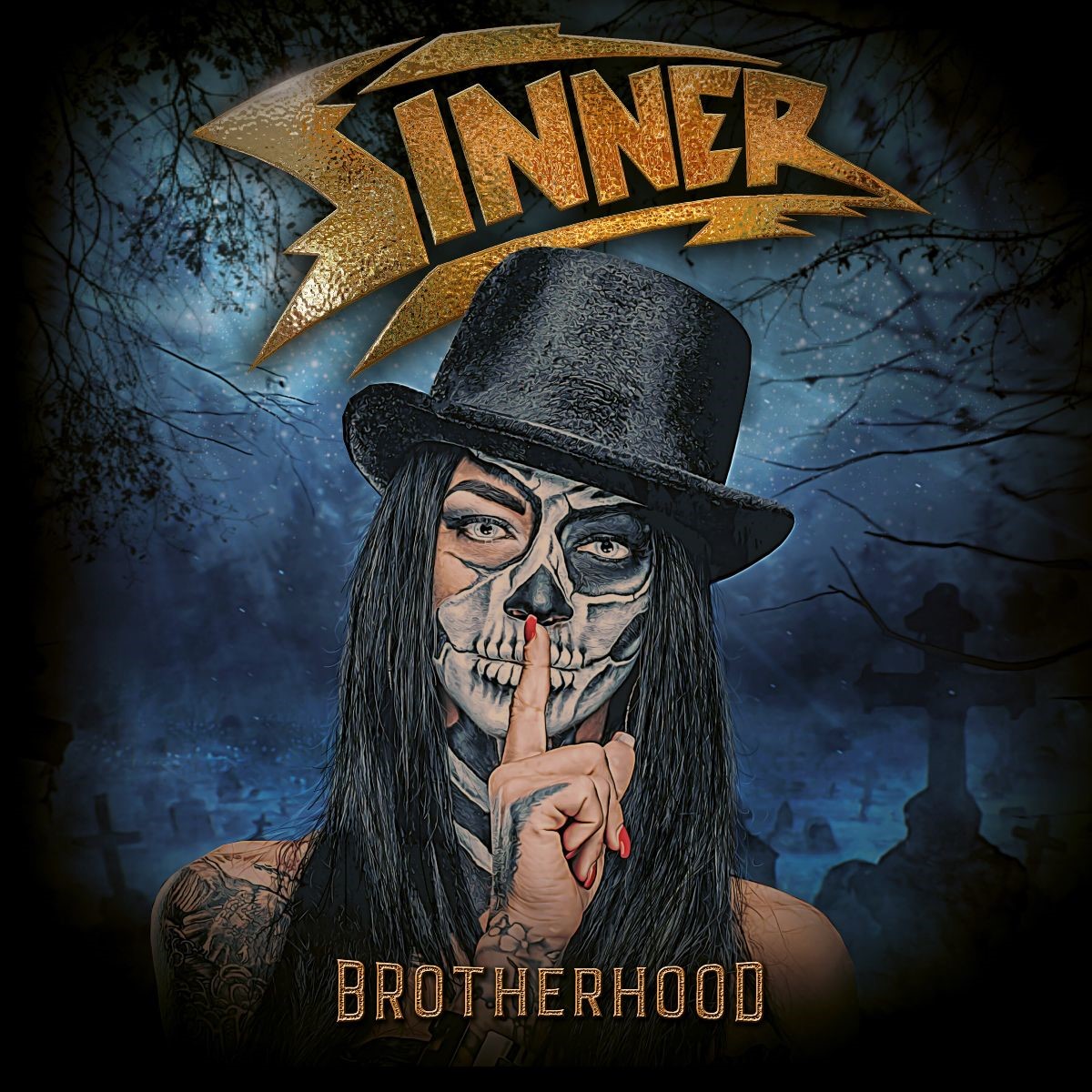 Last but not least, a variety of special guests have expanded SINNER‘s »Brotherhood« and contributed in different roles to this milestone in the band’s eventful career:

The album was produced by frontman Mat Sinner and co-produced by guitarist Tom Naumann, and recorded by Basi Roeder at Backyard Studios as well as Mitch Kunz at Apollo 13 Audio, before Jacob Hansen mixed and mastered it at Hansen Studios, Denmark.

Besides the launch of first single ‘Bulletproof’, the album will be available for pre-order in various formats from Friday, May 6th. Be ready!