U.D.O. – second leg of »Game Over« European tour under way! 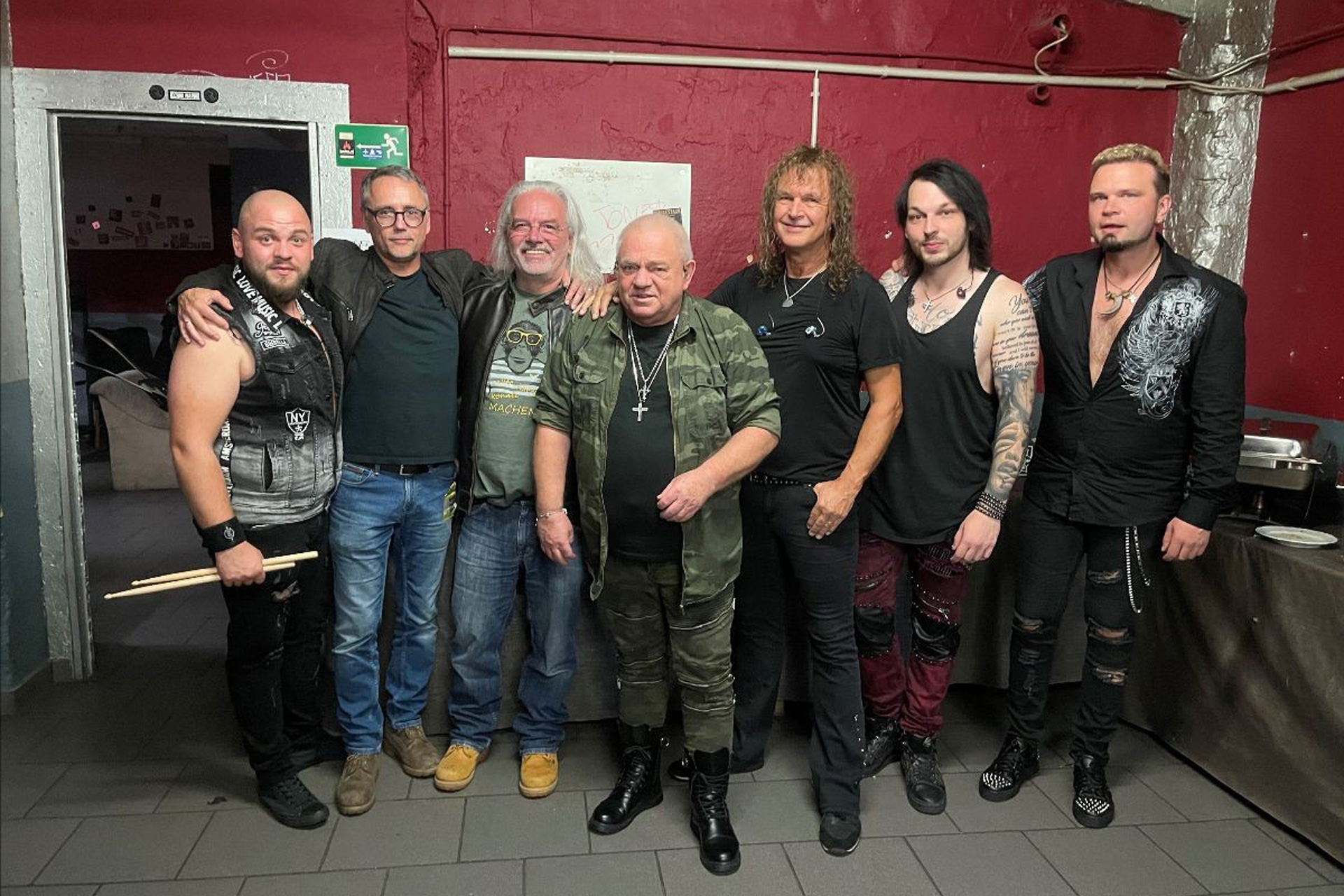 Although their latest studio album is titled »Game Over,«, U.D.O. — the band led by iconic singer Udo Dirkschneider, who released his first solo album, »My Way« on April 22, 2022 through Atomic Fire Records; (hitting #4 of the German album charts, the highest entry of his entire career!) — are far away from calling it quits! After starting their current world tour in Europe in September, followed by a trip to Latin America in October, the quintet are now back on the continent to play a second leg which will conclude on November 30th in Strasbourg, France. An almost 3-month journey that isn’t only special due to well-crowded venues (incl. some sold out dates) along the road in these still difficult times but also since no less than former ACCEPT bass player Peter Baltes has spontaneously jumped on the tour bus as replacement for currently recovering bassist Tilen Hudrap (get well soon!). At the trek’s stop at Essigfabrik (Cologne, DE) a few weeks ago, the evening resulted in an even greater family meeting incl. former U.D.O. guitarist Mathias Dieth and last but not least ex-U.D.O./ACCEPT guitarist Stefan Kaufmann. But that’s enough of history for now: the tour is rolling successfully and fans definitely shouldn’t miss this unexpectedly unique line-up live on stage. Once again on board as supporting act are French heavy metallers EXISTANCE. The remaining dates can be found below! 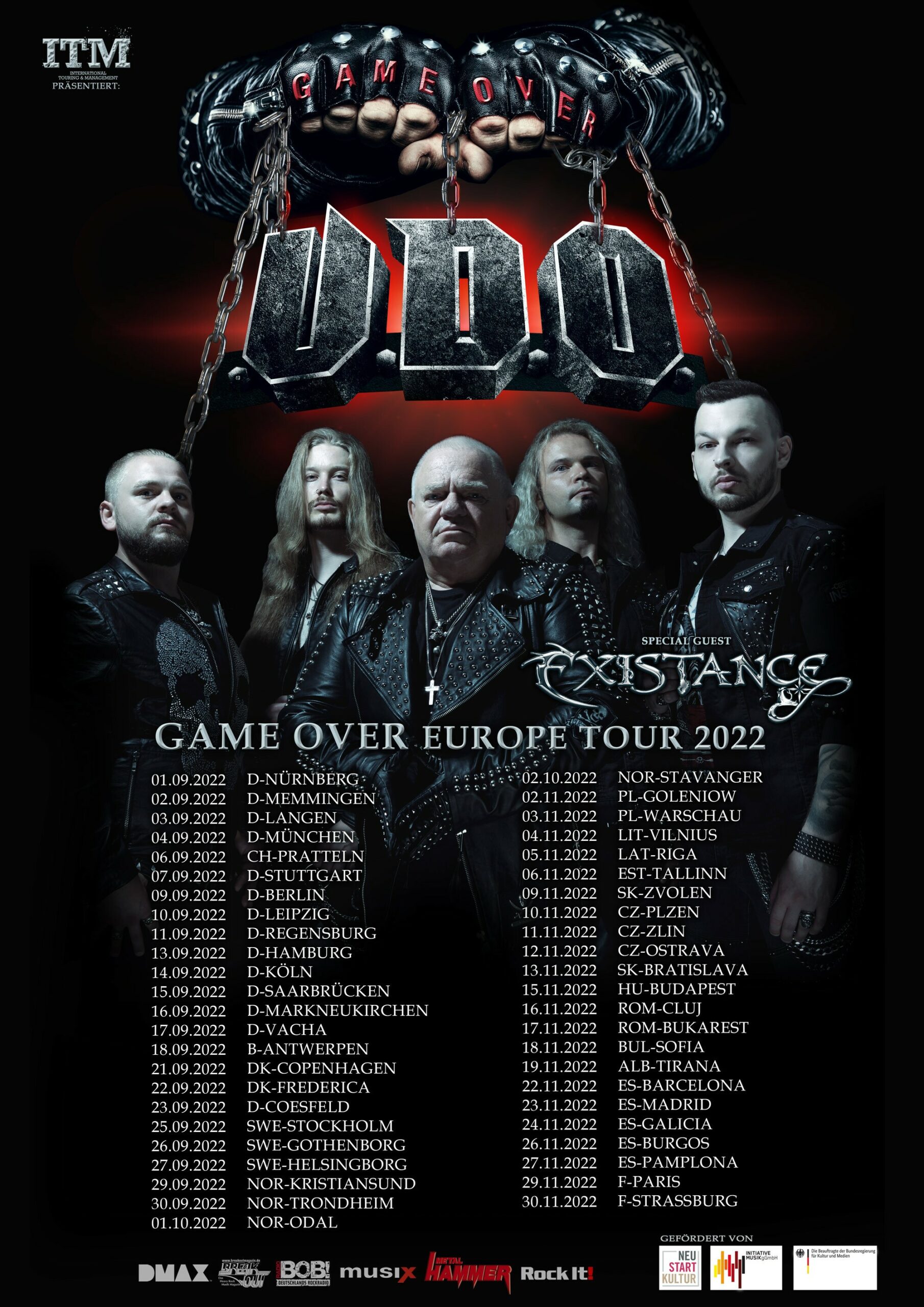