“Halo“, the new chef d’oeuvre from Finland’s melancholic progressive metallers AMORPHIS will be released via Atomic Fire on February 11th. In advance of the record’s official unveiling, today the band finally reveals a new single accompanied by a music video filmed in the Finnish snow and directed by Pekka Hara. ‘On The Dark Waters’ is further proof of the band’s undeniable talent in fusing heavy riffs with an epic and melodic chorus, and is not only part of the new album but also available as an exclusive 7” vinyl.

Lyricist Pekka Kainulainen comments the theme of the track:
“I got the idea to reverse the direction of the Tuonela stream – Tuonela is the realm of the dead in Finnish mythology. So I started writing from the moment of death… And death was not the end, but the beginning.”

Watch the new music video for ‘On The Dark Waters’ here: https://youtu.be/T8aH5HVx_0c

Pre-order the album or pre-save it digitally, here: https://music.atomicfire-records.com/halo.

And don’t forget the very limited »On The Dark Waters« 7″ that is released today and can be ordered here: https://shop.atomicfire-records.com/product/43160/on-the-dark-waters-blue-white-vinyl

Side A: On The Dark Waters
Side B: We Accursed (live) 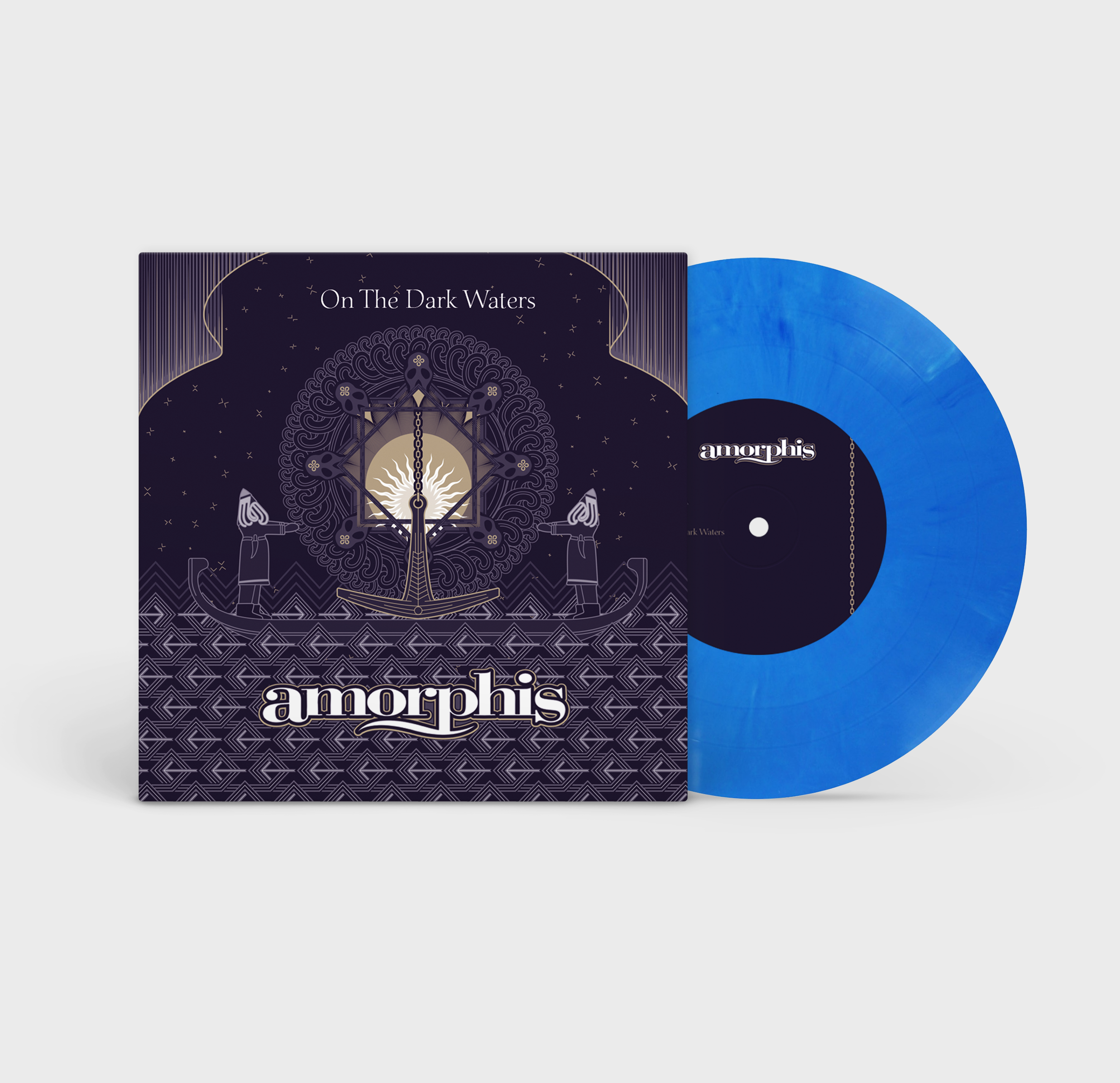 In addition, the band has launched a special collaboration with “Pook Watches” for a unique collector’s item: The Pook On The Dark Waters-watch.

The watches have a 3-year warranty and their components have been selected so that the watch is functional for a long time and serviceable by a clocksmith. All units are assembled at Pook’s watch workshop in Joensuu, Finland, and will be crafted as a limited edition with each package featuring a greeting signed by the band. Delivery of the watches will begin in the Spring of 2022. Pre-orders for the watches can be placed starting from today at www.pookwatches.com 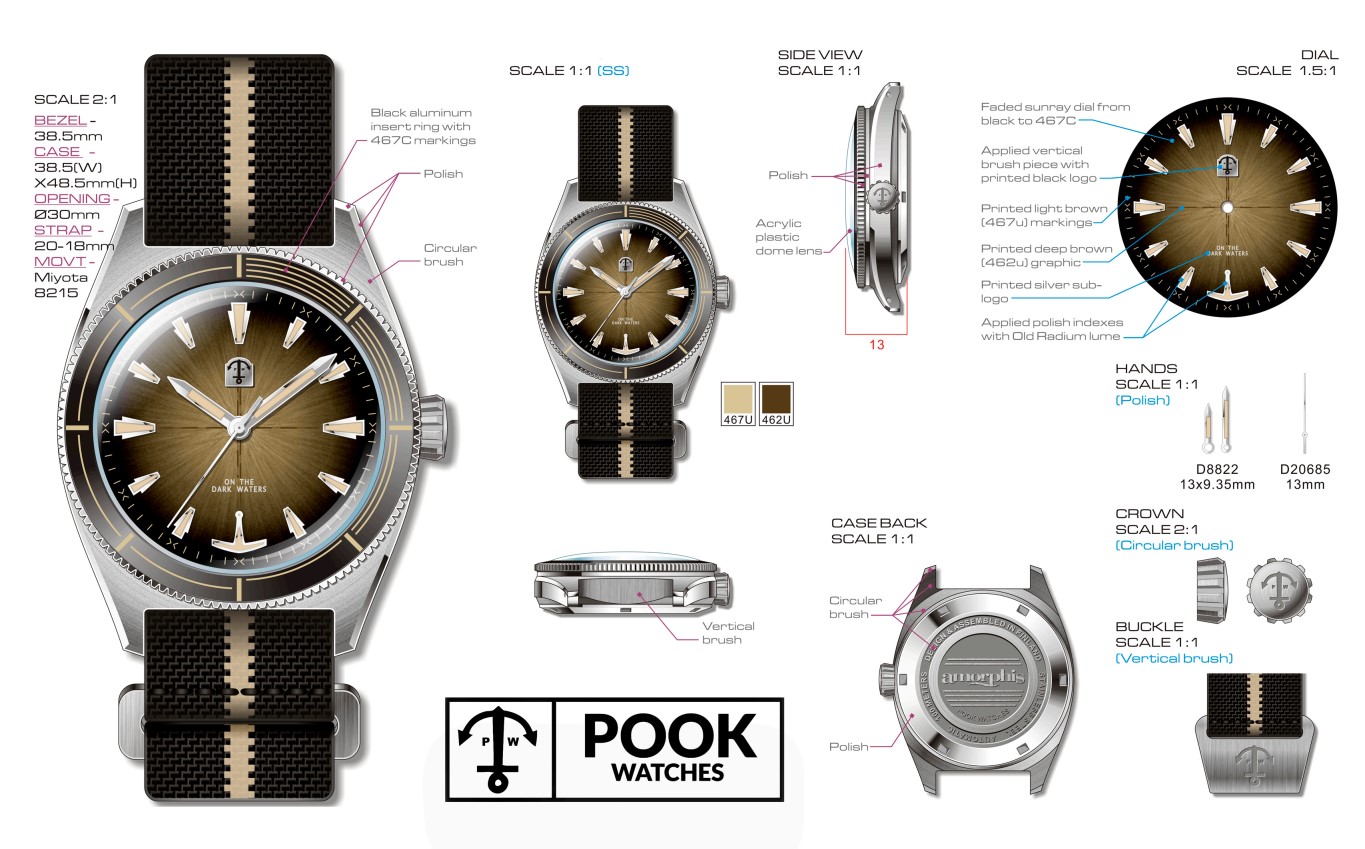