AMORPHIS – »Far From The Sun« re-release out now!

While still touring across Europe until December 17 with ELUVEITIE, DARK TRANQUILLITY and NAILED TO OBSCURITY (remaining dates can be found below!), Finnish metal legends AMORPHIS re-release their 2003 studio album, »Far From The Sun« via Atomic Fire today. Order the original CD version as well as marbled vinyl now, here: https://amorphis.afr.link/farfromthesun

The album was the group‘s last full-length release featuring previous singer Pasi Koskinen and thereby marked the end of an era in their 30-year history. Mixed by Hiili Hiilesmaa at Finnvox Studios, Finland and mastered by Thomas Eberger at Stockholm’s Cutting Room Studios, »Far From The Sun« shows the band’s psychedelic rock side and reached #7 at the album chart of their homecountry Finland among others back then. 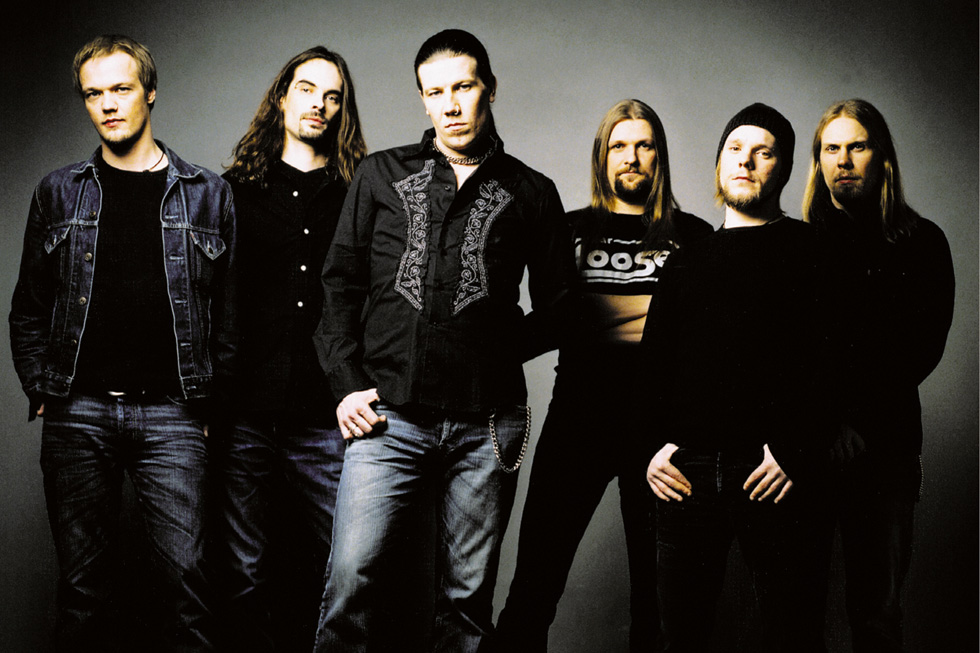 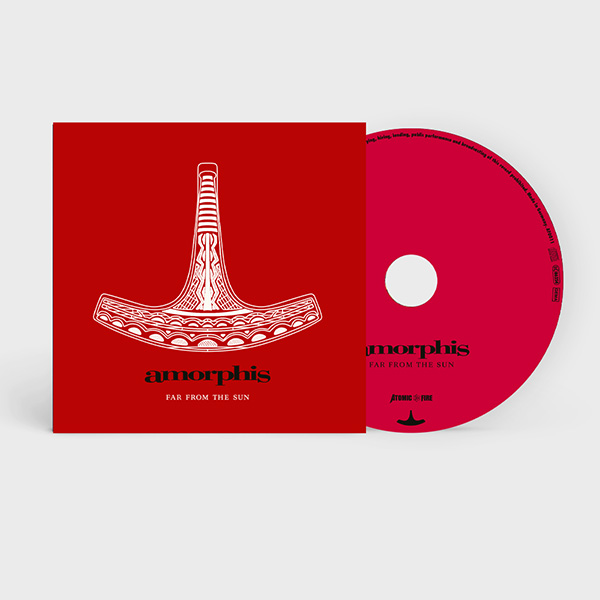 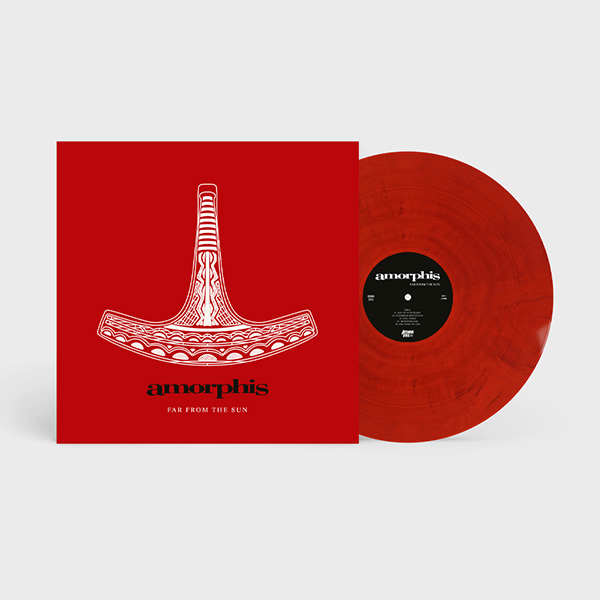 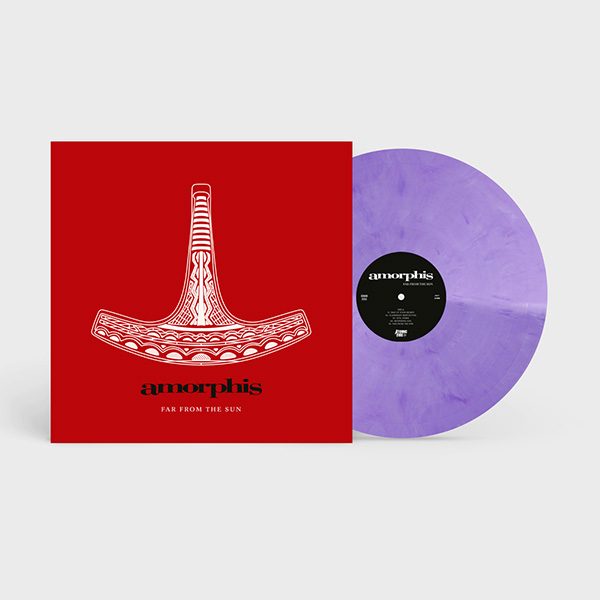 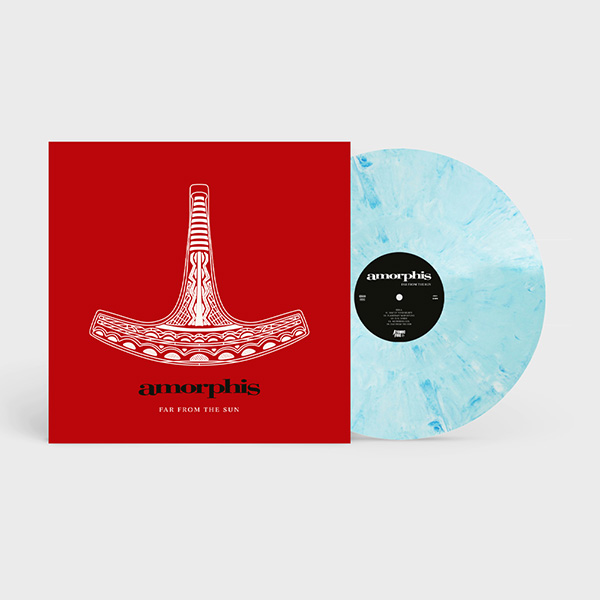