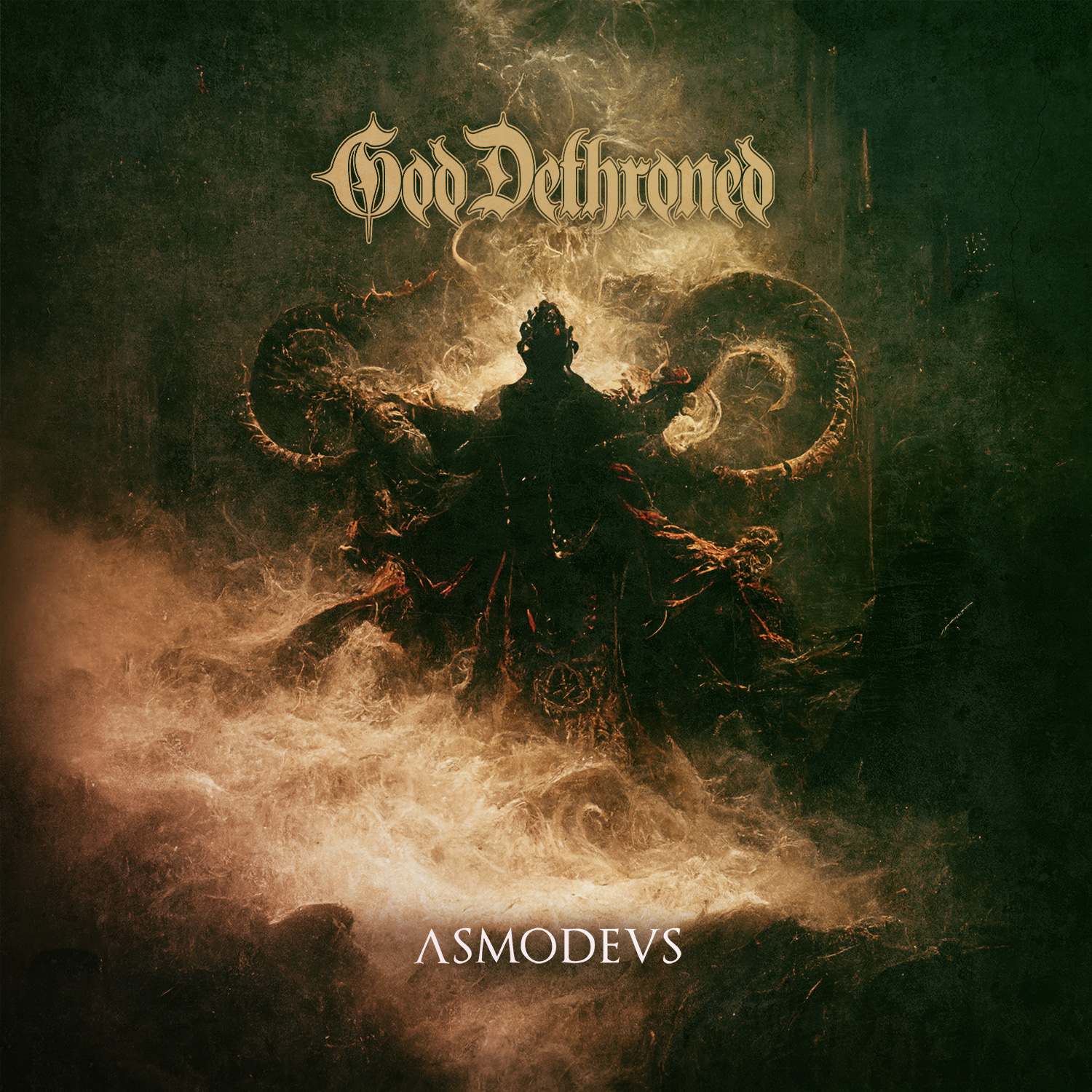 Right in time for the 30th anniversary of their debut album, »The Christhunt,« Dutch blackened death metal institution GOD DETHRONED recently announced a new chapter of their career and signed a record deal with Atomic Fire Records. After having emerged in the extreme metal scene of the early ’90s and soon gaining international followership, GOD DETHRONED have always remained loyal to their roots over the decades while still reinventing themselves. Indeed, their new single ‘Asmodevs’ proves that. The surprisingly catchy song is accompanied by a music video which was filmed and directed by the band’s very own Dave Meester (guitars). Watch now: https://youtu.be/2FKrz3p_N9s

“‘Asmodevs’ is one of the oldest demons known to mankind. He appears in ancient scriptures as the prince of demons and hell,” GOD DETHRONED front-man Henri Sattler comments. “The song itself is very much composed as a single. Short but sweet, with all the typical GOD DETHRONED ingredients. Epic tunes combined with sheer brutality.” 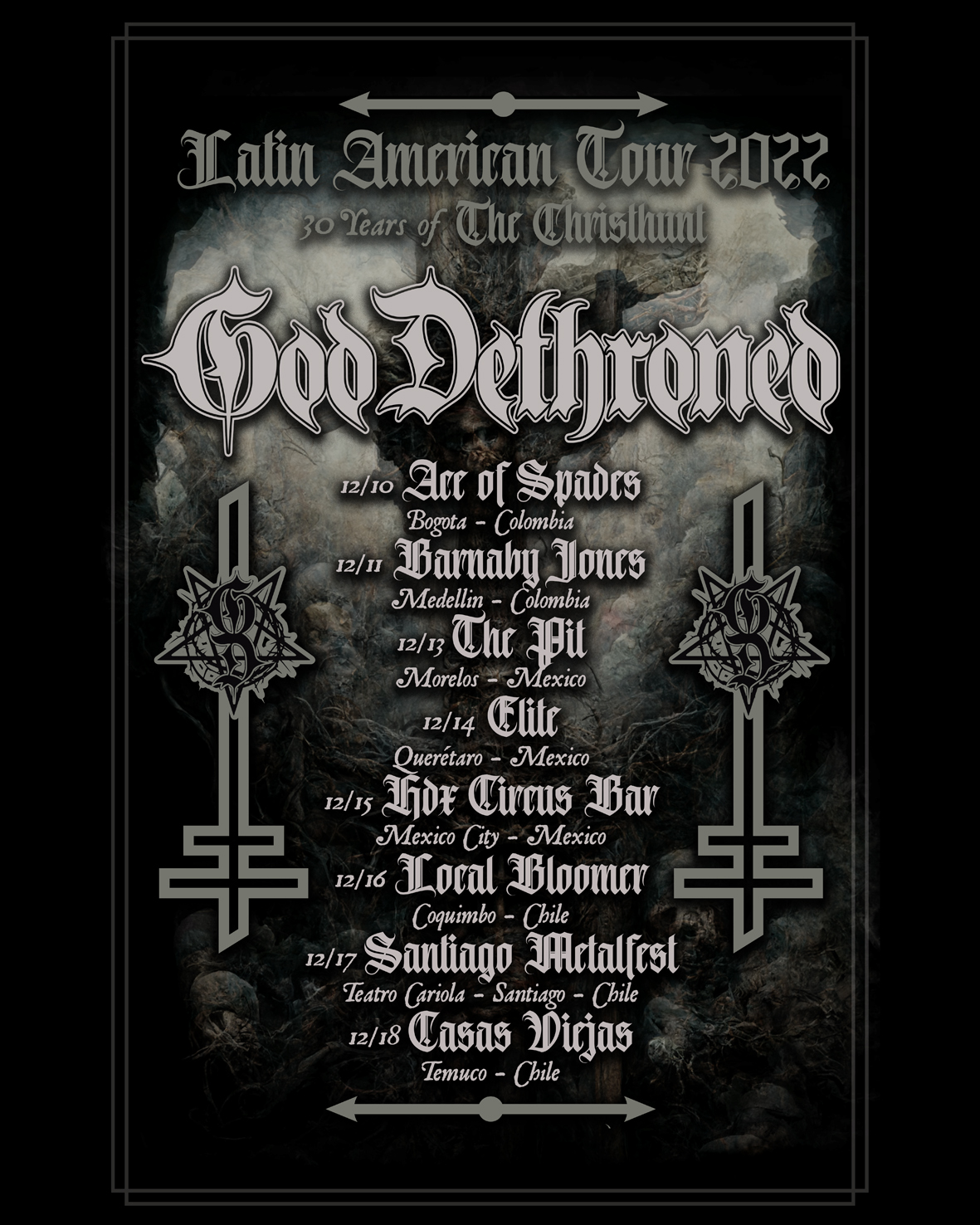