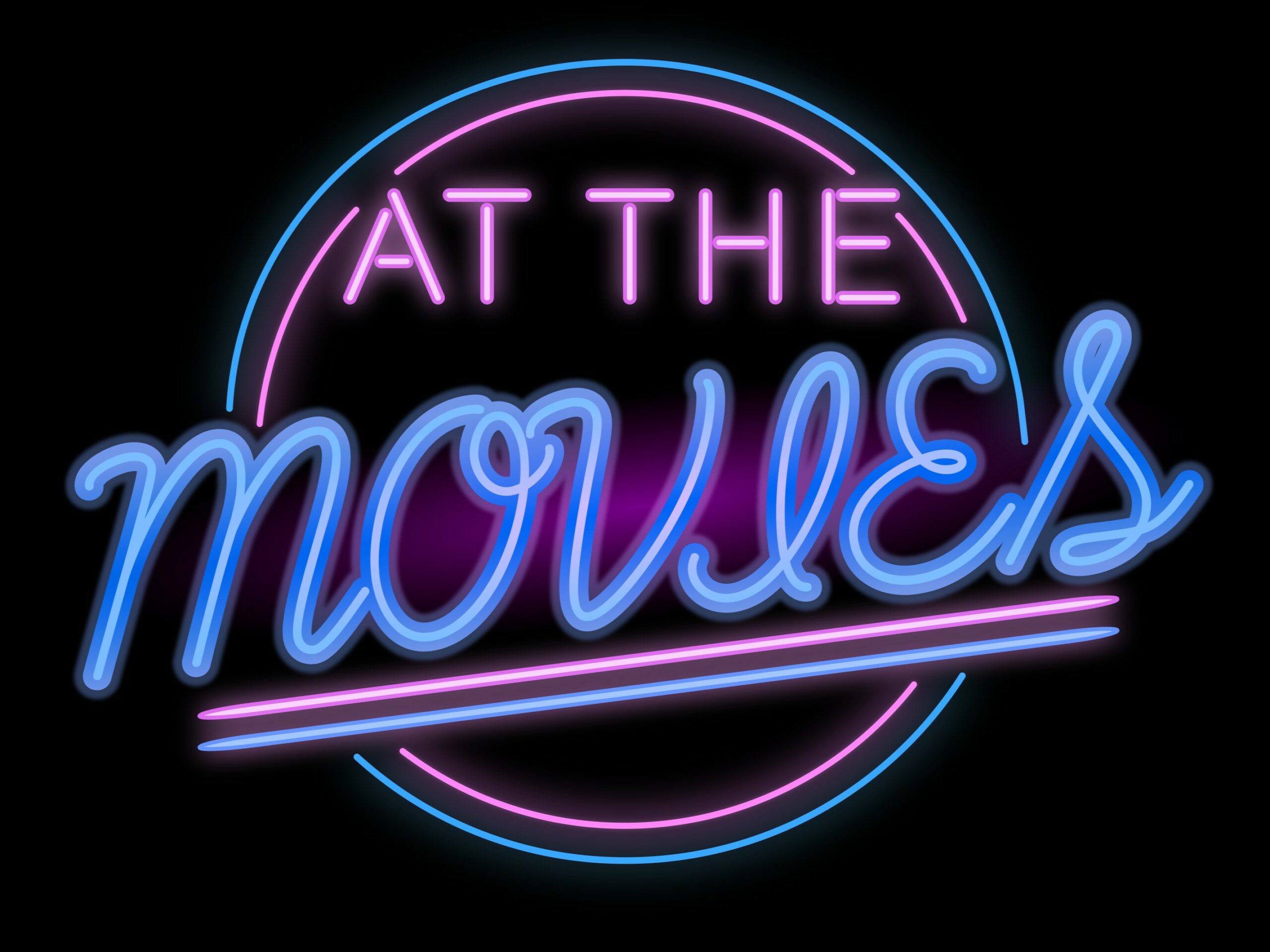 Present ‘Heaven Is A Place On Earth’ music video in celebration of double album release; »The Soundtrack Of Your Life – Vol. 1 & 2« out now!

Says band leader Chris Laney, “Wow, it’s release day. We NEVER thought we would release two albums out of having fun…crazy! But here we are, 22 songs and videos later – woop! I really hope it will be your soundtrack for at least 2022…coz more will come out of this, that is for sure. Cheers!”

In addition, the band celebrate the release of both albums with a music video for ‘Heaven Is A Place On Earth’. Known from the 1997 film »Romy And Michele’s High School Reunion« and originally performed by Belinda Carlisle, AT THE MOVIES‘ interpretation can be viewed here: https://youtu.be/CudhaHdcqeA

Laney adds, “This is one of those songs that a band like KISS or BON JOVI should have had back in the day, an instant rock-feel-good-song. I loved it from the get go. I never really liked Belinda’s vibrato, so I’m happy to have new voices on that one. I think most people wanna pop open a brewski and raise their glasses hearing this!”

Order both albums combined as a limited box set (incl. cassette tapes, walkman, sunglasses and keychain) or separately in the format of your choice (CD/DVD-digipak (DVD’s incl. videos for all tracks), black and colored vinyl, digital) and stream them via the links below! 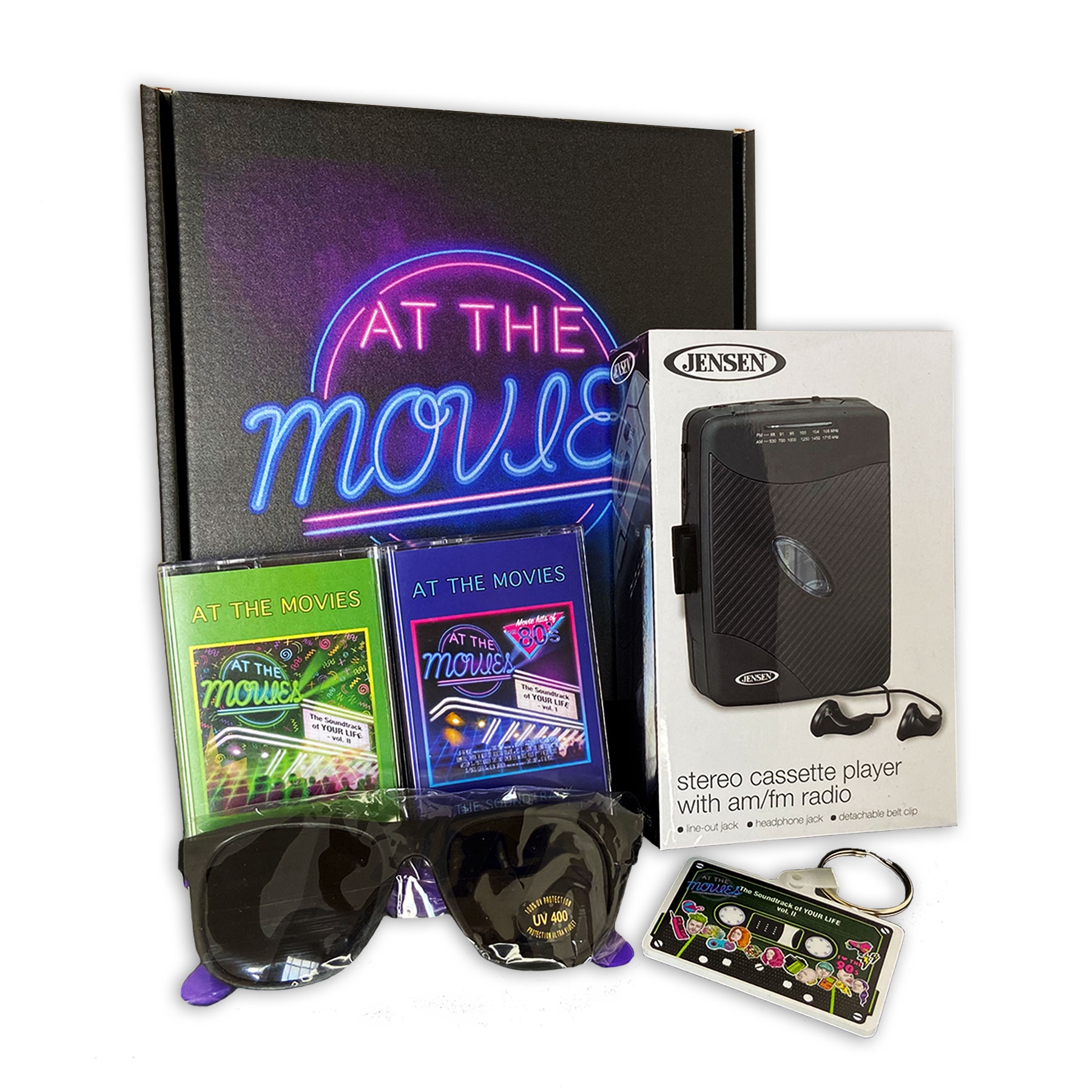 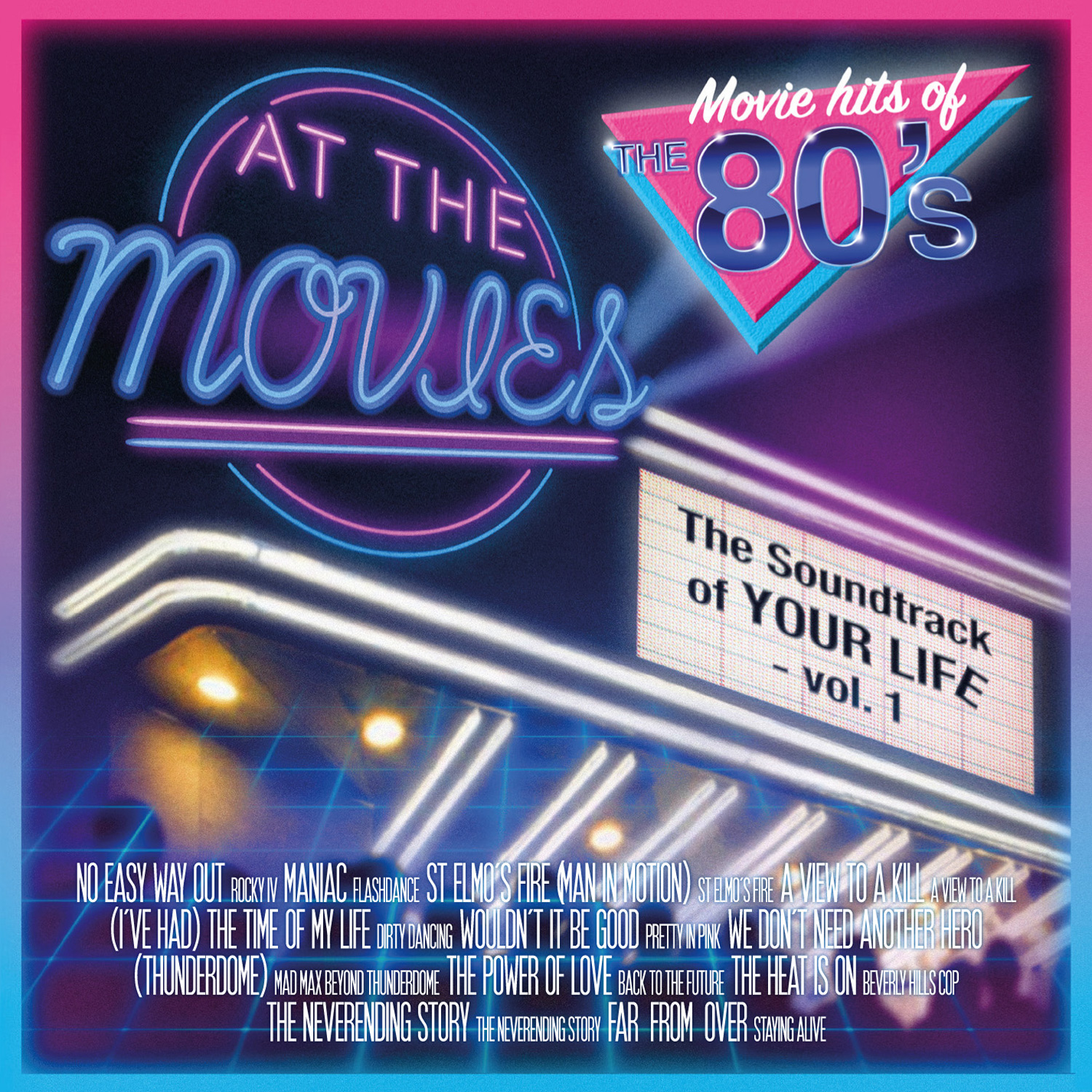 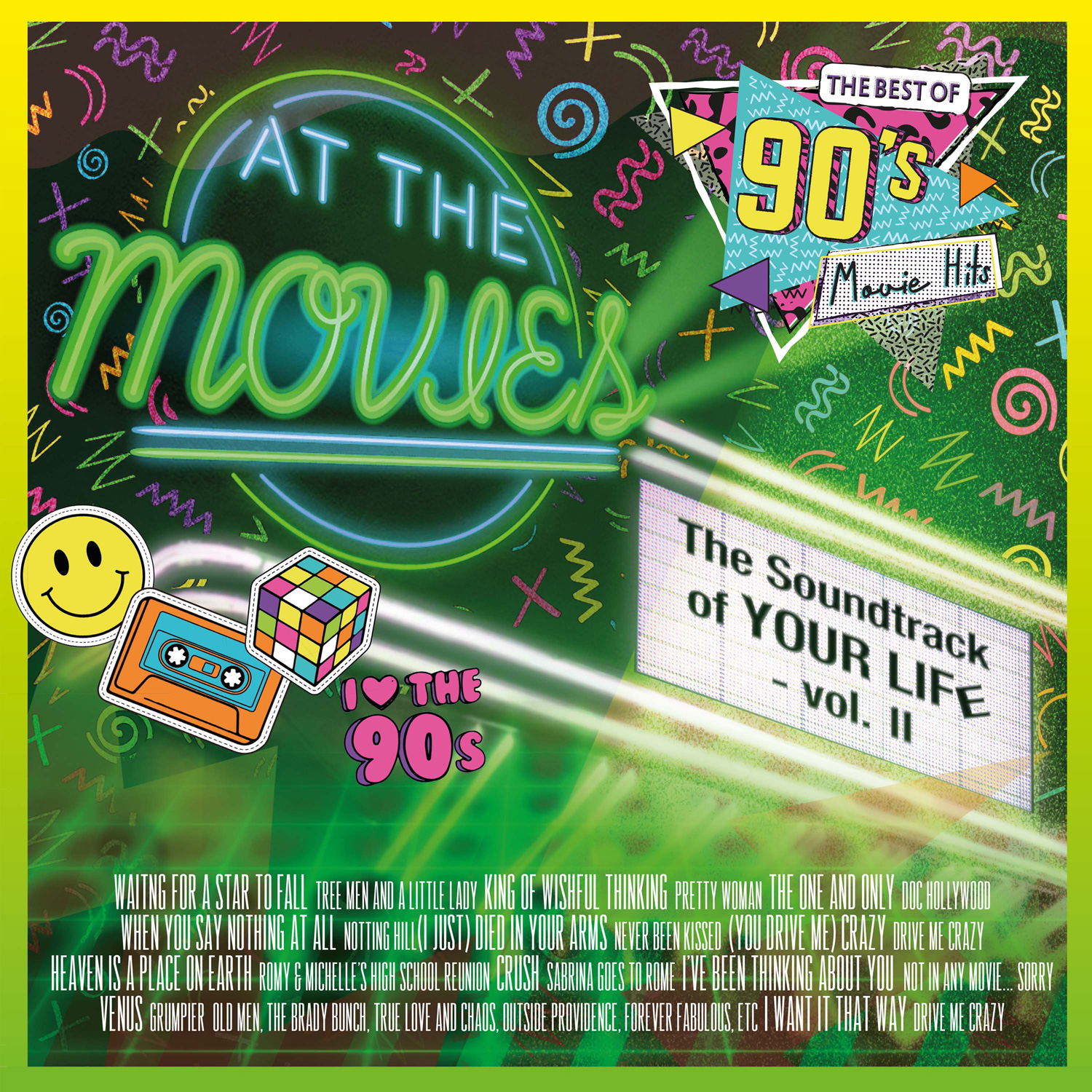 Additionally, secure your copy of the »Last Christmas« 7″ red vinyl single (Side B: ‘Waiting For A Star To Fall’),  here: https://vvk.link/1wyw4k3

Last but not least, check out the band’s YouTube channel for more: www.youtube.com/atthemoviesofficial