CURSE OF CAIN – unveil new digital single & music video, ‘Alive’; self- titled debut album to be released in May 2023 via Atomic Fire Records! 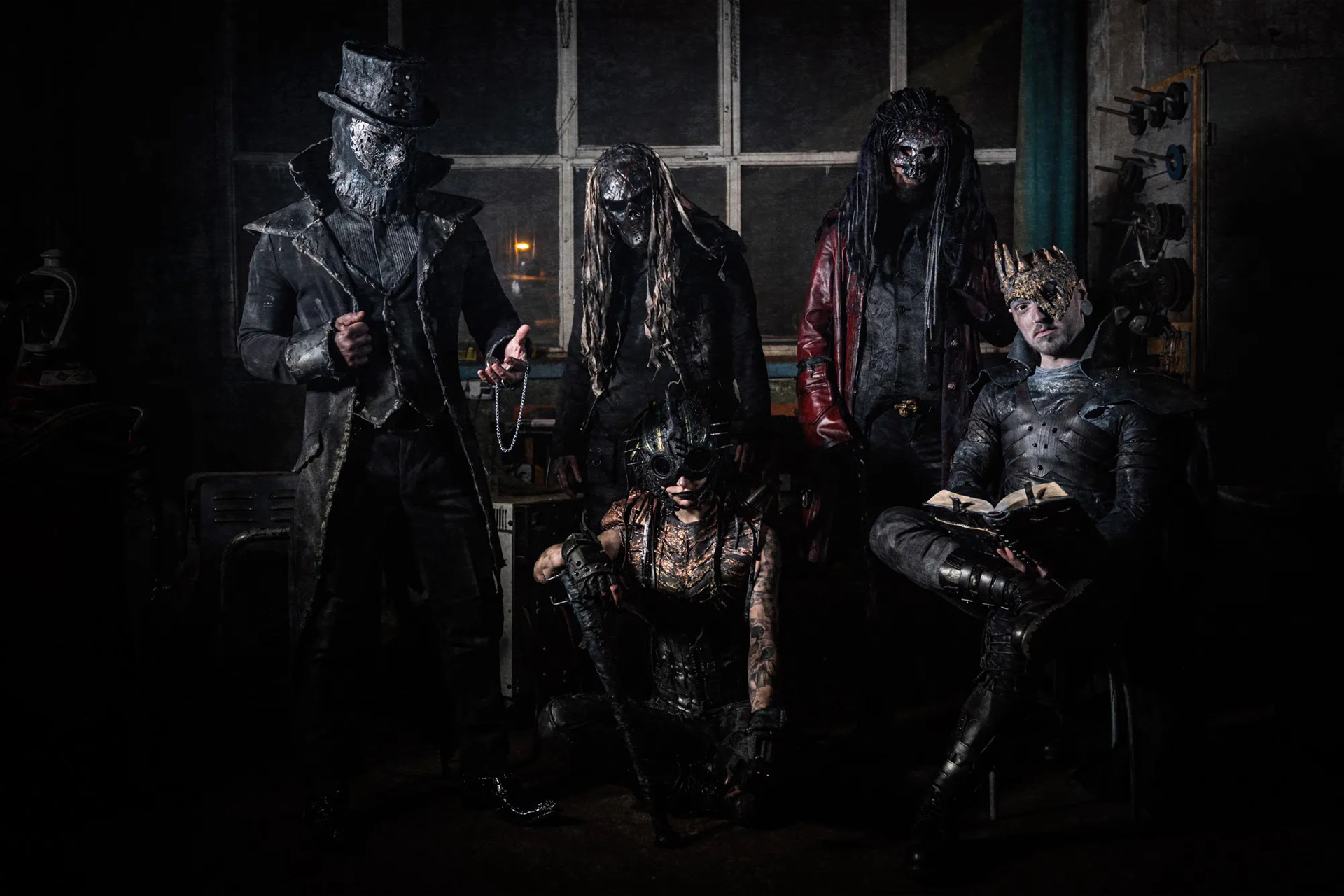 Are you ready to embrace the darkness inside you? Announcing the signing of Swedish modern sci-fi metal outfit CURSE OF CAIN, Atomic Fire Records is challenging you! Conceived back in 2000 by ex-FOLLOW THE CIPHER and ex-AD INFINITUM forward-thinking bass player Jonas Asplind, CURSE OF CAIN shine on their own. Focusing on both music and visual elements, the Swedes created a dystopian futuristic world, telling a fascinating story about strong characters such as Cain himself.

“We are beyond excited and really looking forward to this collaboration. Atomic Fire Records is the perfect partner for us and we are happy to take this huge next step together with them,” comments the band on the signing.

Atomic Fire Records CEO Markus Wosgien adds, “We were all completely impressed by what CURSE OF CAIN presented to us with their debut album: a coherent, exciting concept and a multi-faceted album with numerous catchy tunes that washed up. In short: everything is right here, and fantastic musicians come together who have created something unique. I’ve had a close friendship with Jonas Asplind since his time in FOLLOW THE CIPHER, so I’m all the more pleased to be able to further promote his musical career and to be able to walk with him. CURSE OF CAIN are one of the most exciting newcomers of the hour, look forward to something very special!“

Today, CURSE OF CAIN also give you a first taste of their music which can be described as movie metal with a dark touch.

“‘Alive’ is the natural song for us to start of with: catchy but dark at the same time, it really captures the movie metal feeling that is our signature,” they state.

Their debut album, »Curse Of Cain« will see the light of day in May 2023. More details about the concept and the ordeal of Cain and his band of misfits will be unveiled soon!