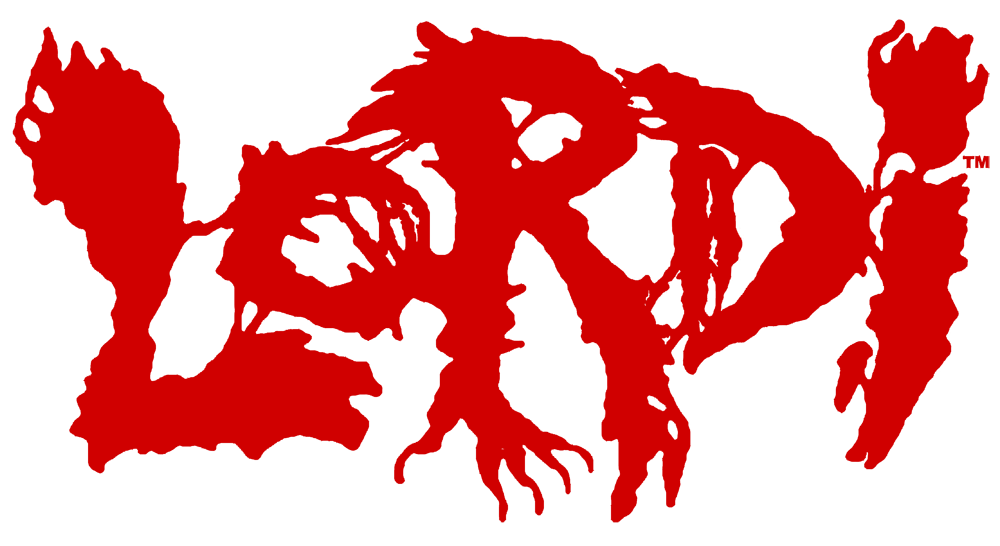 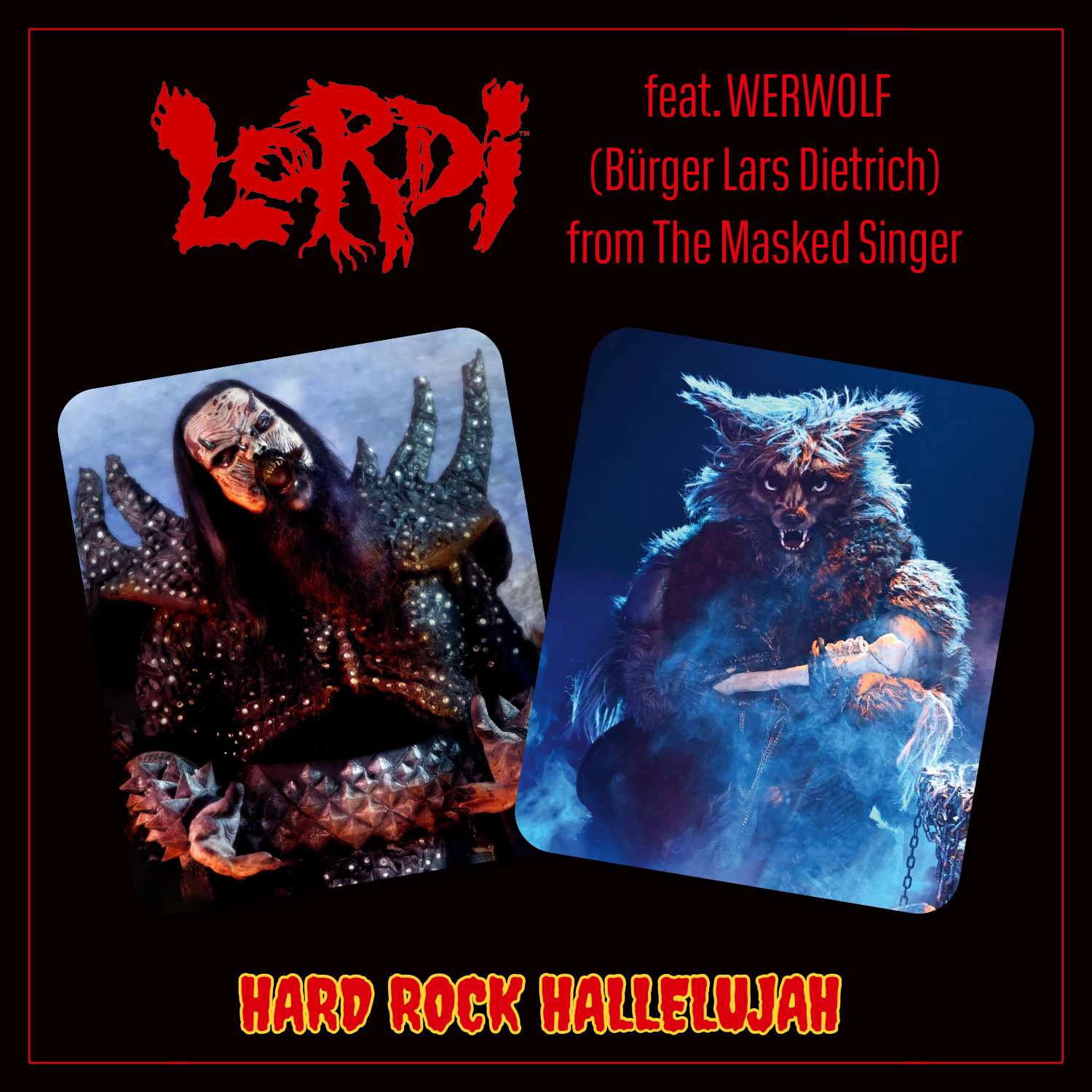 Ho, ho, ho! Finnish hard rock monsters LORDI‘s current, two-month »Lordiversitour« across Europe is coming to an end this weekend and is thereby closing the touring cycle in support of the group’s latest studio work (»Lordiversity«; 2021). But before a new era begins with the release of their Atomic Fire Records label debut in 2023, the quintet have an early (unholy) Christmas surprise for their fans today: a 2022 version of their iconic, Eurovision Song Contest winning hit song ‘Hard Rock Hallelujah’ featuring “Werwolf” Bürger Lars Dietrich! Multi-talent Dietrich took part in this year’s season of German prime TV show »The Masked Singer« (broadcasted via Pro 7) dressed as – yes, you guessed it right – werewolf and won the audience by covering nothing less than LORDI‘s most famous track. A performance that didn’t remain unheard outside of Germany and even made its way to the ears and eyes of Mr. Lordi himself who was amazed so heavily that he even wanted the “Werwolf” to join him and the rest of the LORDI horde live on stage – and his dream should finally become real at Backstage Werk (Munich, DE) as well as Essigfabrik (Cologne, DE) early last week where hundreds of fans witnessed this unique collaboration. The new ‘Hard Rock Hallelujah’ version can now be enjoyed, also by all those who couldn’t attend the aforementioned surprise appearances — while supporting Ukraine since LORDI, Bürger Lars Dietrich as well as Atomic Fire Records have decided to donate their parts of the track’s income — here: https://lordi.afr.link/HardRockHallelujah

As mentioned above, 2023 will mark the beginning of an exciting new chapter in the history of the band and its first rocking signals shall be spread sooner than expected, be prepared. Until then – to say it in “LORDIsh”: ‘Merry Blah Blah Blah’ and a monstrous new year! 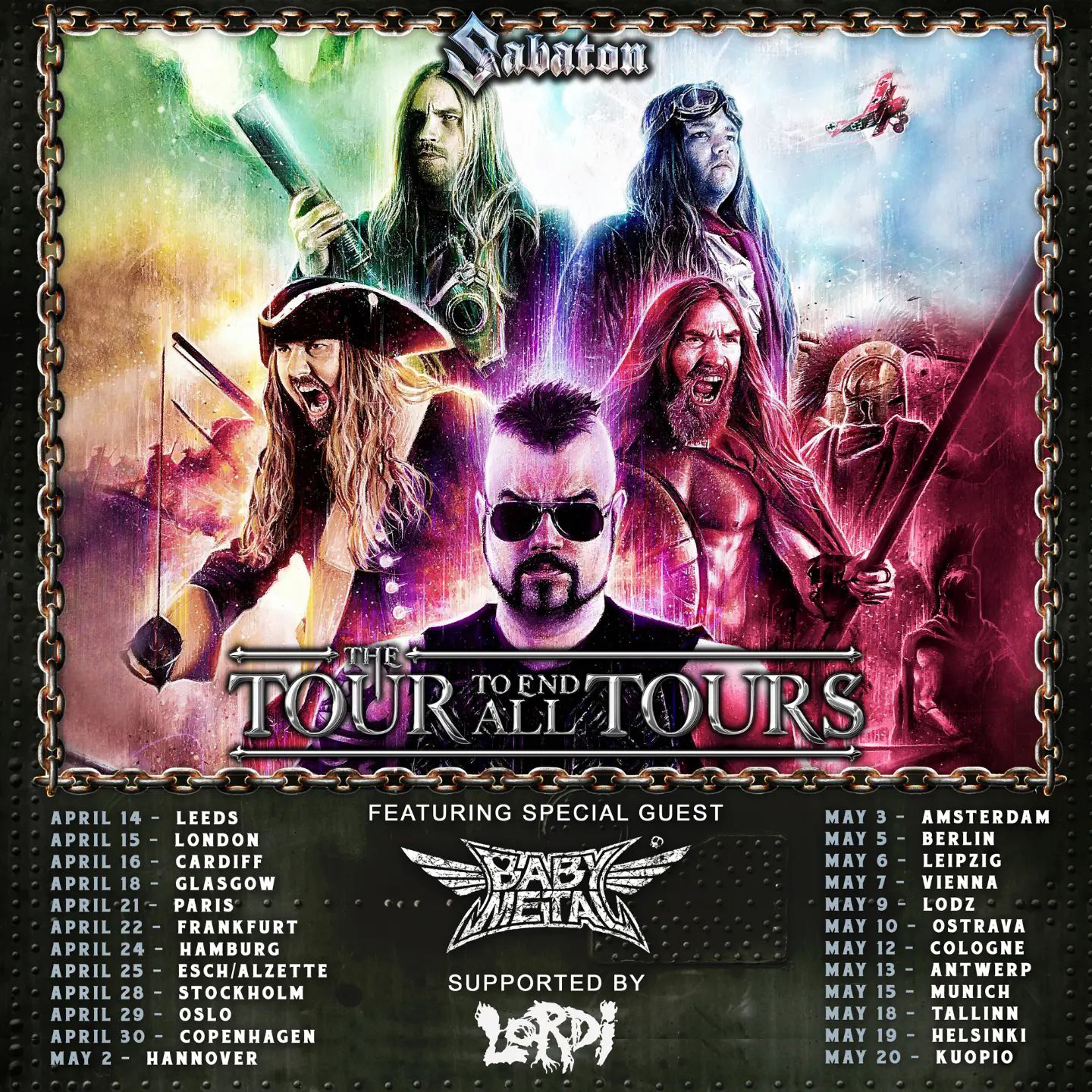