Released in June 2021, »Helloween« is THE metal album of 2021 – a milestone fans were waiting decades for. Critics and companions are united in their crystal clear opinion that this is a masterpiece album that will write metal history. The 7 piece metal alliance scored worldwide ten Top 10 chart entries including #1 in Germany and Spain, Top 3 in Austria and Switzerland and an impressive total of seventeen Top 15 rankings all over the world. Fans, journalists and experts agreed: with 12 tracks »Helloween« manifested an entire metal universe.

No reason to sit back: with the clip for ‘Out For The Glory’ the next exciting coup is coming as the successful year is ending. “I had an idea for a video where all band members are depicted as dinky, odd noble courtiers and ministers,” Michael Weikath explains. “All of us should be floating in the clouds, Deris as a nutty emperor…and after a while more and more details came up and at one point in time we wrote everything down and sent the video concept to the Australian animation team.” Aaron McLoughlin, Senior Lecturer at the University of Melbourne, who has already been involved in several projects with Atomic Fire Records CEO Florian Milz (e.g. for CHILDREN OF BODOM, ALESTORM, TANKARD) mentioned: “When I heard that HELLOWEEN is interested in a collaboration I was totally gobsmacked. The boys are my absolute heroes since I was a teenager and I was sure that my students would love to work on a song by this band.”

And typically HELLOWEEN – the creativity was so outrageous that it was impossible to feature everything in one music video. “Seven and a half minutes might not sound like a lot but in animation terms it is a marathon. We had so much great stuff that the production of ‘Out For The Glory’ was a real challenge. Weiki wanted the video to look as cute as possible and we immediately knew: a legendary band from the other side of the planet wants us to create a medieval epic full of cuteness? You bet!” McLoughlin recollects.

With a bit over 10,000 frames the iconic animation short movie is not only extremely elaborate, but also wicked and spacy, and will cause a commotion and hopefully also a lot of fun and enjoyment. As Michael Weikath wishes with a twinkle in his eye: “I now expect that everyone will enjoy this and think it is funny and also that they see the signification!”

And if this is not enough, you can expect another highlight: after the release of »Seekers Of The Seven Keys«, the limited horror-fantasy comic, presenting the band with bizarre and whimsical fantasy combined with a healthy portion of metal, HELLOWEEN and Incendium (a versatile production company with various animations, comics, toys and video games in their roster), announces a series of action figures for collectors, inspired by artwork and lyrics of the band: ‘The Keeper Of The Seven Keys’, ‘The Witch’ and ‘Jack O. Lantern’. Figures are available for pre-order and will be shipped in spring 2022.

The animated music video ‘Out For The Glory’ is celebrating its world premiere on December 17th, 2021 and was implemented by the students of Bachelor of Design (Animation & Interactive Media), RMIT University in Melbourne, Australia. 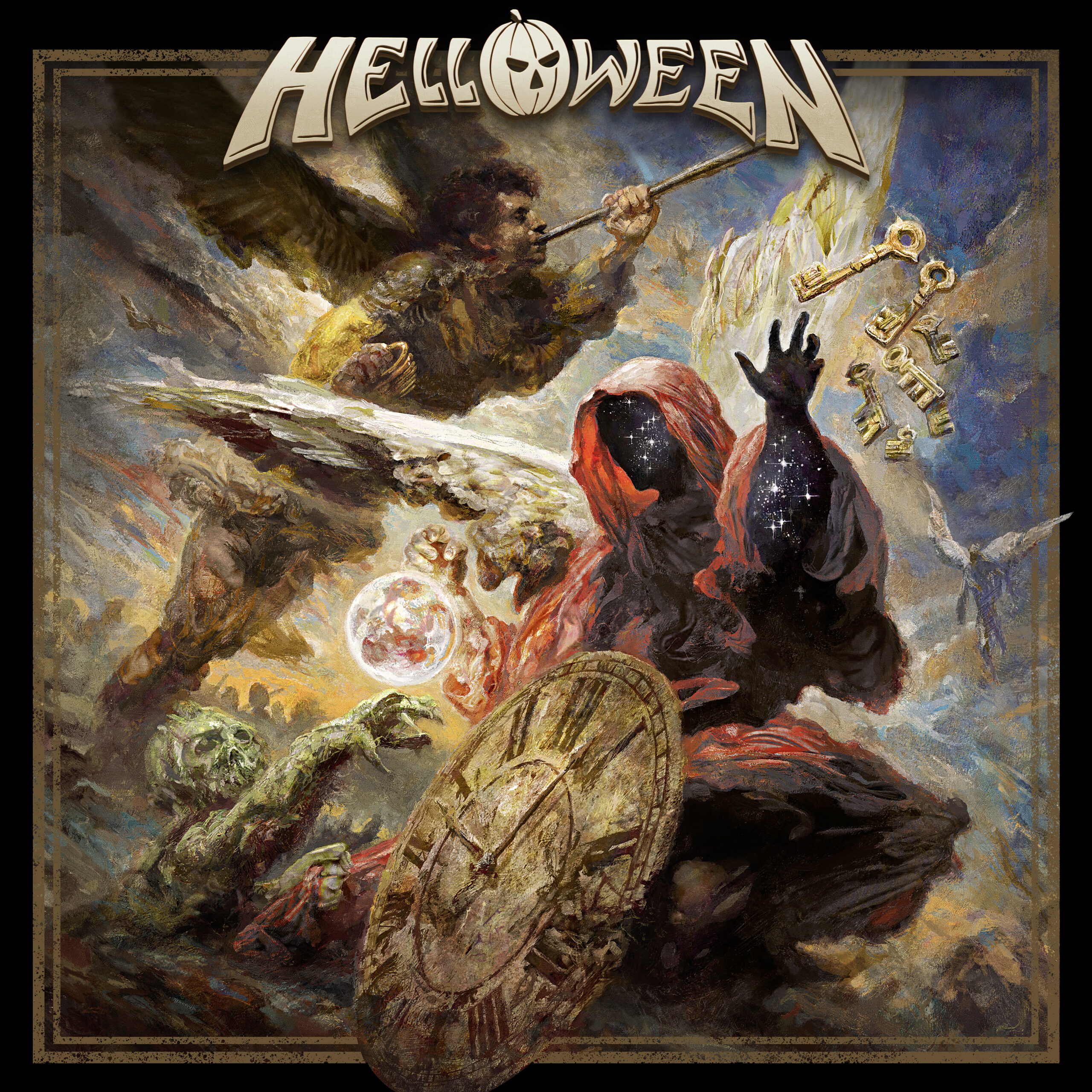 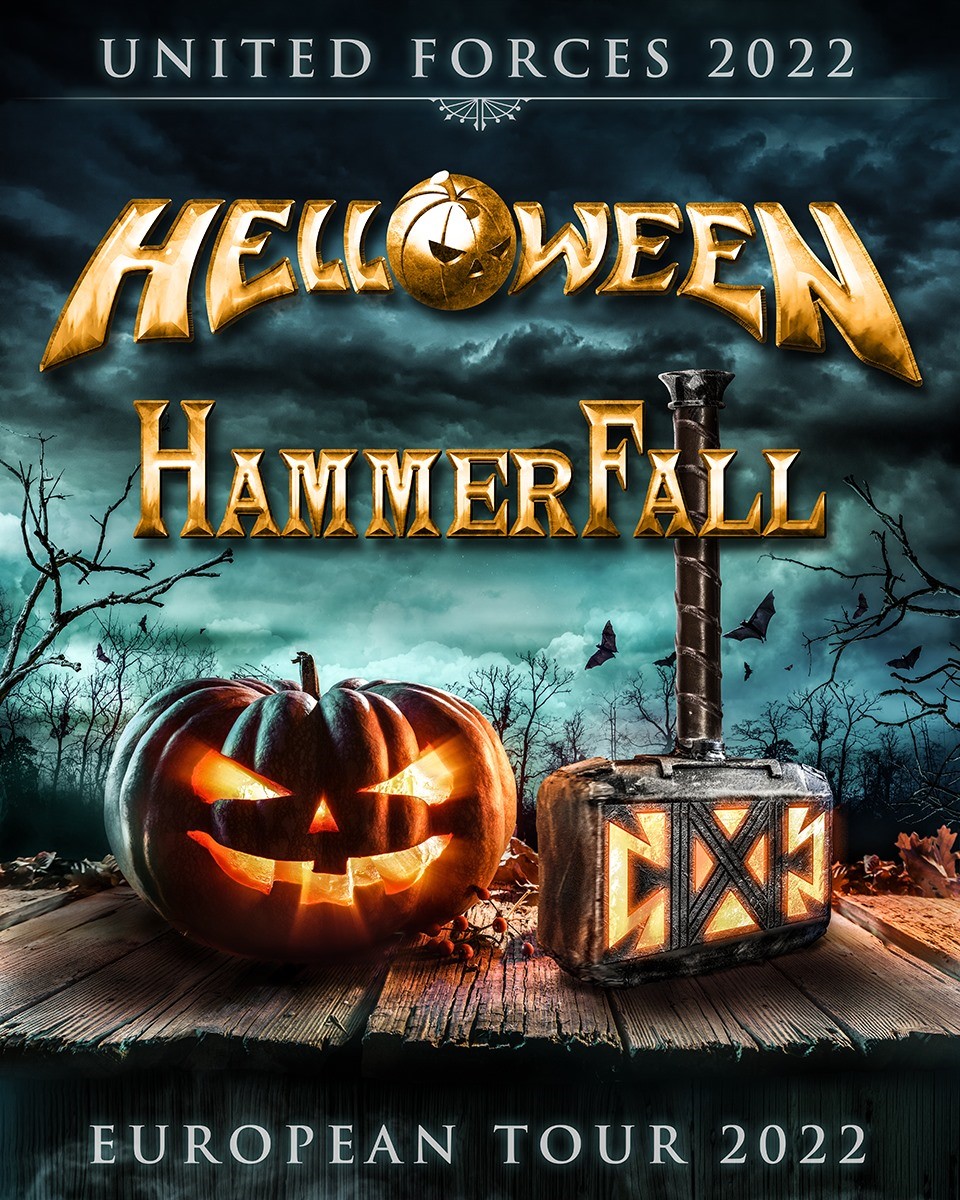