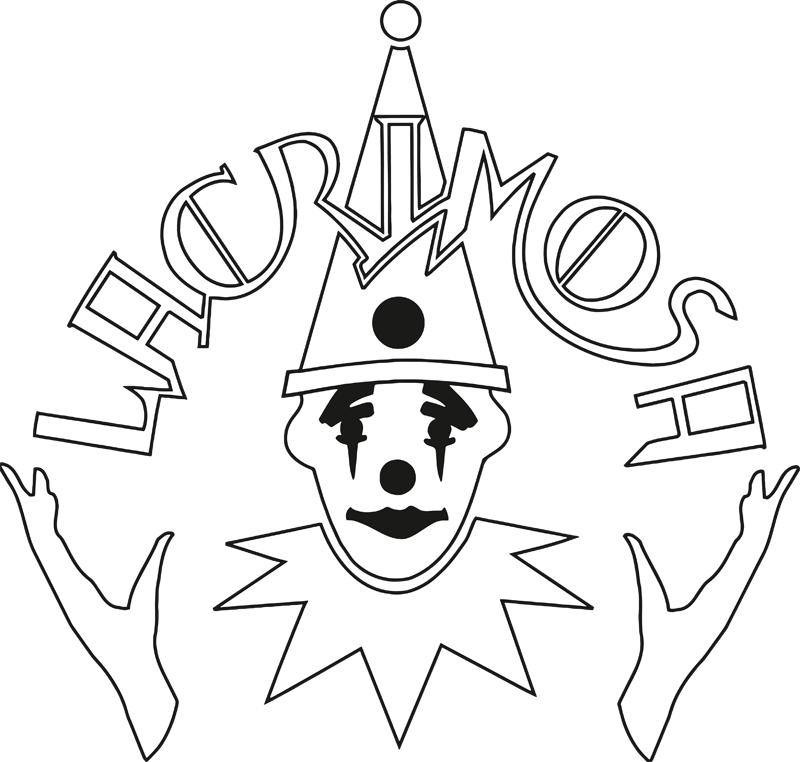 LACRIMOSA – to issue latest studio album “Leidenschaft” on vinyl for the first time!

LACRIMOSA have been at the forefront of their genre for over 30 years. As one of the first bands to combine gothic sounds with metal, rock and symphonic elements, they have been reinventing themselves with each of their albums since the mid-’90s and have repeatedly crossed all genre boundaries. From Peru over China or Romania to Taiwan, they’ve performed shows all over the world and have thus became icons of dark German poetry.

With their current album “Leidenschaft“, which was celebrated by fans and critics alike as one of the strongest of their career, they set another milestone, and for the first time since its original release on Christmas 2021, the album is now also available on vinyl.

The red-white-black marbled double LP includes a 20-page booklet and the 10 current songs that Sonic Seducer once described as “heartfelt, soulful [and] emotionally stirring” while Metalfactory dubbed them a “work of perfection“.
On August 12th, the “Leidenschaft” 2LP will be released in Gatefold via Atomic Fire Records under exclusive license from Hall Of Sermon, and you can now pre-order the album here: https://lacrimosa.afr.link/Leidenschaft

“Lacrimosa’s first album wasn’t a CD, but deliberately an LP,” recalls mastermind Tilo Wolff. “I have to admit, I didn’t believe in the future of CDs back then. The covers were way too small and the overall feel just couldn’t be compared to the feeling of pulling an LP out of its case. I’ve mourned the beautiful LPs for thirty years, but those times are over now: Vinyl is back!”

Side B:
3. Kulturasche
4. The Daughter Of Coldness
5. Raubtier 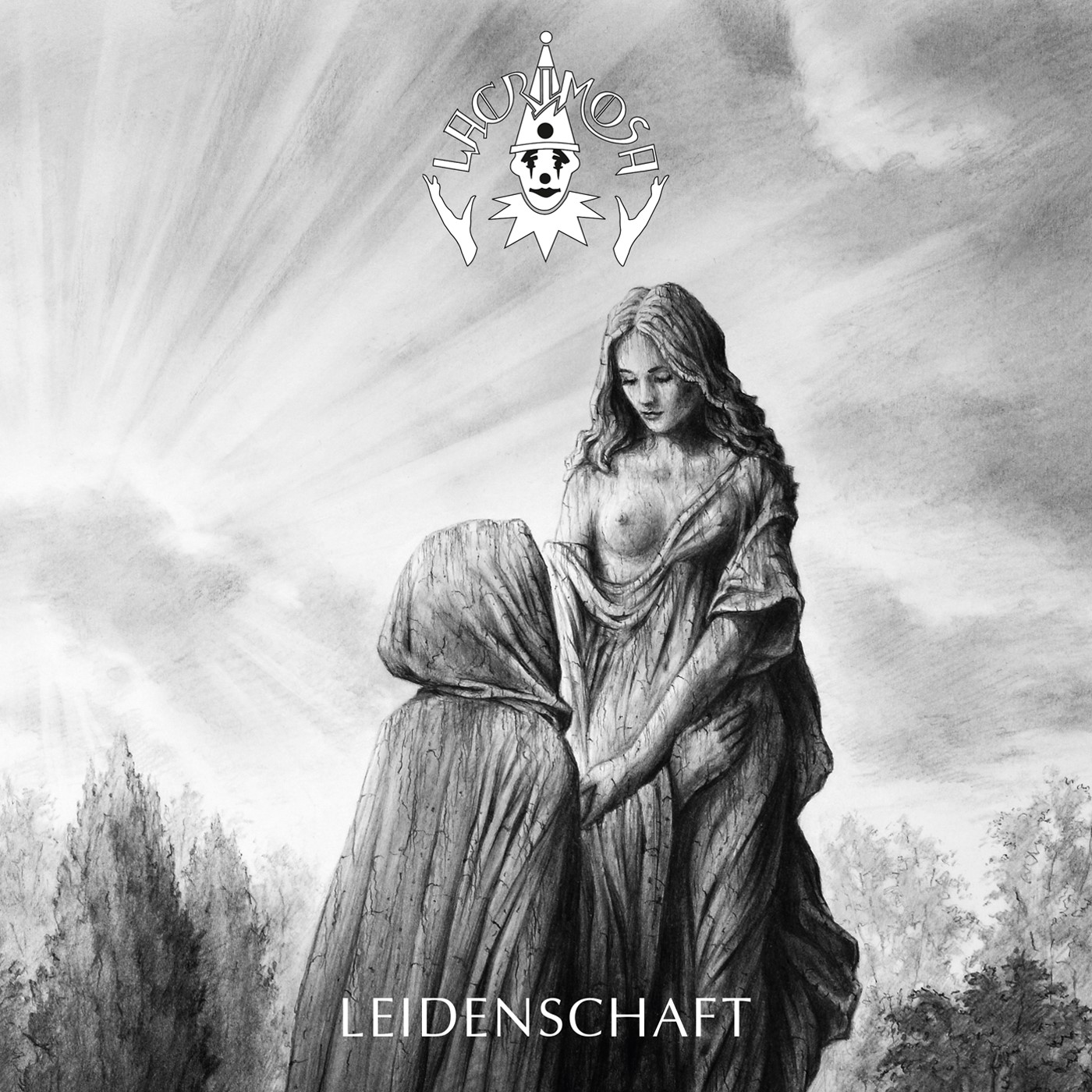