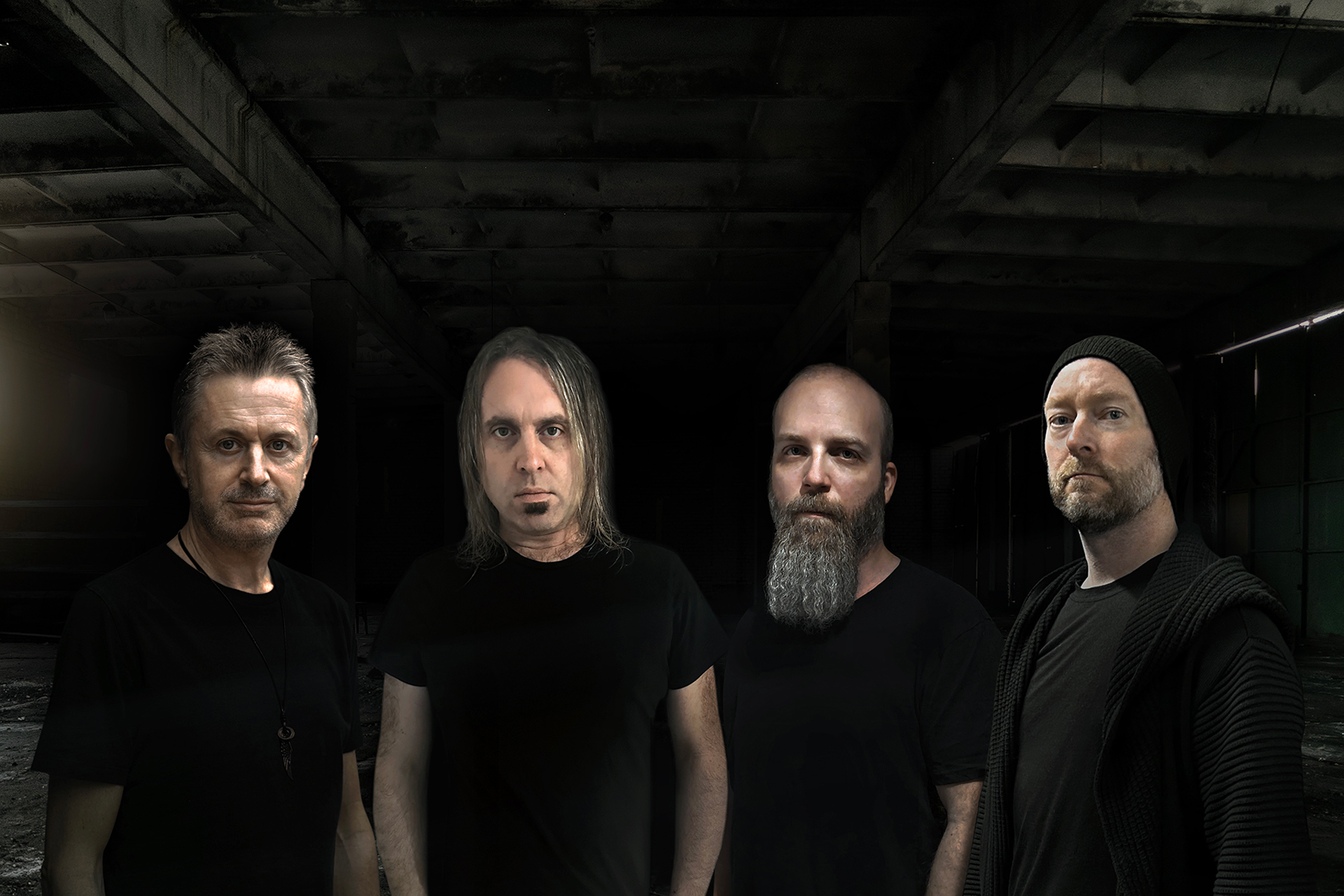 When Richard West released ‘Legends of the Shires‘ in 2017 with his band Threshold, he opened the gates to a unique world of progressive metal on this sprawling, multi-layered concept album. For over 5 years, night had fallen over these Shires, but now the time has come to dive back into these fascinating metaphorical lands and witness their new destiny: ‘The Fall of the Shires’ will be the ambitious sequel, released under the new band name OBLIVION PROTOCOL that Richard started with 3 internationally renowned musicians:

“I’m completely blown away to announce that I’ve signed a record contract with Atomic Fire Records for a new project called Oblivion Protocol”, Richard West states. “When my Threshold band mates decided not to record a sequel to the ‘Legends of the Shires’ story, I knew I wanted to stay in that world a little longer, so I wrote my own sequel called ‘The Fall of the Shires’. Joining me on the journey are guitarist Ruud Jolie (Within Temptation), bassist Simon Andersson (Darkwater) and drummer Darby Todd (Devin Townsend). Threshold’s Karl Groom has also performed a couple of great guitar solos on the album, while the vocal and keyboard duties fall to me.”

Atomic Fire Records‘ co-founder and A&R Markus Wosgien adds:
“We have been friends with Threshold-keyboardist Richard West for many years now and, above all, have always had a huge amount of respect for his skills and the work of his band. ‘Legends of the Shires’ was another masterpiece from the Brits, a captivating concept double-album with one prog anthem following the other. When Rich presented us with a follow-up to “Legends of the Shires”, which he had put together under a new band name, we were immediately hooked and can’t wait to share this prog masterpiece with the rest of the world.”

The band is currently wrapping up the recording process for this special project and ‘The Fall of the Shires’ is scheduled to see the light of day in 2023. Further info will be revealed soon!