7 studio albums in about 20 years of band history: Sweden’s root rock figureheads SIENA ROOT have constantly been working on something new, ever-changing their approach and experimenting a lot – not only to keep their music fresh for fans but especially to challenge themselves. An open secret and one of the main reasons for the group being relevant as ever after all these years. Besides touring with acts such as DEEP PURPLE and DEWOLFF, the quartet — longtime/founding members Love Forsberg (drums) and Sam Riffer (bass), completed by guitarist Johan Borgström and multi-talent Zubaida Solid (vocals, keys) — have always been bringing their highly infectious performance to the stages of the world that gained them a very own load of die-hard fans around the globe. And those of them who were lucky enough to attend one of SIENA ROOT‘s post-pandemic touring legs earlier, might even better know how the band spent the inevitable Corona years: with recording a brand new album that is finally set to be released next year via their new label home, Atomic Fire Records! 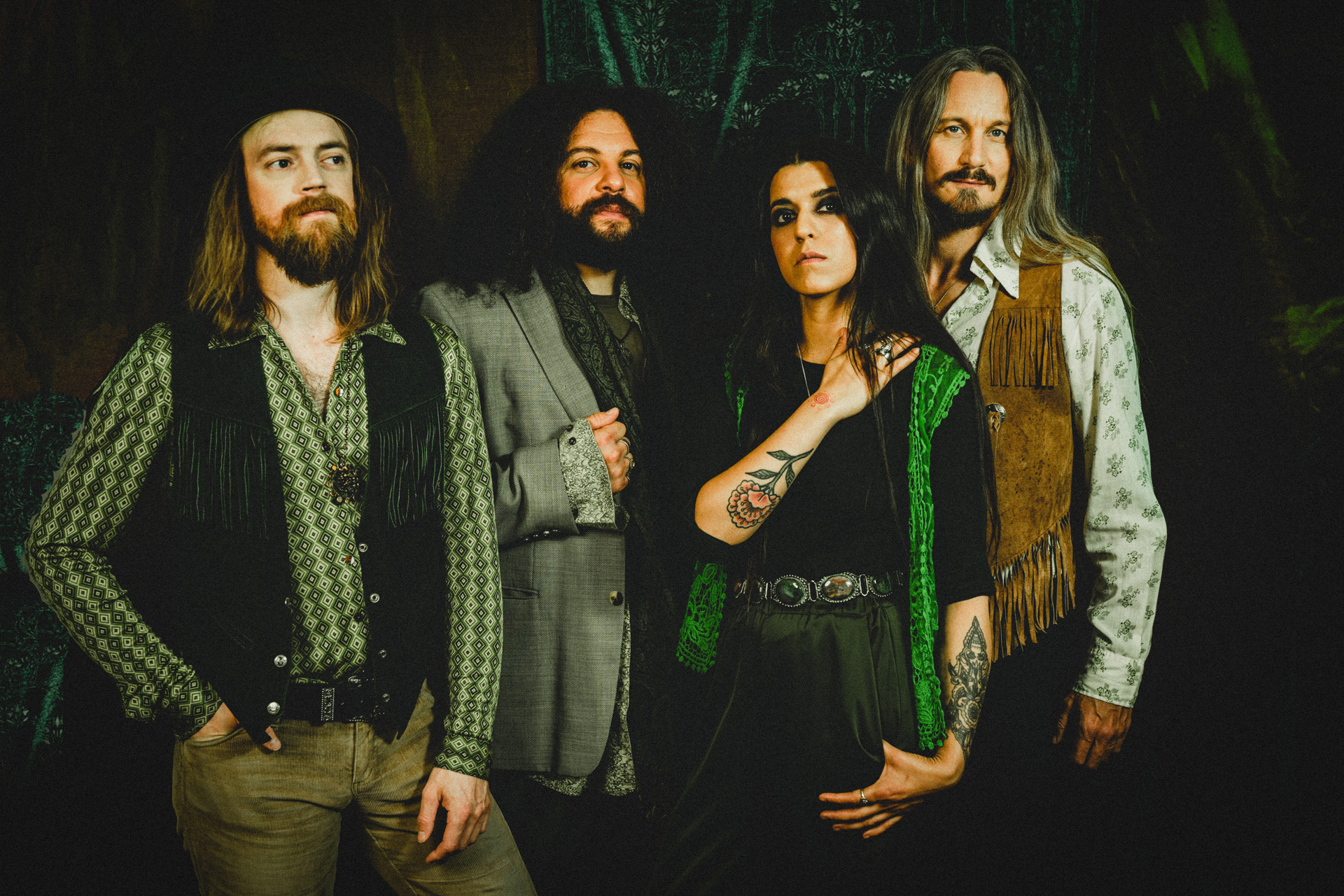 The band comment, “The ‘Dynamic Root Rock Experience’ called SIENA ROOT caught fire a long time ago. As we all know you need to catch a fire to be burnin’ and this time SIENA ROOT caught an Atomic Fire: we are very proud and honoured to announce that we are a part of the Atomic Fire Records family now. The new album, »Revelation« will be released in early 2023, stay tuned!”

Atomic Fire Records CEO Markus Wosgien adds, “We’re very happy to enrich our roster with SIENA ROOT’s innovative mixture of classic, folk and psychedelic rock. Their musical path as well as their ever-changing sound charmed us enormously, leading to their new opus »Revelation« which is nothing short of amazing. An album that surely won’t only fascinate rockers but also fans beyond the genre. What an outstanding group, they truly know how to perform this music the right way!”

The upcoming record’s title definitely keeps its word: it’s a sonic »Revelation« and has become the most versatile offering in SIENA ROOT‘s long-spanning career, guiding listeners through a real journey instead of simply stringing together song after song. But that’s not all: the first appetizer, new single ‘Little Burden’ which premiered live in 2022, can already be enjoyed alongside a music video, which was edited by Linus Grane, over on YouTube (see below). 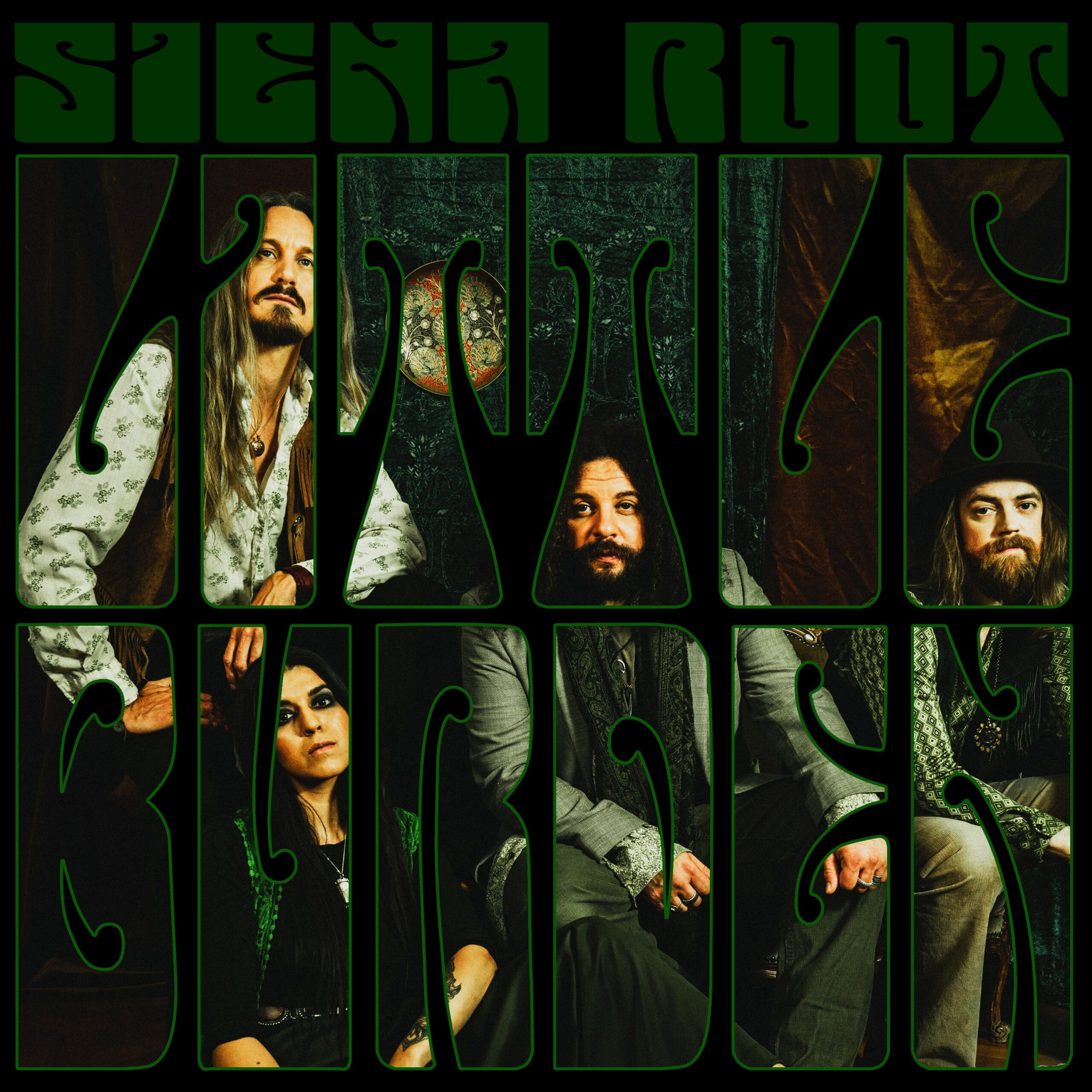 The band explain, “This is a first taste of SIENA ROOT’s journey when introducing the more acoustic side of the ‘Dynamic Root Rock Experience.’ The song deals with leaving the city and the experience that comes with that. ‘Little Burden’ is a song that describes the feeling of melancholy and battle one experiences when faced with the arbitrary issues of man and when burdens, however small and inconsequential, make you weary and sometimes even poison you.”

More background information on SIENA ROOT‘s eagerly awaited 8th studio album as well as pre-order details will even be unveiled before the end of the year. Until then: enjoy ‘Little Burden’!