German metal commandos PRIMAL FEAR celebrate their 25th band anniversary this year. To mark the occasion, the group will re-release their iconic self-titled 1998 debut album in the form of a deluxe edition which was remastered by Jacob Hansen at Hansen Studios, Denmark and features three bonus tracks. But before the aforementioned output will see the light of day on July 15th, 2022 via Atomic Fire, the group have launched yet another appetizer today. Check out the brand new lyric video for ‘Running In The Dust,’ another work by Gabriel Management (www.gabrielmanagement.eu), over on YouTube: https://youtu.be/mvlkdQ9Jh3w

Subscribe to Atomic Fire Records on YouTube & listen to the remastered version of ‘Running In The Dust [Remastered]’ as well as other new tracks in the »AFR New Releases« playlist on Spotify: https://afr.link/SpotifyNewReleases

Pre-order the album in the physical format of your choice [CD-digipak, various coloured vinyls], pre-save it on your favorite streaming platform or pre-order it digitally to receive ‘Running In The Dust [Remastered]’ and ‘Chainbreaker [Remastered]’ instantly now, here: https://primalfear.afr.link/primalfeardeluxe 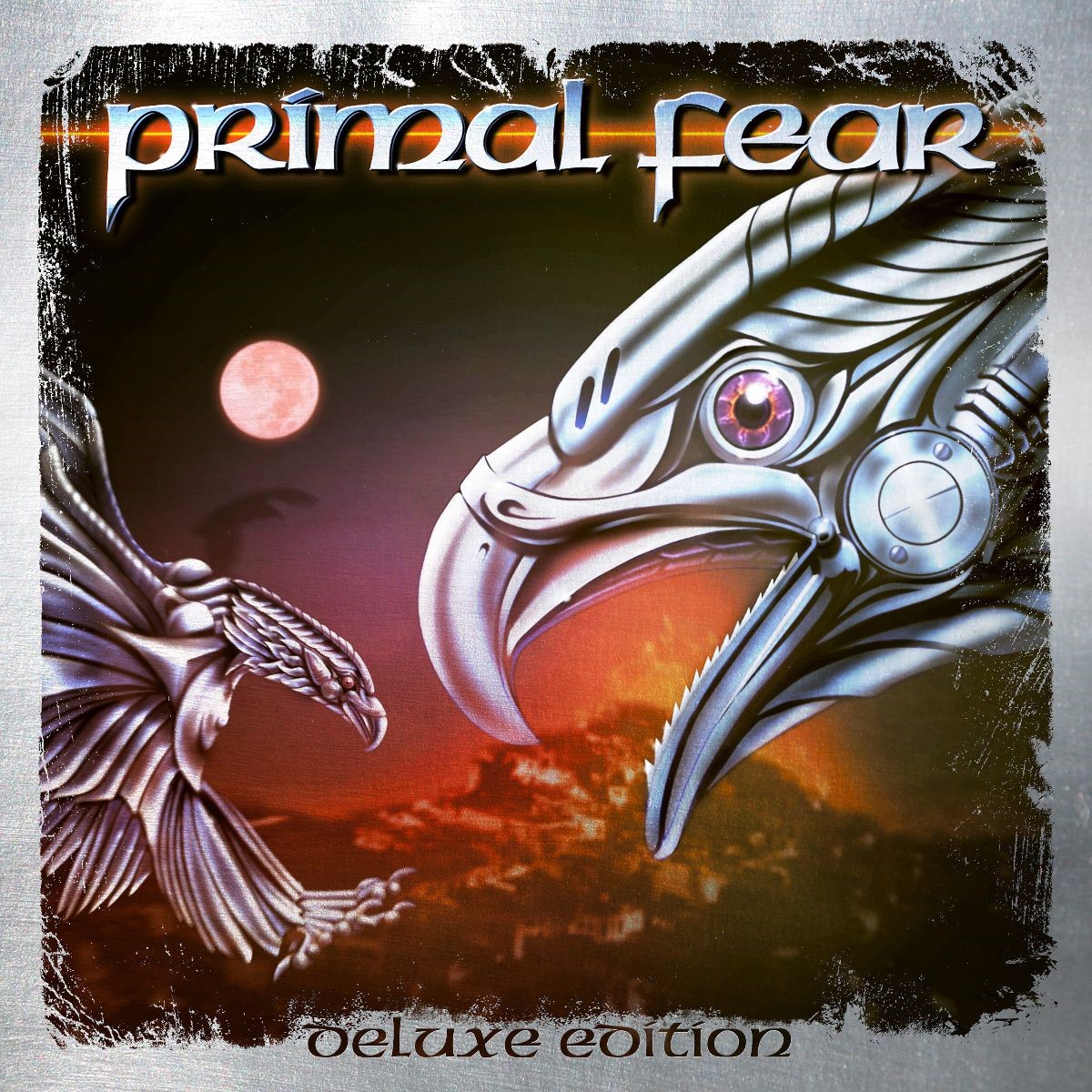 The album that contains guest appearances by Kai Hansen (guitars; HELLOWEEN, GAMMA RAY etc.) and Frank Rössler (additional keyboards) was originally recorded at House Of Music Studios, produced by founding member Mat Sinner, supported by Tom Naumann and Ralf Scheepers, and engineered by Achim Köhler. The iconic artwork was designed by Stephan Lohrmann who also cooperated with PRIMAL FEAR for their latest studio album and other parts of their back catalogue.