Founded in 1982, AGNOSTIC FRONT stand among the most esteemed pioneers of the hardcore genre. No band comes close in sonic and socio authenticity and sincerity where the struggles of survival on the streets have quite literally given life to a sound that remains as impactful today as it was over four decades ago. AGNOSTIC FRONT‘s battering, socially critical sounds serve as the foundation of true New York hardcore and helped initiate the emergence of crossover thrash. The group disbanded briefly in the early ’90s but returned in 1998 with the crushing sounds of »Something’s Gotta Give.« Following a slew of pummeling offerings, the band, led by the inimitable roar of Roger Miret and Vinnie Stigma‘s legendary charismatic guitar playing, released their critically lauded twelfth album »Get Loud!« in 2019, which, with its unapologetically honest lyrics and signature aggression, makes clear the band’s penchant to persevere. 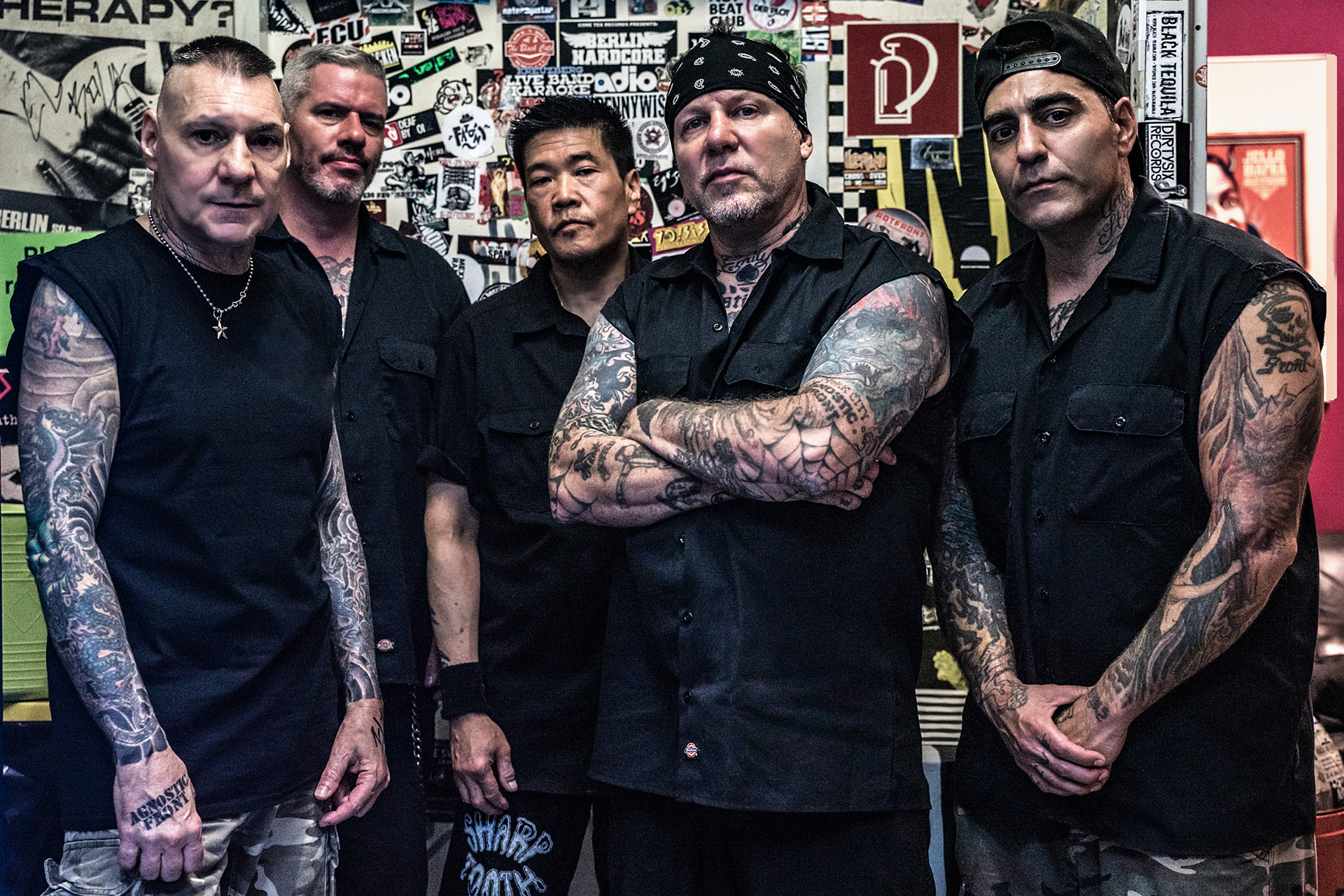 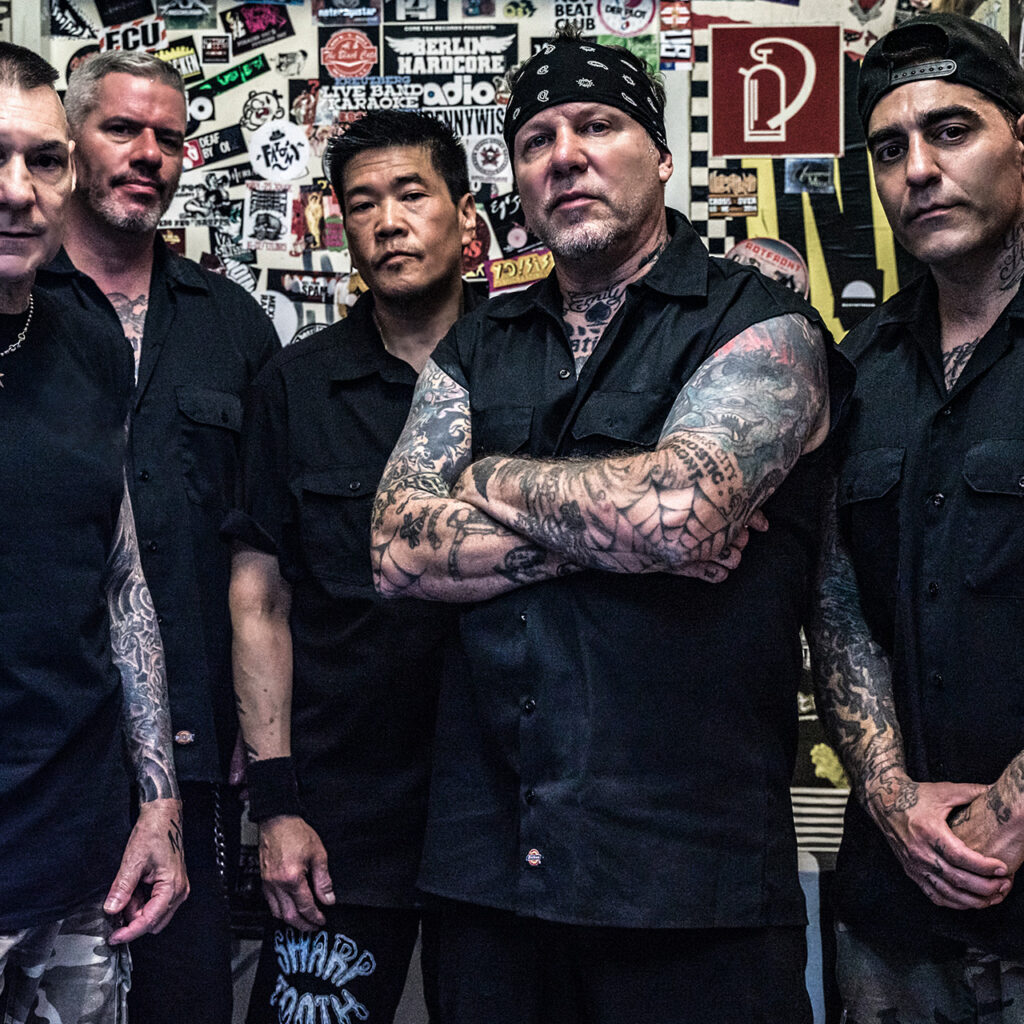