The term “living legend” is often overused but in the case of Michael Schenker, the description is well warranted. Because what reveals itself under the abbreviation MSG to the tastefully oriented music world is nothing less than legendary! As a teenager, Schenker serves as an early member of Scorpions, the band co-founded by his elder brother Rudolf Schenker, consequently reaping critical accolades globally with his all-around fantastic playing and performing abilities. The rest is well-known, deeply respected history: In the mid-1970s, Schenker joined UFO, playing lead guitar. He fled the band in 1978 to found the MICHAEL SCHENKER GROUP initiating what would become one of the most legendary and unprecedented solo careers that the hard rock spectrum would ever produce. The band’s 1980 debut, simply dubbed „The Michael Schenker Group,“ proved an immediate success and Schenker’s influence would be praised by the likes of such colossal metal titans as Kerry King, James Hetfield, Kirk Hammett, Dave Mustaine, Dimebag Darrell and even Slash in the years to follow. Never one to rest, Schenker’s returns with a new MSG album in summer 2022! 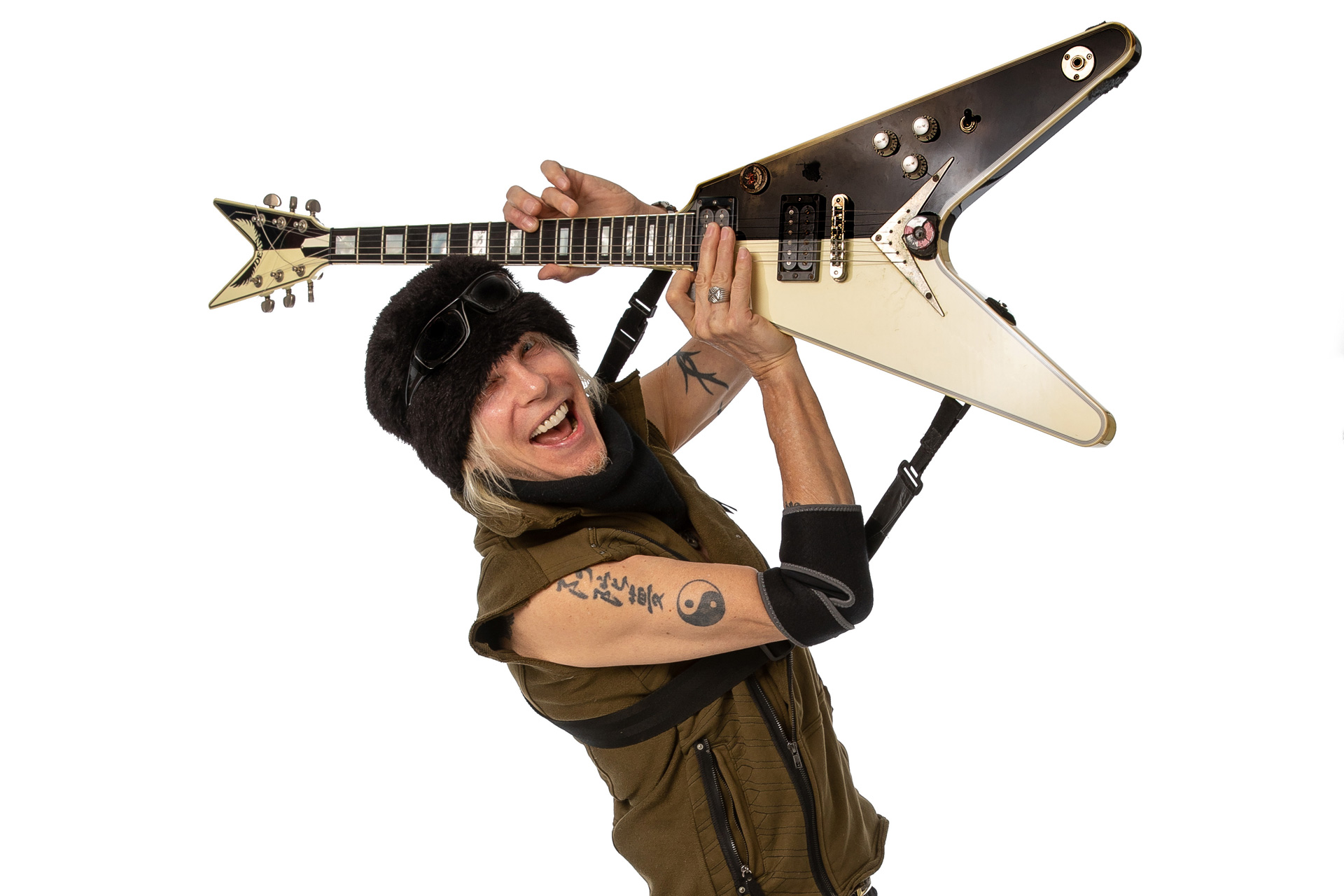 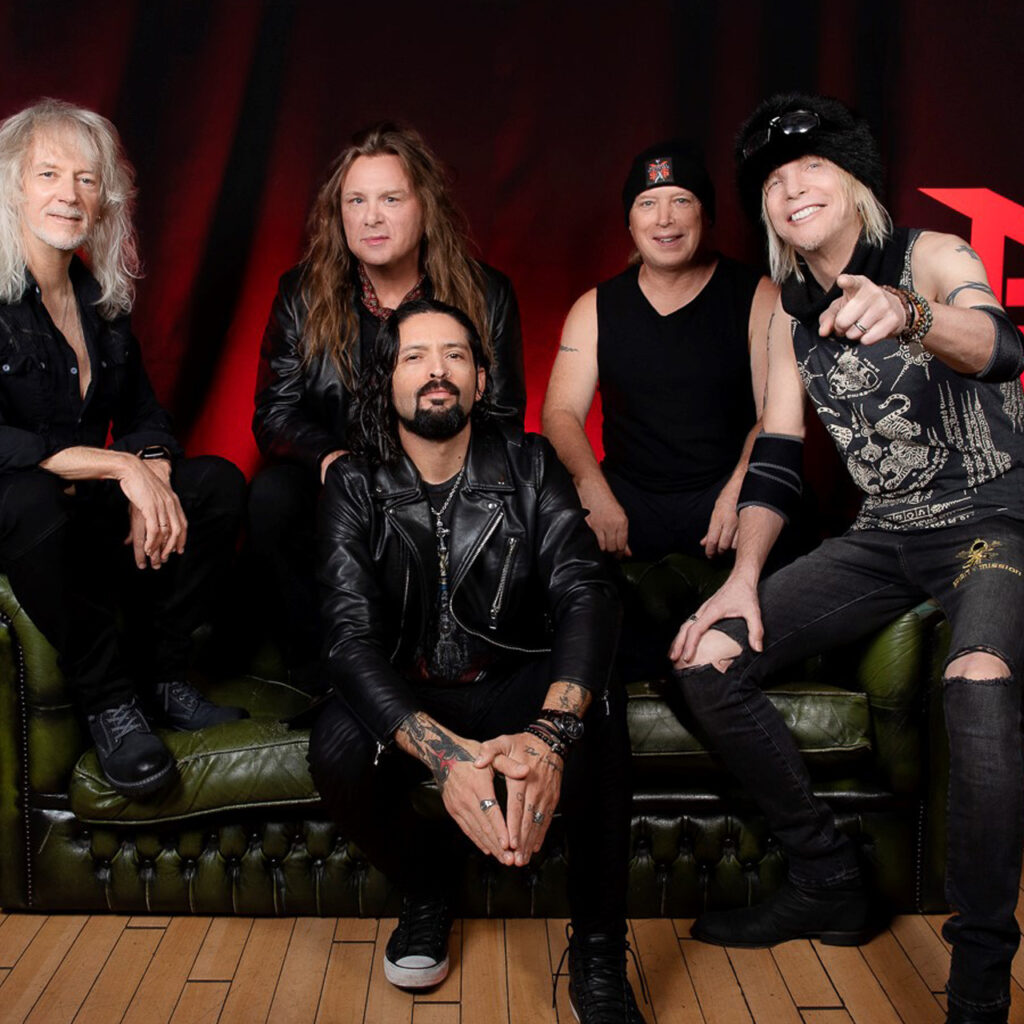 MICHAEL SCHENKER GROUP release official music video for „Fighter“ from new album „Universal“!Legendary hard rockers MSG reveal another music video for the song "Fighter", which can be found as a bonus track on the CD version of the current album "Universal", released...

MSG – »Universal« out today! lyric video for “Under Attack ”!

MSG announce new studio album "Universal", to be released on May, 27th! There are few rock guitarists on this planet who have had such a lasting influence on so many renowned musicians as Michael Schenker. With his outstandingly fluid style, inexhaustible wealth of...

MSG - announce European leg of »Michael Schenker's 50th Anniversary: Universal - World Tour« for April/May 2022Following the release of his highly successful MSG album »Immortal«, which earned him the highest chart entry in his home country Germany (#8) as well as...