Swedish visionary Mikael Åkerfeldt’s enduringly fascinating, creative journey of depth has been delighting legions of aesthetically inclined ears since the 1990 formation of his anything but ordinary band OPETH. The band’s extraordinarily melancholic formula, which modified itself over the years from the emphatically progressive death metal into beautifully cultivated progressive (dark) rock, can be confidently titled as unique and perennially groundbreaking. Åkerfeldt’s extraordinary compositions pay their respects to obscure progressive works of the 1960s from which the self-confessed Krautrock connoisseur can draw highly productive – sometimes even psychedelic – inspirations. 2019’s „In Cauda Venenum“ offering shines with immeasurable attention to playful and emotional detail, obscure mood arcs, and exquisitely extreme passages which continue in 2021. 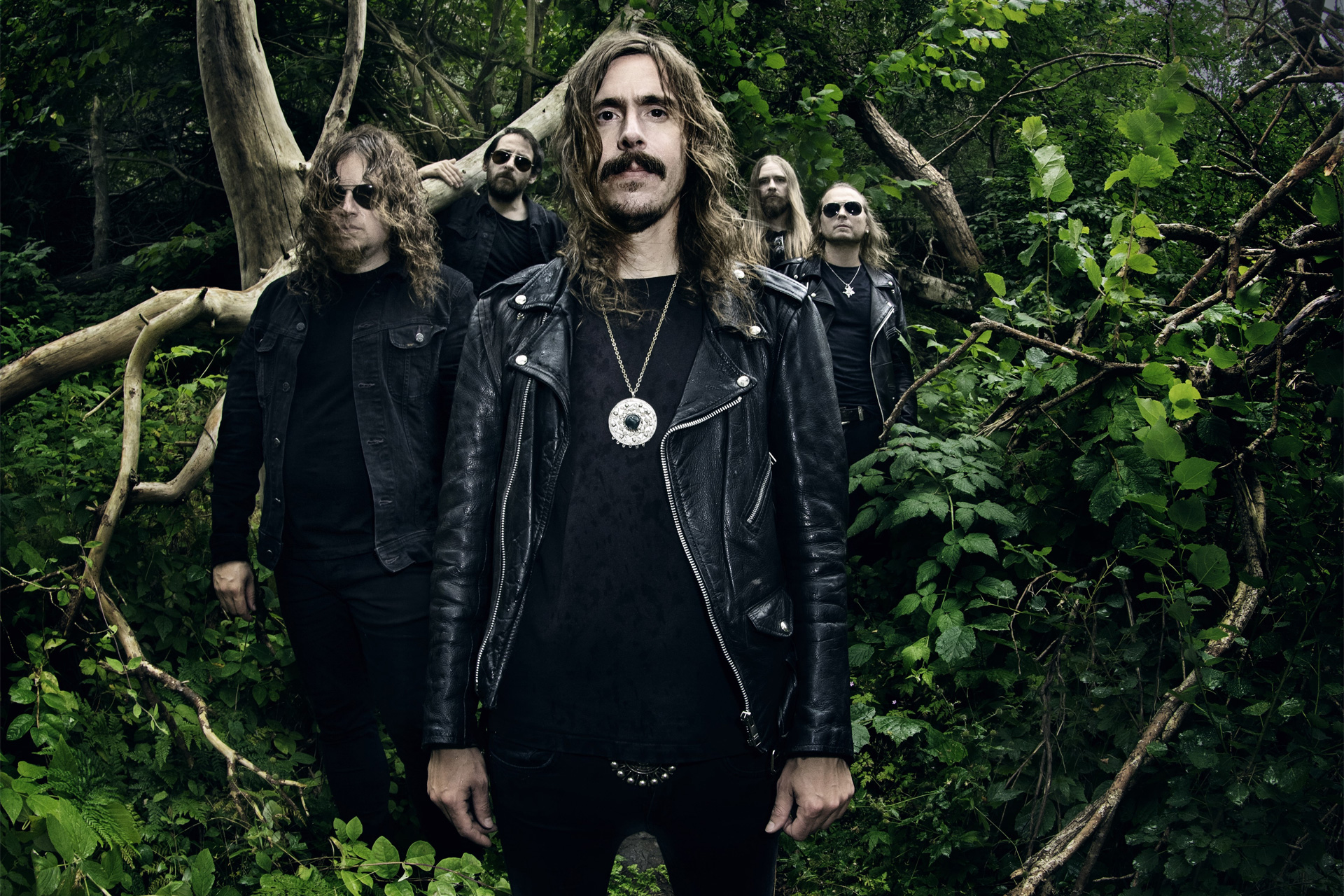 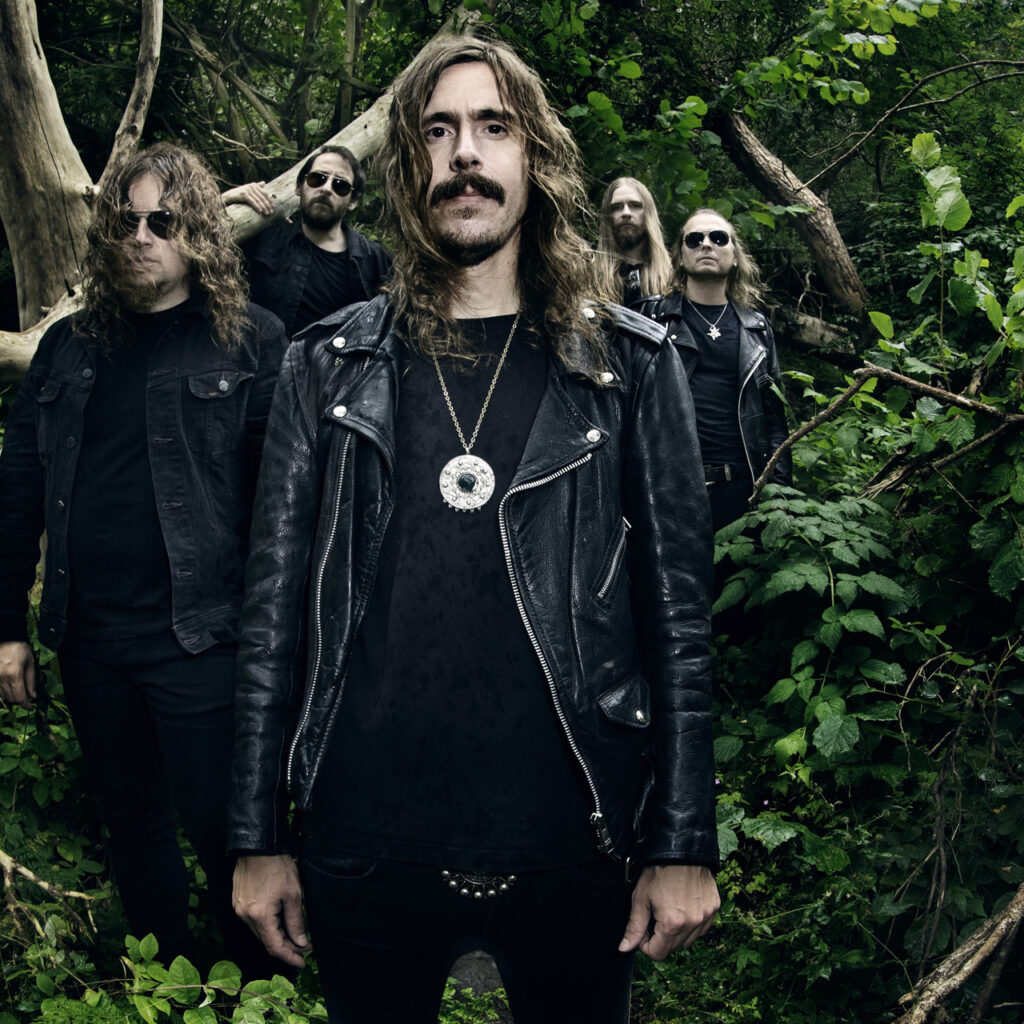 END_OF_DOCUMENT_TOKEN_TO_BE_REPLACED

OPETH – “In Cauda Venenum (Extended Edition)” is out today!