OUT OF THIS WORLD

1988 saw the release of Swedish hard rock superstars EUROPE‘s fourth album entitled “Out Of This World”, which has sold over 3 million units to date and contains hits such as “Open Your Heart”, “Superstitious” and “Let The Good Times Rock”. Ex-EUROPE guitarist Kee Marcello intends to tie in with that era’s style with his new formation that he recruited the perfect companion for:  FAIR WARNING-vocalist Tommy Heart. Their self-titled debut album was mixed by Ron Nevison (KISS, OZZY OSBOURNE),  who had also refined the aforementioned EUROPE classics in 1988. So they connected all of the obvious dots,  with a neverending list of  renowened musicians joining in on the recordings.

Don Airey (DEEP PURPLE) contributed the keyboards on four songs, while the rhythm section is complemented by Darby Todd (GARY MOORE, THE DARKNESS) and Ken Sandin (ALIEN). Every track of their debut work deserves undivided attention, be it the anthemic “Twilight”, the gripping “Lightning Up My Dark”, the timeless “Warrior” or the amazing ballad “Only You Can Teach Me How To Love Again”. This epic piece makes melodic rock dreams come true and sounds modern while traditional at the same time. Kee Marcello is a genius in his field and carries that certain something in his blood, so wonderfully and emotionally implented by Tommy Heart‘s vocals. OUT OF THIS WORLD is the new star in Melodic Rock heaven, a liaison that has yet a lot left in store. 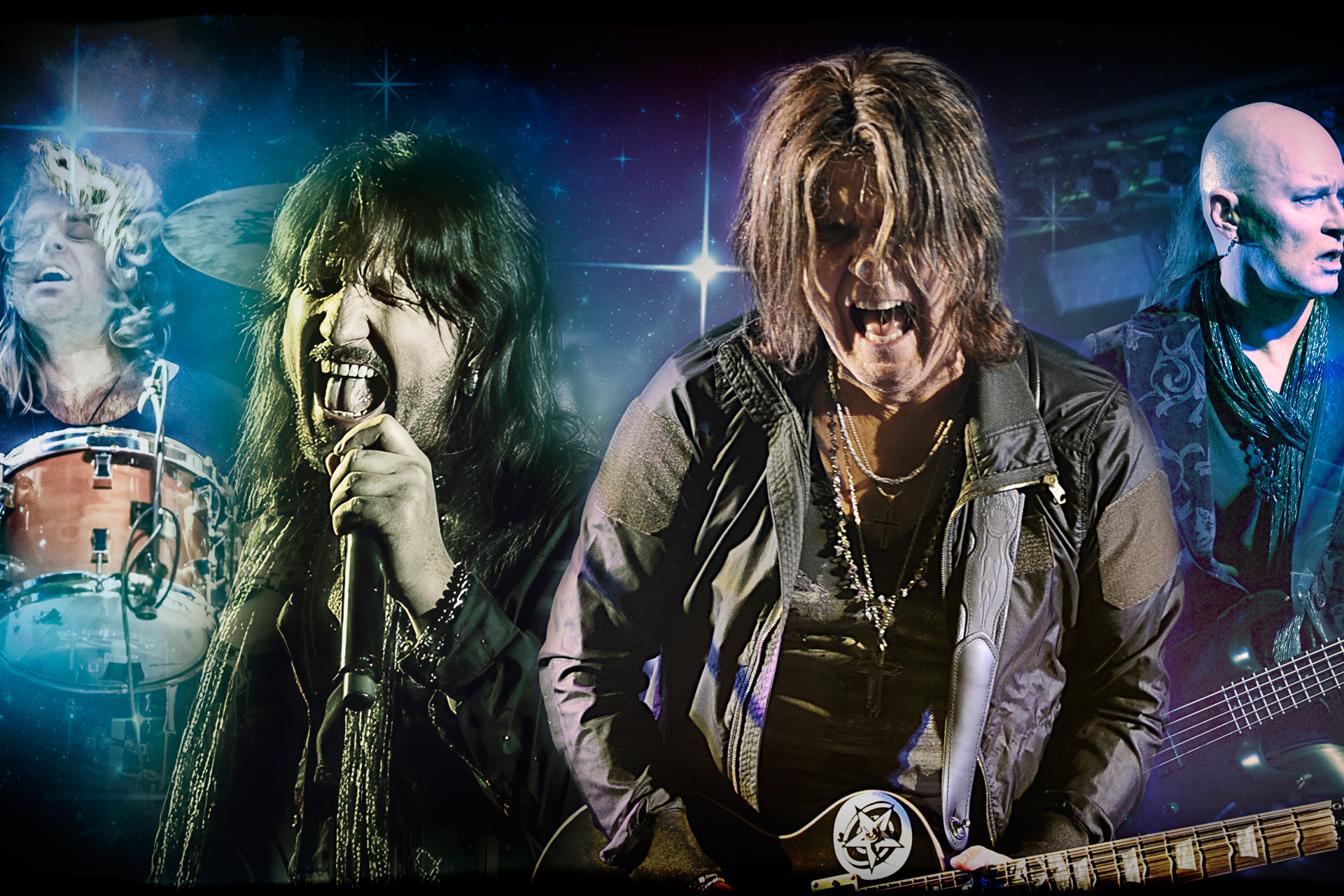 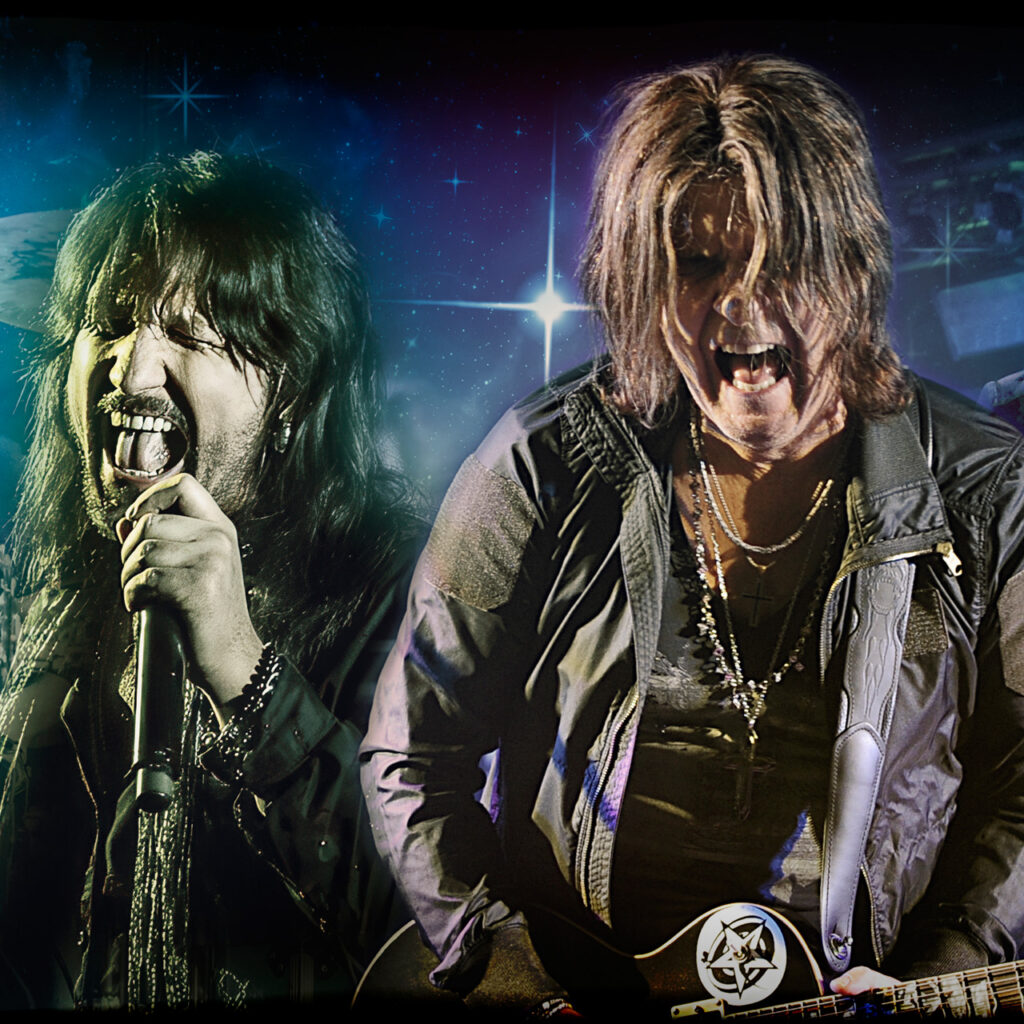 OUT OF THIS WORLD – new video ‘In A Million Years’ & album out now!

END_OF_DOCUMENT_TOKEN_TO_BE_REPLACED

OUT OF THIS WORLD – sign to ATOMIC FIRE RECORDS / new video!

What makes a song a good song? Craft? Passion? Production? Chemistry? On their soaring, self-titled debut, melodic hard rock supergroup OUT OF THIS...