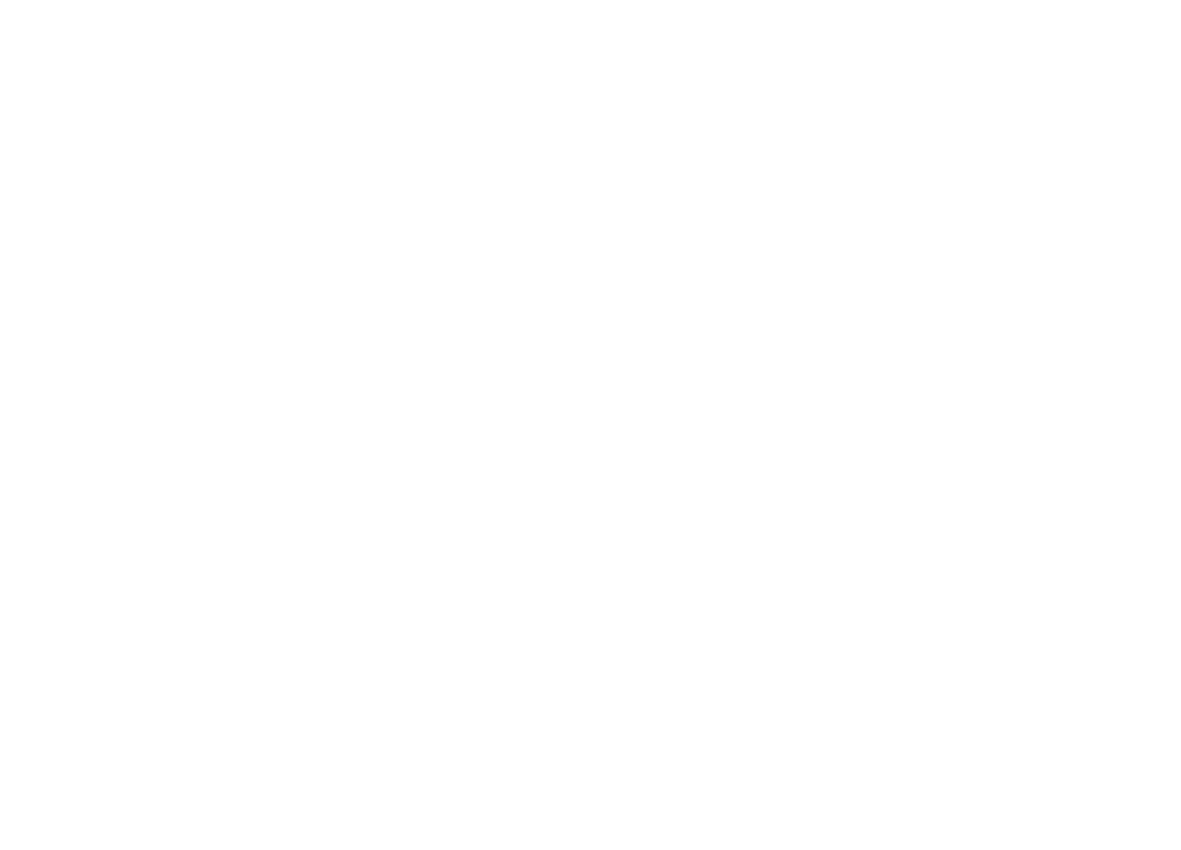 An outfit created in the midst of chaos, erected from an earth in mourning and the universal struggle to reclaim our humanity. Uncertainty of the collective future remains, but even in darkness there is light. A new challenge emerges from the shadows and a new hope begins to dissipate the pain. A powerful connection that binds us to the universe and a deep desire for spiritual illumination exists within us. We introduce to you: SEVENTH STORM!

Five musicians from Portugal who aspire to play music full of emotion and character, fighters seeking a new path in life. Comments drummer and band leader Mike Gaspar (ex-MOONSPELL): “We come together with one goal: to stay strong so that there may be a chance of freedom to come, to never give up even in the most troubling times. Our crusade starts now. May our paths cross, may we one day visit the seven continents and navigate through the seven seas, in the hope of creating the perfect storm – the SEVENTH STORM. May the light and fire return to this forgotten art. Let the horns be heard once more. Join us!” 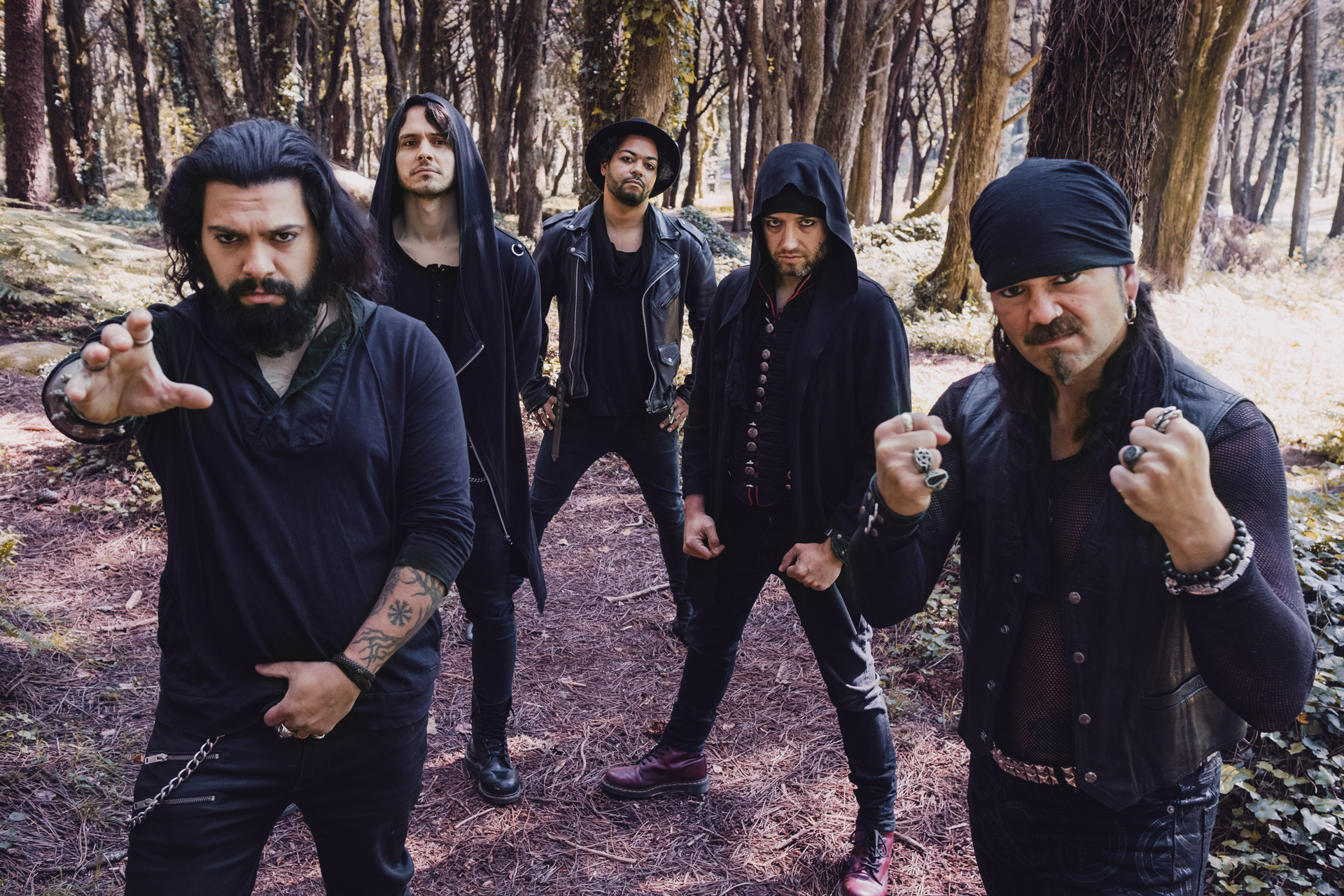 Today, Atomic Fire Records is proud to announce the signing of this promising dark metal act who are working on their debut album which is set to be released in August 2022.

“SEVENTH STORM signing to Atomic Fire Records is the best thing that could have happened to us! We are so proud to be a part of this amazing team that truly believes in metal. Together, our mission is to set fire to your hearts once more. Get ready for the best label ever because we are here to stay,” says Gaspar.

Adds Atomic Fire Records co-CEO and founder Markus Wosgien: “Our common friend Esa Holopainen of AMORPHIS introduced us and there was magic in the air right away. Within 24 hours, it was clear that we would experience this adventure together and especially the group’s demo songs, brimming over with inspiration and all their emotions, really touched us. Our whole team fell in love and we are fully convinced that this STORM will become nothing but a hurricane.”

SEVENTH STORM emerged from Mike Gaspar‘s strong desire to continue making music after his departure from MOONSPELL in 2020: “I was at a crossroad in my life, feeling a bit lost and unsure of my artistic future,” Gaspar, who was born in Cambridge, Massachusetts and moved to Portugal in 1988, states. “Then a good friend of mine got me together with musicians that he thought could fulfill my vision.” Initially, he was just eager to get back to drumming with a band and to feel inspired by music again, but after SEVENTH STORM‘s first rehearsal he realised how powerful their connection was: “Most of the members had a more hard rock background and not such an extreme metal underground influence like mine, but this diversity in musical styles is what made the energy in the rehearsal room so magical. Some of the first riffs we played reminded me of early DARKTHRONE and EMPEROR. It almost felt like I had gone back in time and was reliving my youth, but with 30 years of experience! The driving force was to save and honor my past and being able to share that with a new metal family – to hopefully make epic, meaningful music full of soul and emotion.”