Big news from Sweden’s root rock figureheads SIENA ROOT as the band share long-awaited details about their upcoming eighth studio album which will be released on February 24th, 2023 via new label home Atomic Fire Records! Fittingly titled »Revelation,« that’s exactly what the new album has become: the group’s most versatile offering in their career long-spanning career, guiding listeners through a real journey instead of simply stringing together song after song. The eleven tracks which can now be found on »Revelation« were recorded analogously once again at Silence Studio (Koppom, SE) and Root Rock Studios (Stockholm, SE) where they were also mixed before getting mastered at Stockholm‘s Cutting Room. To shorten the wait for fans until they’ll finally be able to embark on the aforementioned journey, the quartet have launched a music video for new track ‘Coincidence & Fate’ which can be viewed over on YouTube today.

The band explain, “This is the trailer for our movie, »Wheels Of Revelation« as well as the first track of the album »Revelation« and tells a story of fear one experiences when coming close to death and realizing the fickleness of life. Musically, ‘Coincidence & Fate’ is an all-analogue recording featuring dirty organ riffs and fat drums. That’s where heavy rock tunes with female front vocals — seemingly inspired by classic acts such as URIAH HEEP and JETHRO TULL — meet SIENA ROOT’s remarkable root rock sound. Enjoy!”

In addition, SIENA ROOT have announced a show to celebrate »Revelation« on its actual release day at Pipeline in Sundsvall, Sweden with support coming from DRIVET. The band’s current itinerary can be found below!

Pre-order the album in the physical format of your choice (CD-digipak, coloured vinyl), pre-save it on your favourite DSP or pre-order it digitally to receive ‘Coincidence & Fate’ immediately now, here: https://sienaroot.afr.link/Revelation. 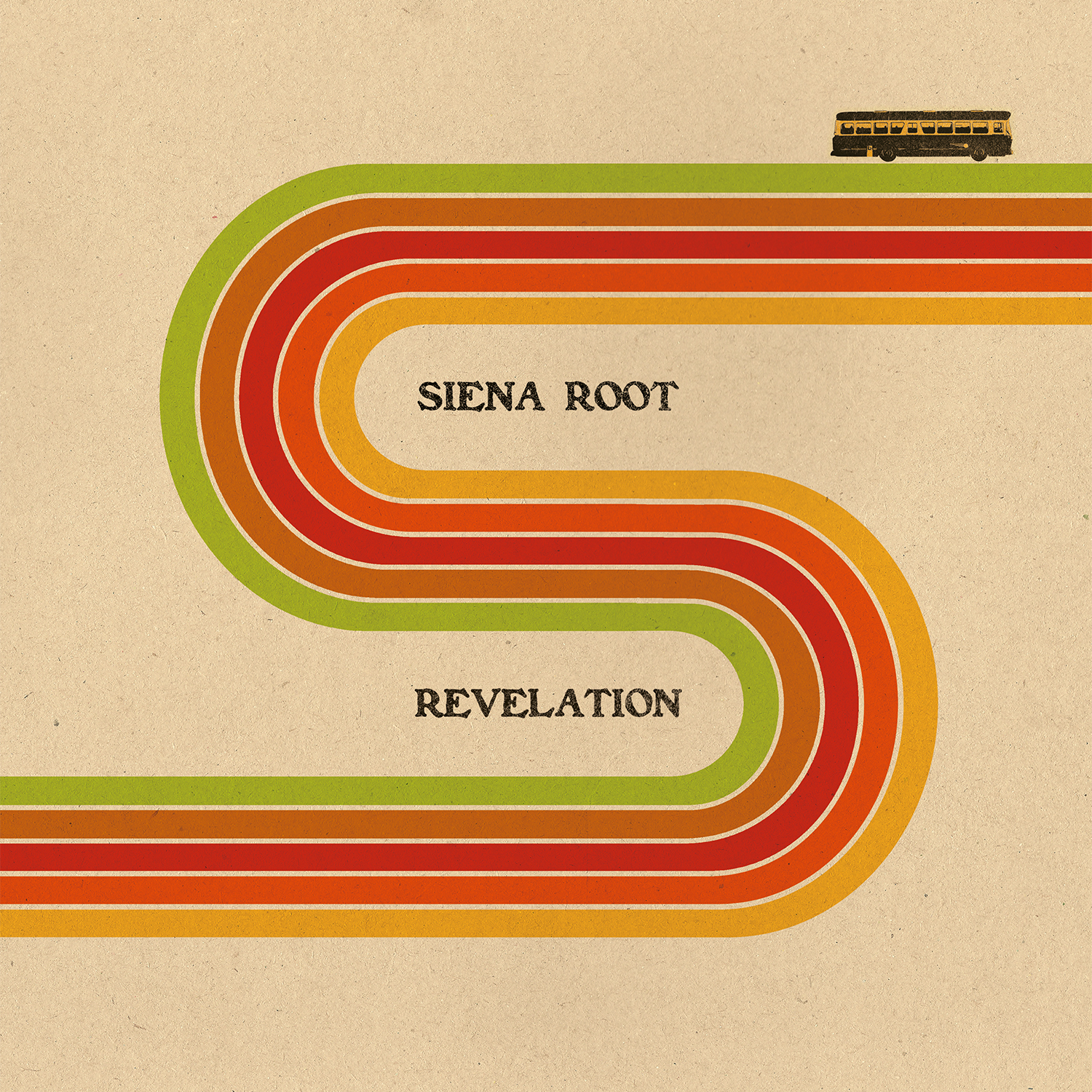 Don’t forget to subscribe Atomic Fire Records on YouTube to stay updated & to listen to ‘Coincidence & Fate’ as well as other new tracks in the »AFR New Releases« playlist on Spotify: https://afr.link/SpotifyNewReleases.

Founded in the late ’90s, SIENA ROOT have constantly been working on something new, ever-changing their approach and experimenting a lot – not only to keep their music fresh for fans but especially to challenge themselves. An open secret and one of the main reasons for the group being relevant as ever after all these years. Besides touring with acts such as DEEP PURPLE and DEWOLFF, the quartet — longtime/founding members Love Forsberg (drums) and Sam Riffer (bass), completed by guitarist Johan Borgström and multi-talent Zubaida Solid (vocals, keys) — have always been bringing their highly infectious performance to the stages of the world that gained them a very own load of die-hard fans around the globe.