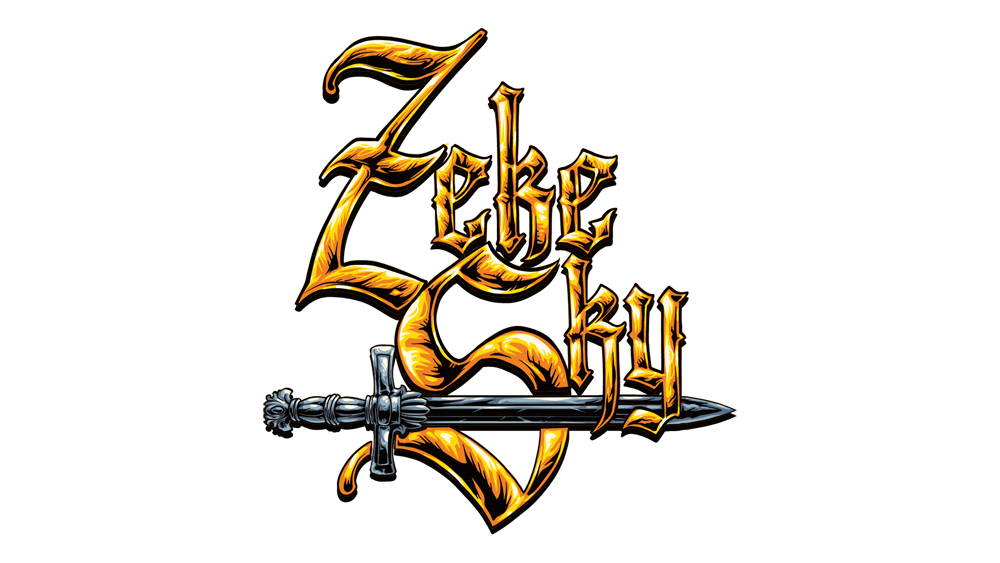 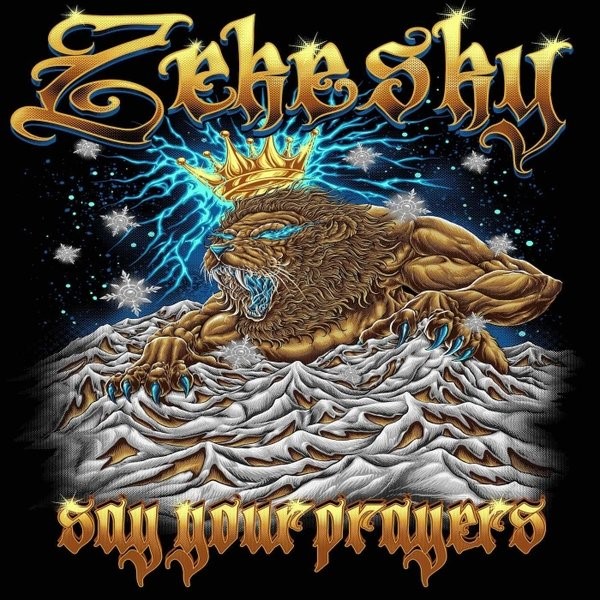 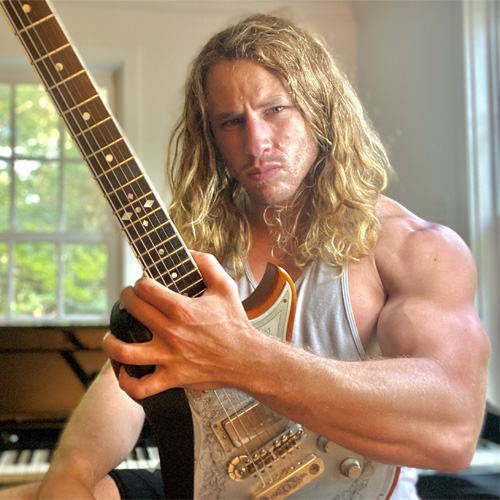 After its foundation in late 2021, Atomic Fire Records didn’t only promise to sign established acts but also up-and-coming artists – and they’re keeping their word! Today, the label is very pleased to announce the signing of US based multi-instrumentalist ZEKE SKY. Combining influences of psychedelic rock, progressive metal, heavy metal and world music, Zeke goes against the grain in writing and performing bold and visionary songs without limitation, dealing with complex lyric issues ranging from toxic love to kingly conquests. Dive into his musical universe by watching a lyric video for first sonic ambassador, ‘Say Your Prayers’ (incl. film material by Fiverr; www.fiverr.com) over on YouTube: https://youtu.be/i1NHDeb1mbM

Zeke comments, “After a few years of proudly making my music to the best of my ability, it feels absolutely fantastic to be under the wing of Atomic Fire Records. This team of tried and true veterans across all realms of the heavy metal universe was the perfect match for my music. Let the bold and heavy future begin!”

Adds Atomic Fire Records CEO Markus Wosgien, “We’re really happy to welcome Zeke Sky and to add such a talented guy to our label roster. His great DIY attitude and last but not least his unique approach to the music we all love made it a must to make him join the Atomic Fire Records family. This guy is definitely made to reach the stars!”

The above-mentioned track, ‘Say Your Prayers’ will also be part of ZEKE SKY‘s upcoming »Intergalactic Demon King« album which will be released before the end of the year. Further details about the release will be presented to the world sooner than expected, keep your eyes peeled!

Don’t forget to subscribe Atomic Fire Records on YouTube & to listen to ‘Say Your Prayers’ and other new tracks in the »AFR New Releases« playlist on Spotify: https://afr.link/SpotifyNewReleases

Zeke Sky is an American guitarist, pianist, vocalist and composer who has made continuous impact since videos of his playing and songs emerged on the internet in 2018. In the same year, Zeke played his first live event opening for KING‘S X as part of a home recorded album effort. Despite the total infancy of his name, an impressive number of copies were sold of this obscure album on the web.

Zeke followed up with a pair of singles in 2019 and 2020 with updated production ethics and of course more aggressive playing, and those saw favorable reviews all over the world, including in Rolling Stone Magazine.

In 2021, Zeke completed a debut label effort for release in late 2022. For this young composer, the future is as bold as it is long, for only the brave who accept the challenge will taste the fruits of the golden mountain.