CORELEONI – celebrate their new album »III« hitting the Swiss album chart at no. 2 with music video for ‘Deep In My Soul’!

Well roar’d CORELEONI! After releasing their third album »III« via new label home Atomic Fire Records last month (May 20th, 2022), the international hard rock band — initiator/guitarist Leo Leoni (GOTTHARD), Eugent Bushpepa (vocals), Jgor Gianola (guitars), Mila Merker (bass) and Alex Motta (drums) — took the charts by storm: the record couldn’t only impressively surpass CORELEONI‘s peak position of their previous output in Germany (#39 vs. #67 with »II« in 2019) but even in Switzerland (#2 vs. #3 with »The Greatest Hits – Part 1« in 2018)! The band have now shared a new music video for another track, ‘Deep In My Soul’ off »III« to celebrate the aforementioned success. Produced by singer Eugent Bushpepa‘s Albanian countryman Renuar Locaj (www.renuarlocaj.com), the result can now be viewed over on YouTube: https://youtu.be/dIr46KISfE4

Guitar maestro Leo Leoni explains, “First of all, we’d like to thank all fans who have paved the way to such great results by buying our new album, and to send special greetings to our long-time supporters which are there since day one of CORELEONI’s existence. You’re one of the main reasons why we do this!

Not less special is the song we have filmed a new music video for: ‘Deep In My Soul’ was originally written by hammond player Nello ‘Neil’ Otupacca who even was a band mate of mine back in the days. I immediately fell in love with it when I heard it for the first time, but unfortunately it was never released. That’s why I simply had to ask Nello, if he agrees that we record it for »III.« It’s almost a kind of prayer that especially highlights the gospel side of Eugent’s vocals; a very emotional piece whose intimacy got nicely captured at an old church ruin where only our singer can be seen performing. But is there anybody else out there? Watch our new video to find it out, enjoy!” 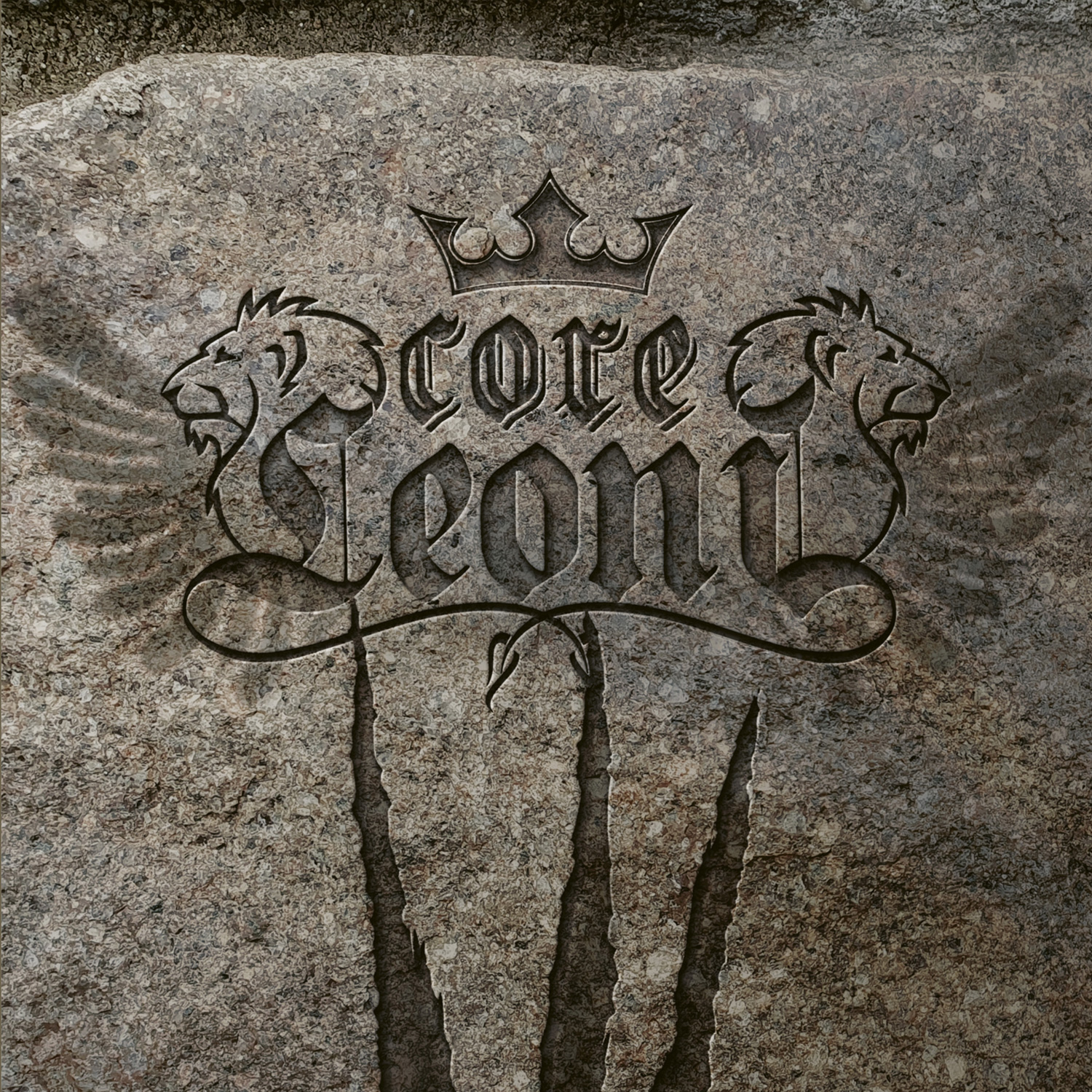 Subscribe to Atomic Fire Records on YouTube and listen to CORELEONI‘s ‘Deep In My Soul’ as well as other new tracks in the »AFR New Releases« playlist on Spotify: https://afr.link/SpotifyNewReleases