“Nothing”, the band’s fourth studio album, was initially released in 2002 and is celebrating its twentieth anniversary this year. Pitchfork lauded, “a viciously crafted effort,” while All Music wrote, “Nothing truly gives new meaning to the word heavy, redefining boundaries by pushing metal into the realms of abstract science; for those lucky enough to be tuned into Meshuggah’s unique wavelength, the album, like all good art, tickles the subconscious while probing both the internal (the mind) and the external (space). And when Meshuggah explores, it’s into uncharted territory. If only more metal bands could be so daring.”

Celebrating its tenth anniversary, the band’s monumental Koloss full-length, released in 2012, once again showcased Meshuggah at their peak. Metal Injection crowned the band’s seventh studio offering, “one of the year’s best,” Blabbermouth hailed, “another magnificent album,” adding, “Doing wrong just isn’t in the cards for Meshuggah,” while Spin Magazine elaborated, “Nothing feels safe when you’re listening to Meshuggah…Whether playing death metal in 7/4 time or recording epic, single-track symphonies of sickness that would be impossible to replicate live, the group has forged its own path. In a genre full of rebels, these guys are Dadaist deconstructionists, thumbing their noses at convention wherever and whenever they can. In the process, they’ve become underground heroes.” 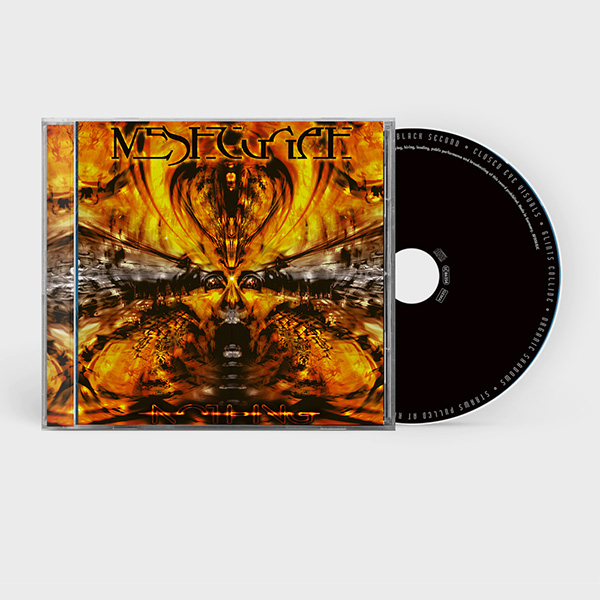 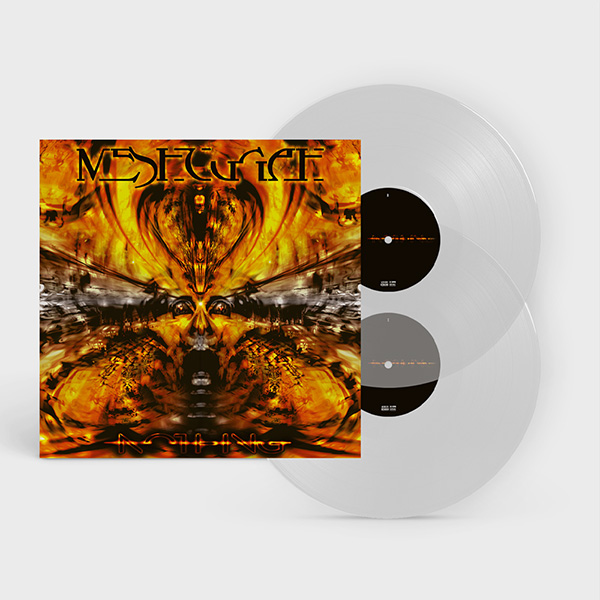 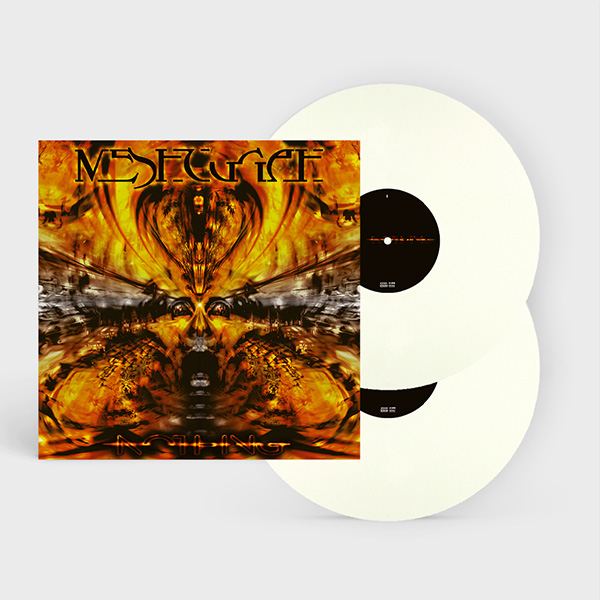 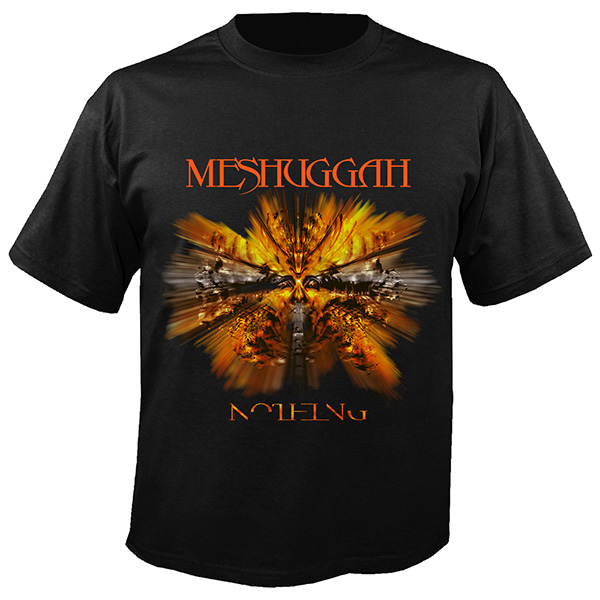 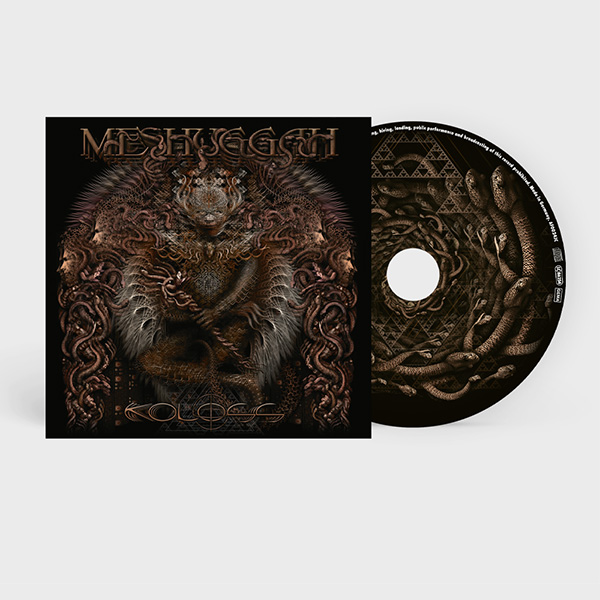 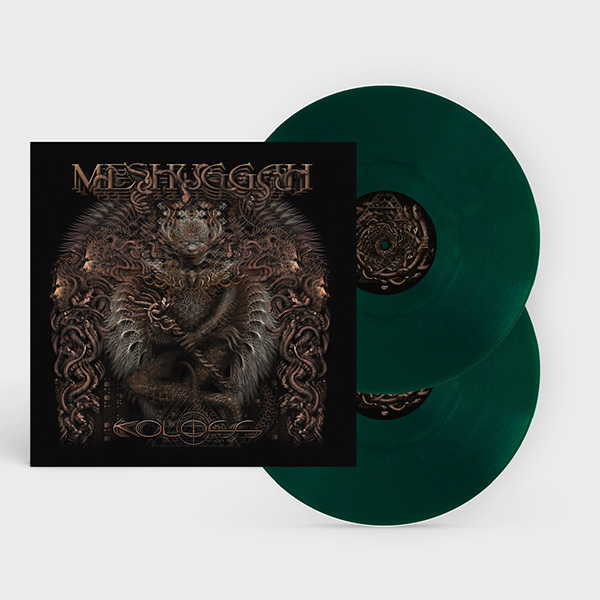 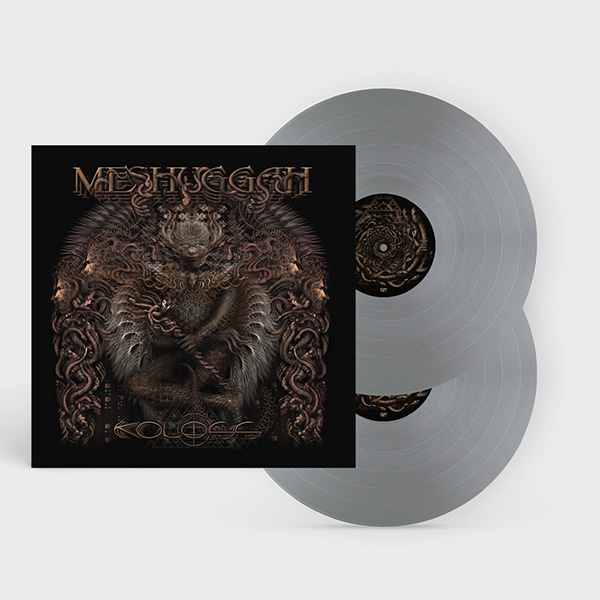 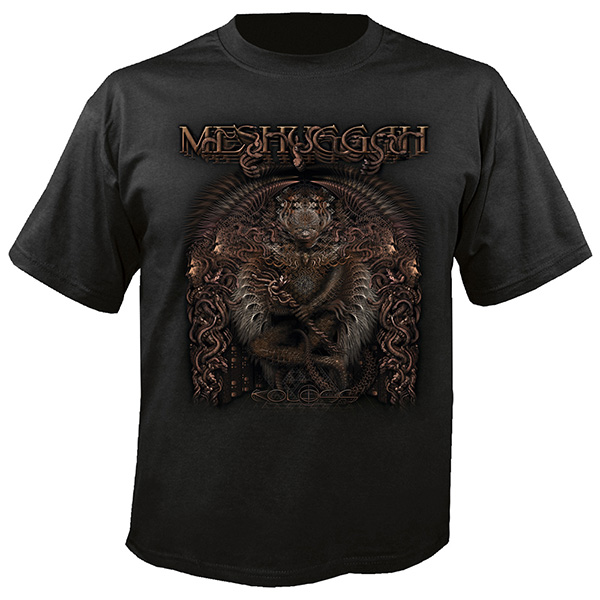 Ultimately, stay on top of the Meshuggah updates by signing up for email news, and receive more information about Meshuggah’s upcoming tours along with exclusive offers https://immutable.se