They are one of the most passionate homages to classic Hard Rock that has stood out in recent years: CORELEONI, founded in 2018. In the center of the formation literally beats the musical (lion) heart of guitar icon and GOTTHARD founding member Leo Leoni. In 2018 the band surprised the rock community with their “The Greatest Hits – Part 1”, which was released seemingly overnight. The album, which revived the old GOTTHARD classics – and with them the spirit of the time – caused quite a stir. CORELEONI’s upcoming third work will be released in May, 2022. New on board with CORELEONI is singer Eugent Bushpepa. With his powerful voice, he adds a whole new level of authenticity and old spirit to the songs. “I don’t think anyone has released an album like this in a long time,” Leo Leoni states. “Hardly anyone thinks and writes in this way anymore or still uses Les Pauls guitars and Marshall amps the way we do. Personally, as a rock fan, I’ve missed that a lot in recent years. And Eugent Bushpepa has turned out to be an absolute stroke of luck for that. He underlines vocally exactly what I feel like doing and what I want to hear on a new rock album.”

This is how Classic Rock should sound like in 2022! 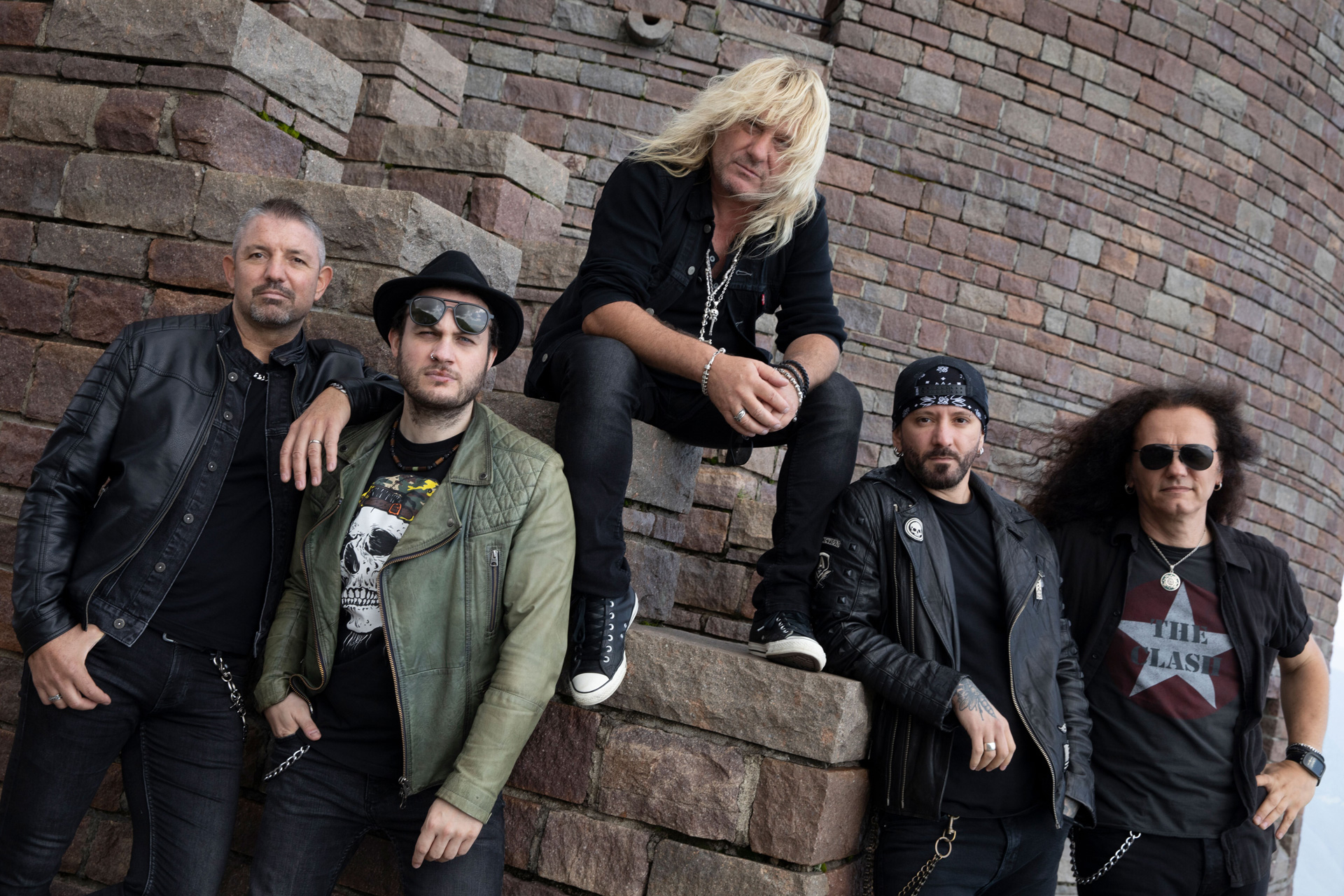 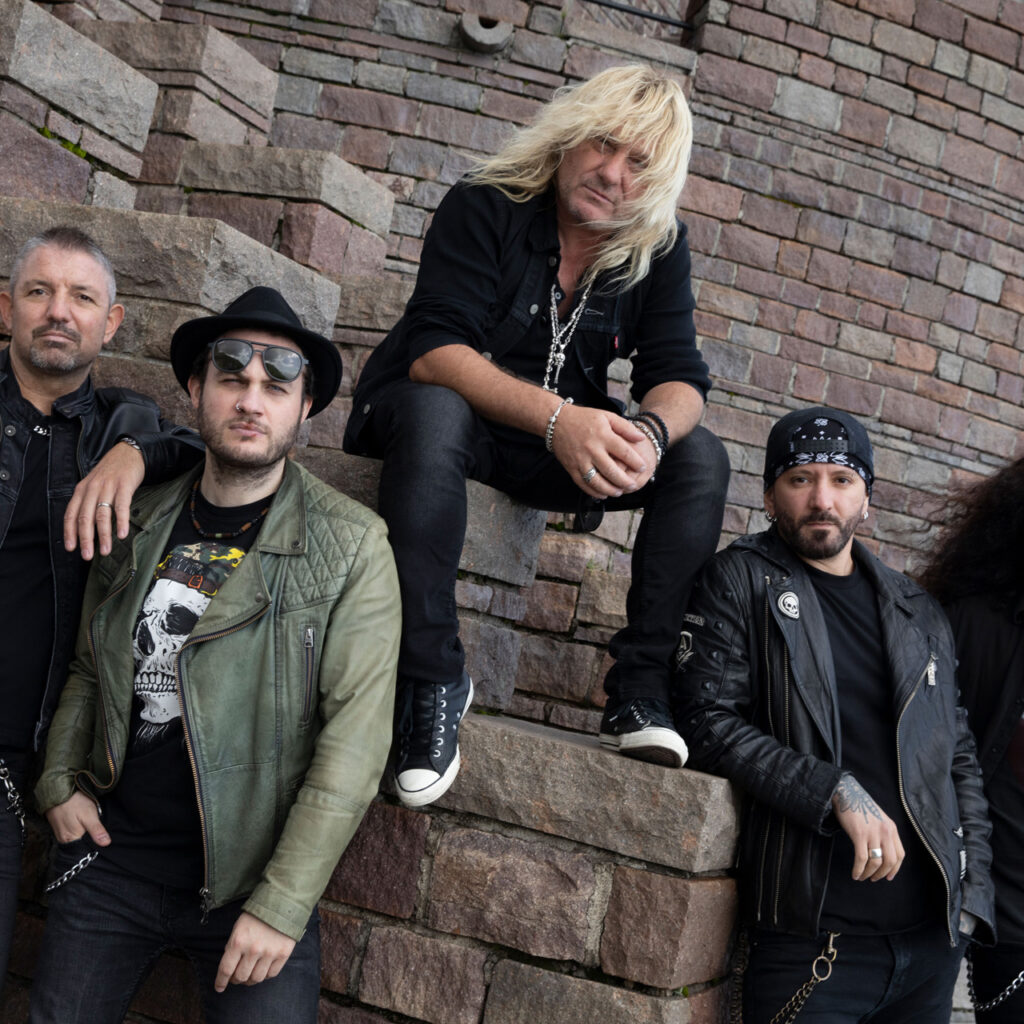 CORELEONI – hitting the chartS & music video for ‘Deep In My Soul’!

CORELEONI - celebrate their new album »III« hitting the Swiss album chart at no. 2 with music video for 'Deep In My Soul'!Well roar'd CORELEONI! After releasing their third album »III« via new label home Atomic Fire Records last month (May 20th, 2022), the...

CORELEONI – ‘Like It Or Not’ music video & new album »III« out now!

CORELEONI - present 'Like It Or Not' music video in celebration of new album; »III« out now!"A real banger of an album!"BREAKOUT MAGAZIN (DE), Mario Wolski "What an outstanding album - a 2022 must-have for fans of the genre!"MUSIKREVIEWS.DE, Andreas Schiffmann "You...

CORELEONI [feat. Leo Leoni of GOTTHARD] - release second single & video of 'Purple Dynamite' and kick off the album pre-order for "III"Classic hard rockers CORELEONI will release their new album entitled »III« on May 13th, 2022 via Atomic Fire Records. Today the...

Release music video for first single 'Let Life Begin Tonight'!Classic hard rockers CORELEONI recently announced their signing to Atomic Fire Records alongside their upcoming album, which is incisively titled »III« and will be released on May 13th, 2022. Today, the...

They are one of the most passionate homages to classic hard rock that has stood out in recent years: CORELEONI, founded in 2018. In the center of the formation literally beats the musical (lion-)heart of guitar icon and GOTTHARD founding member Leo Leoni.  "I'm happy...