When the well-trained team of musicians surrounding singer Ralf Scheepers brought their self-titled debut album to the scene three years before the turn of the millennium, it was clear to casual power metal listeners and connoisseurs alike: PRIMAL FEAR offer up a sound that is at once quaking and timeless! Rapid and fluidly played power metal in the truest sense of the term is the very big pleasure of the hot-blooded South German heavy metal band, in which also long-year protagonist Mat Sinner as an experienced woofer ensures a full-bodied tremor in the membranes of all speakers. PRIMAL FEAR has remained true to composing vivacious speedy, yet spirited passages amidst their patented guitar storms. There are no experiments to be found in what the band creates and it’s to the delight of fans who’ve grown to champion the band’s pure brand of heavy metal thunder. In 2020, the prolific group released their 13th album „Metal Commando“, which once again received enthusiastic feedback from fans and music press alike. 2021 EP „I Will Be Gone“ serves as a fiery bridge piece to the band’s forthcoming new full-length. 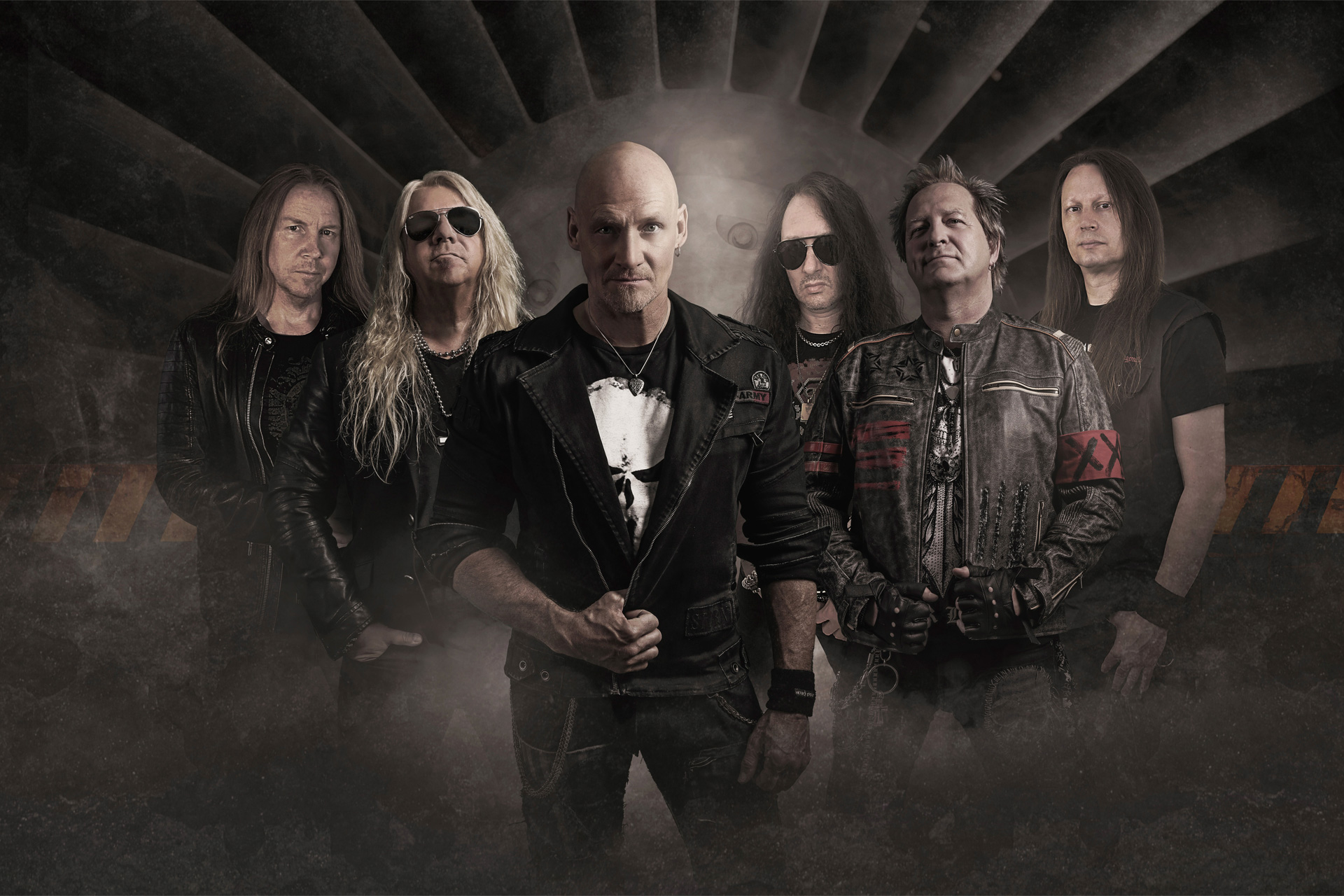 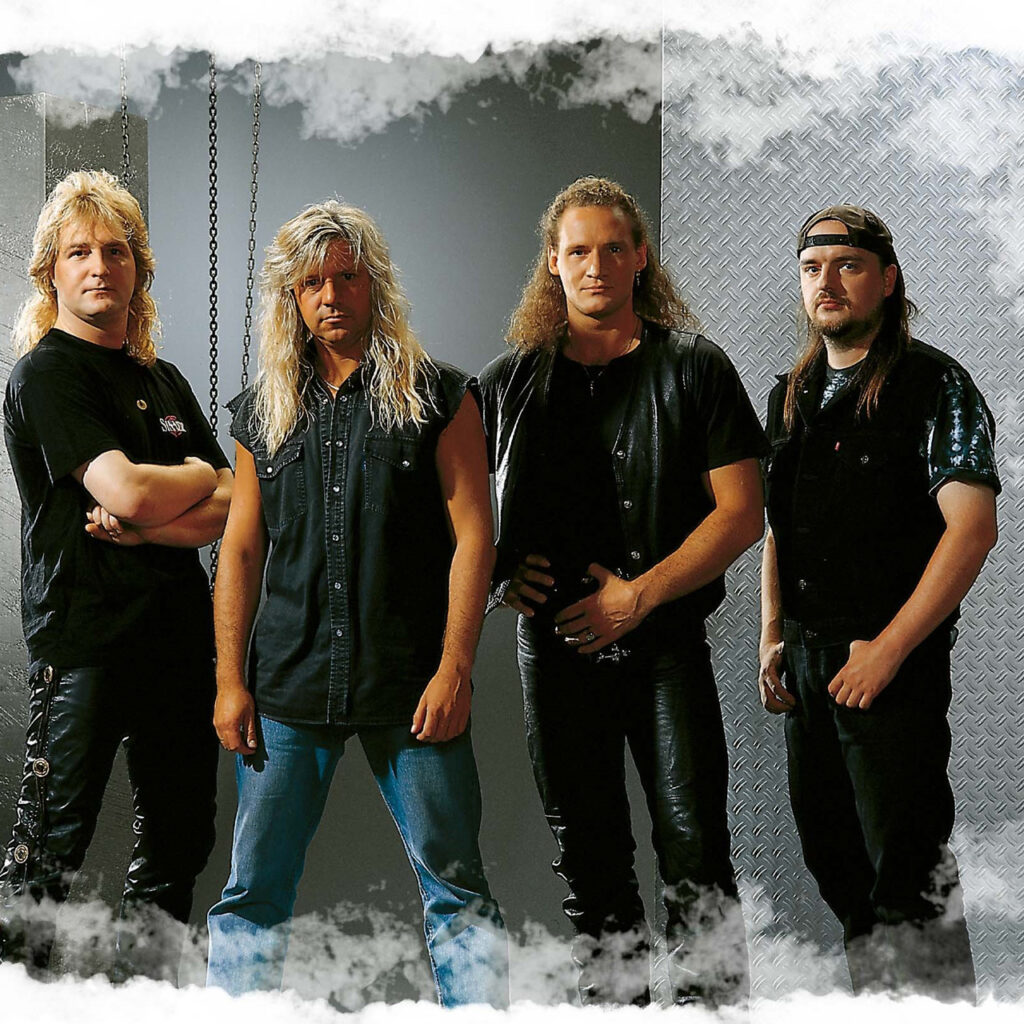