The fist is the law! Toronto heavy metal overachievers Skull Fist have more guts and balls than the police allow. Since their leg-busting beginnings in 2006, dungeon keeper Zach Schottler and his ruthlessly shredding gang of reckless accomplices have released three archetypal heavy metal almanacs, eaten more dust than is good for their health, endured hardships and propped up countless beers in countless bars in countless cities. Now, after 15 years on behalf of steel, the trio signs a worldwide record deal with Atomic Fire Records.

Zach states:
“Pretty stoked about this, the world and music industry is sketchy as hell so its nice to be working with someone that isn’t considering stabbing me for a few bucks. Markus and Flori are rad dudes and so far the rest of their team are genuinely more interested in music than dollars. It’s nice to see, so lets see.”

Florian Milz, label manager of Atomic Fire Records comments:
“I’ve known Zach and the band for a long time and have worked with them in the past. I love their music and am very happy that we get to release the new upcoming album through Atomic Fire Records. The Fist is the law!”

The new SKULL FIST album will be released in April this year. The first single is scheduled for February. Be curious – more info coming soon. 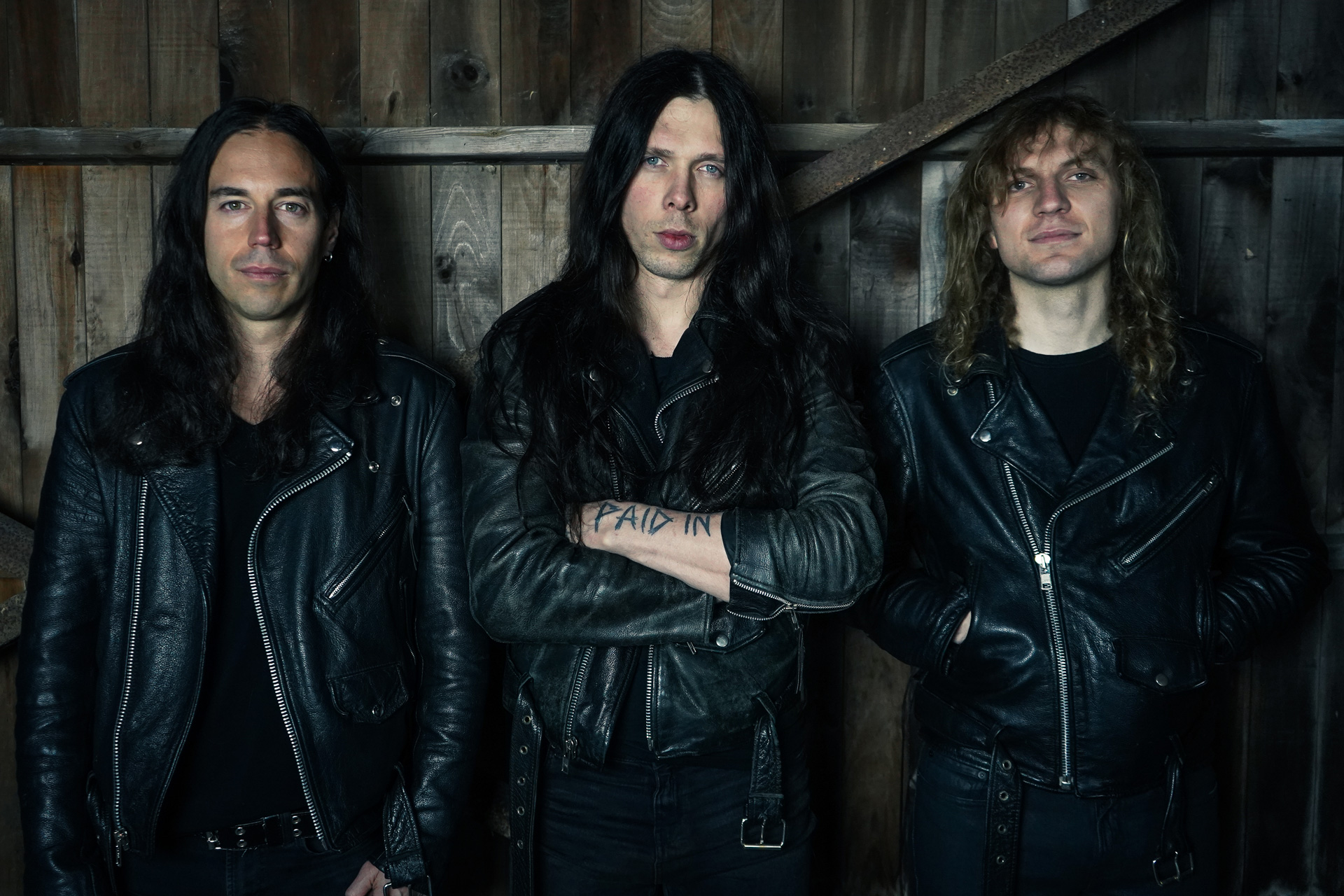