ELEINE is a multifaceted, intense, epically overpowering dark symphonic metal band from Sweden, founded and led by charismatic vocalist Madeleine Liljestam and guitarist/growler Rikard Ekberg.
ELEINE have released three successful albums since 2015, all of which beautifully illuminate the remarkably sorted and exquisitely balanced dark mixture this enticing collective is capable of producing. Indeed, the authors push their high-class, theatrical and cinematic flair to the extreme, manifesting a atmospheric world where dark metal collide with their influences from thrash-, black- and death-metal in a fantastically captivating fashion. The persistently fascinating originality of these passionate thoroughbred artists reveals itself quite effortlessly in every single moment of listening. 2022 will see the band touring with Firewind, performing at several festivals and tour in Finland before joining Sonata Arctica as special guest on their acoustic European tour. 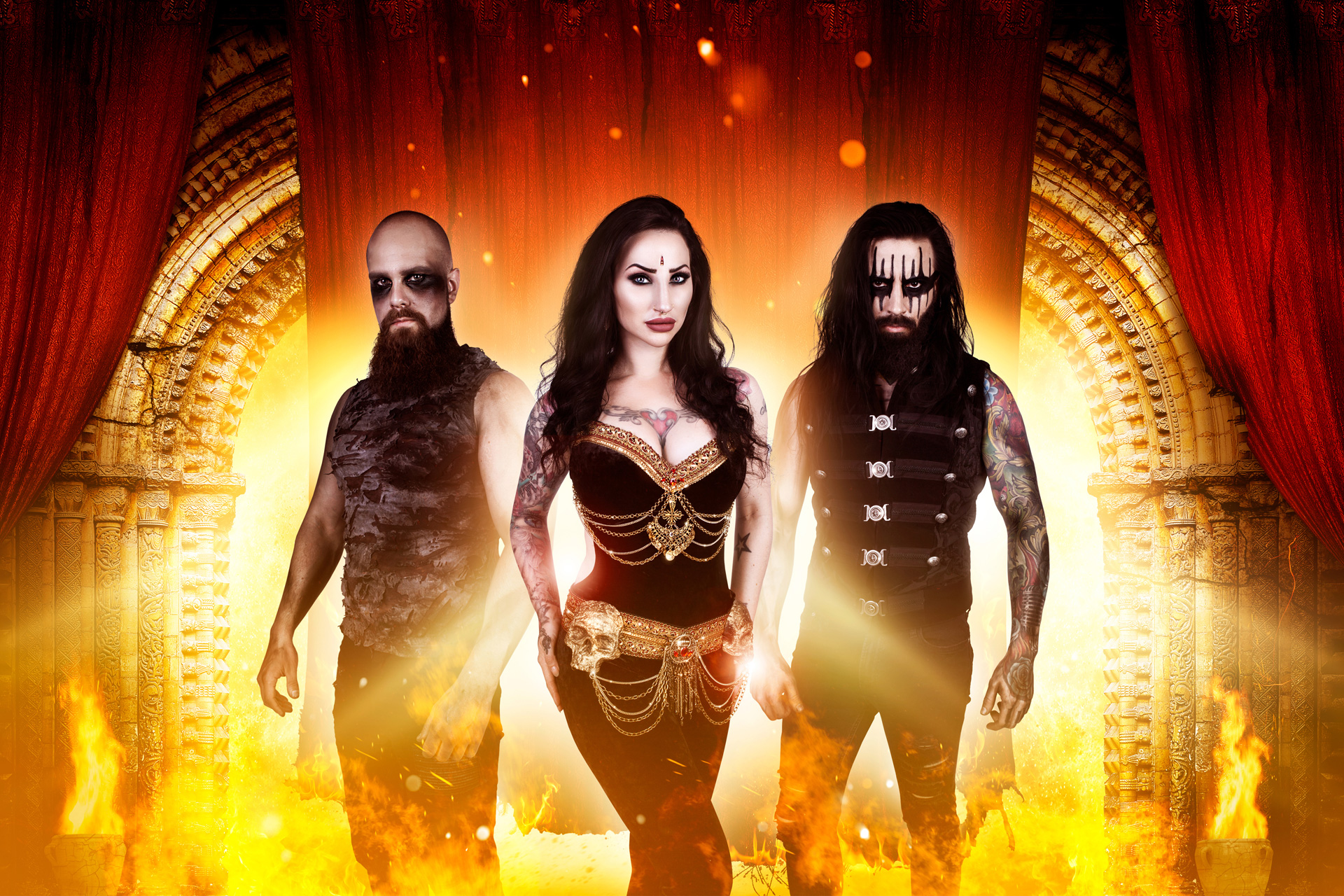 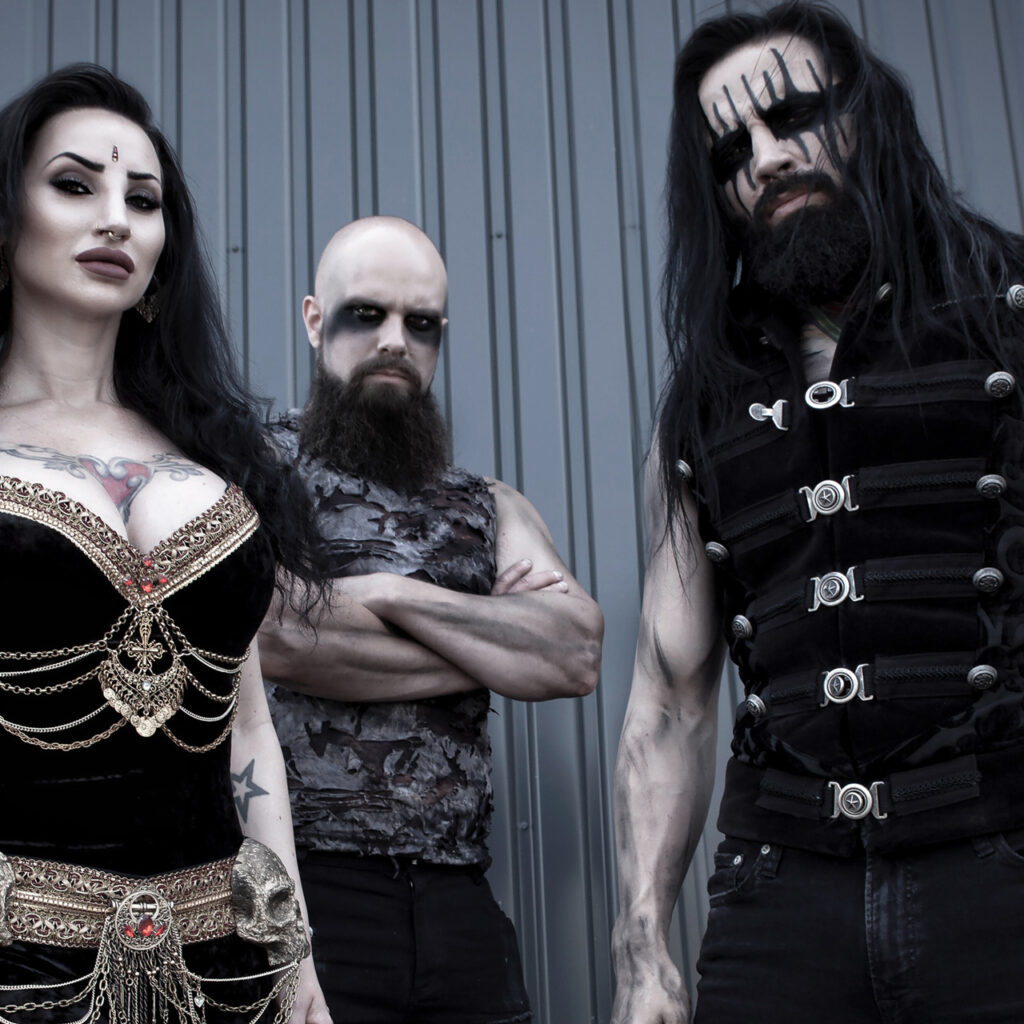