Vocalist/bassist Mat Sinner comments, “We’re enormously happy to be a new member of the Atomic Fire Records family and to work with many great ex-colleagues. »Brotherhood« simply is such a strong album that we need their motivated and loyal team to make it a big success.”

Says Atomic Fire Records CEO Markus Wosgien, “We’ve been connected and good friends with Mat Sinner and his band mates for a long time. To welcome SINNER at Atomic Fire Records is nothing but a matter of the heart for us because – like PRIMAL FEAR – they’re a very important part of our past but now also of our present and future again; and we’re even prouder and happier about their monstrous new album that was crafted in brilliant teamwork by Mat (mostly) alongside Tom Naumann. »Brotherhood« is a heavy, straight and hard-hitting opus, graced with an impressive amount of guests and friends. The album title says it all – it’s definitely another masterful addition to the already long listing of great SINNER records.”

More information on SINNER‘s upcoming record as well as a taster in the form of the first digital single and pre-order details will be presented soon. 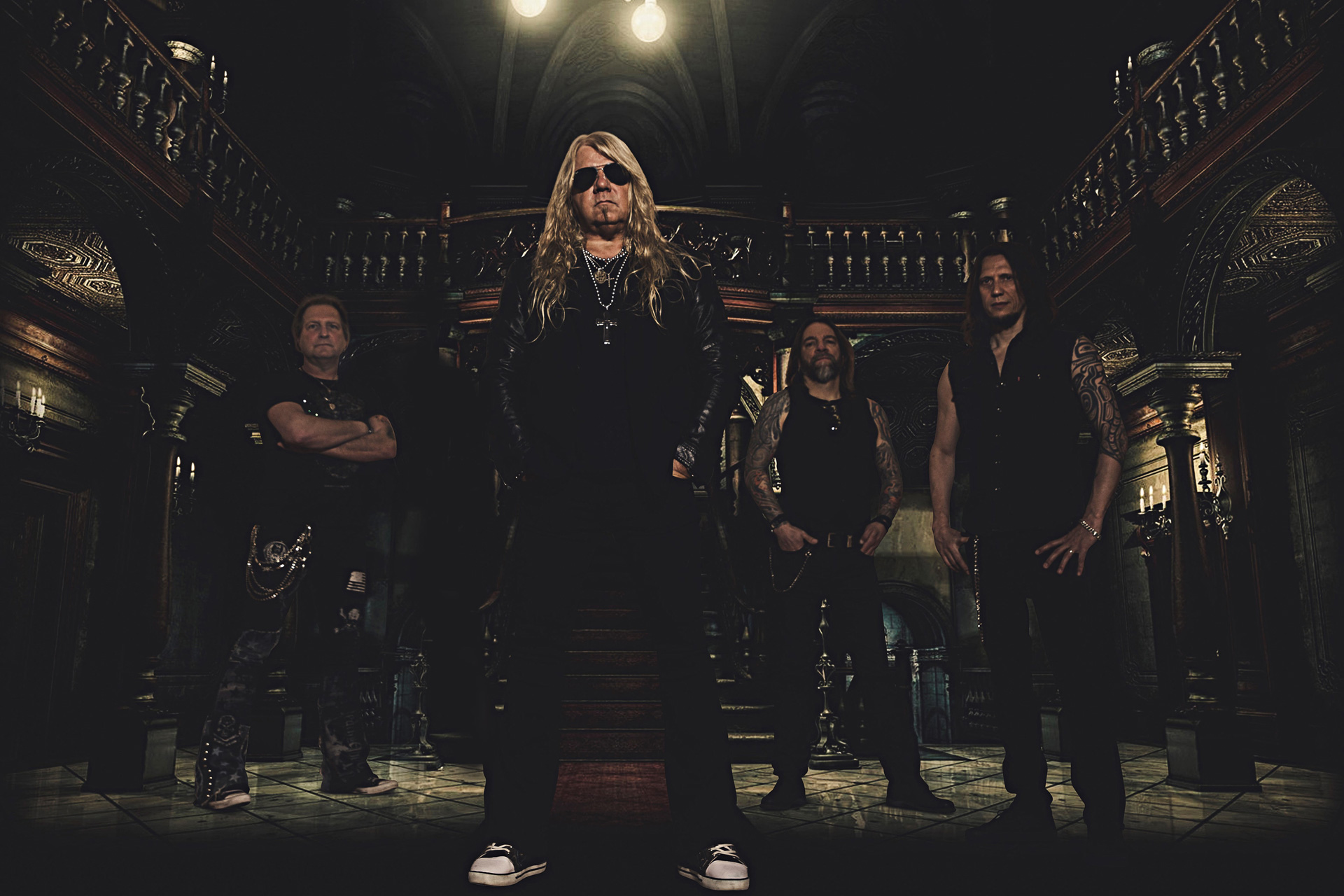