Richie Cavalera was simply born this way. No tape collection of an older brother, no friend who incidentally took him to a MACHINE HEAD show back in the nineties. Not him. He’s the archetypal metal guy, an Obelix who fell into a cauldron of condensed heavy metal essence. He was baptized in a bar by Rob Halford’s devil horns when only a few days old, he’s the kid on the cover of legendary US thrashers ATROPHY’s groundbreaking »Violent by Nature« album. Can you imagine this Arizona metal freak becoming a lawyer? Hell no. With legendary metal manager Gloria Cavalera as mom and thrash forefather Max Calavera as stepdad, Richie was made for thrashing us. Growing up in metal venues and tourbuses around the globe, he chewed his way through several bands, honing his craft. After starting INCITE back in 2004, he gave it ample time to ripen and experimenting with a rotating cast of members before finally cooling off the forge and revealing the sizzling metallic beast that was years in the making. “We really took our time before we hit it off,” Cavalera says. “I was in no hurry to gear up as I wanted to make sure we’re a unit ready to take on the world.” Which is what they did, step by step by step.

For many years now, INCITE are a visceral groove metal force to be reckoned with, the lovechild of LAMB OF GOD, PANTERA and MACHINE HEAD. On their five albums »The Slaughter« (2009), »All Out War« (2012), »Up in Hell« (2014), »Oppression« (2016) and »Built to Destroy« (2019) they cemented their reputation as one of America’s leading groove armadas, heavily hitting home with their blend of old school thrash majesty, timeless groove, frantic aggression, melody, skill, and bravado! What began as a band of greenhorns driving around the States in a shitty van thrashing small clubs has over time evolved into a band with the potential, the passion and the power to become one of groove metal’s biggest acts. 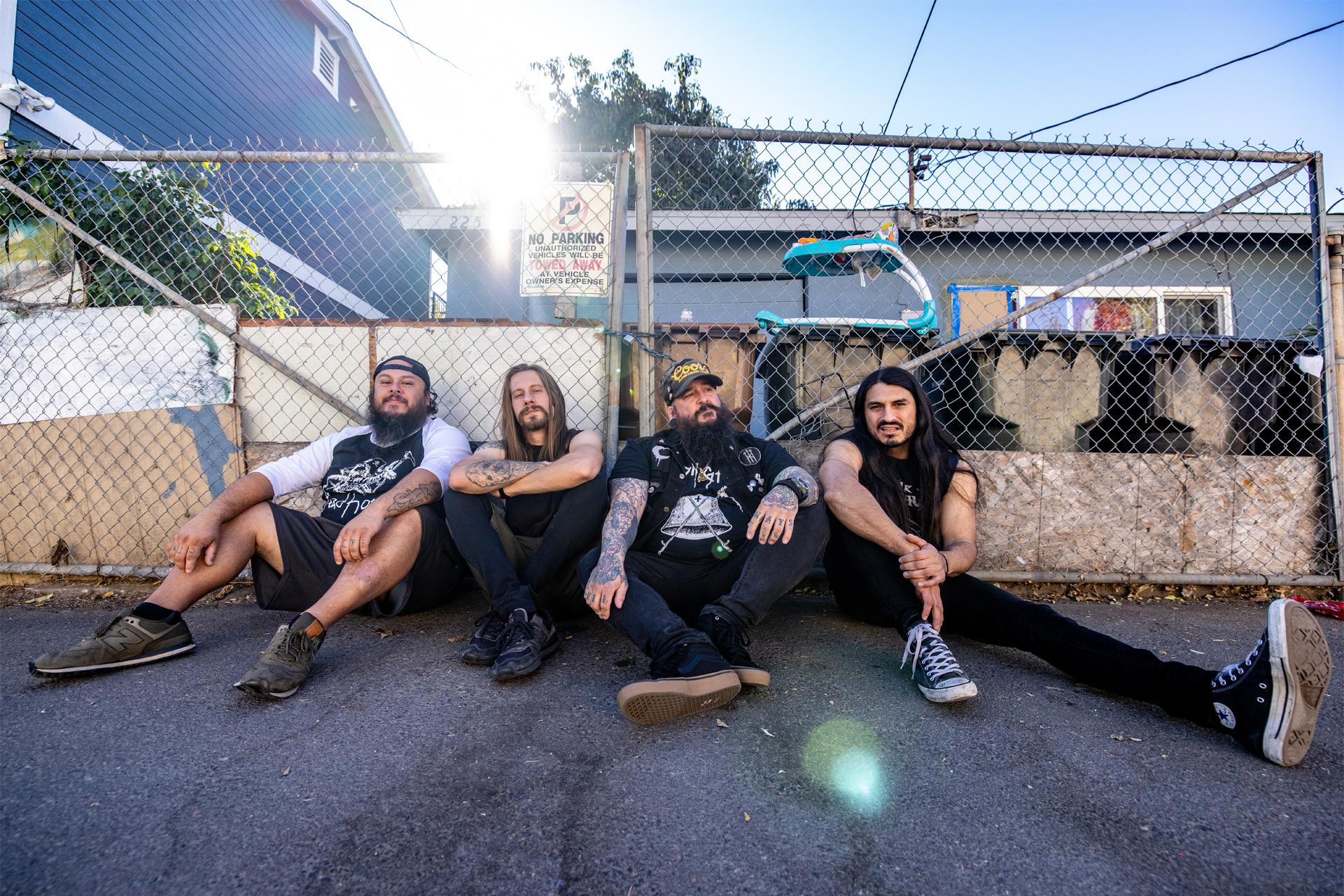 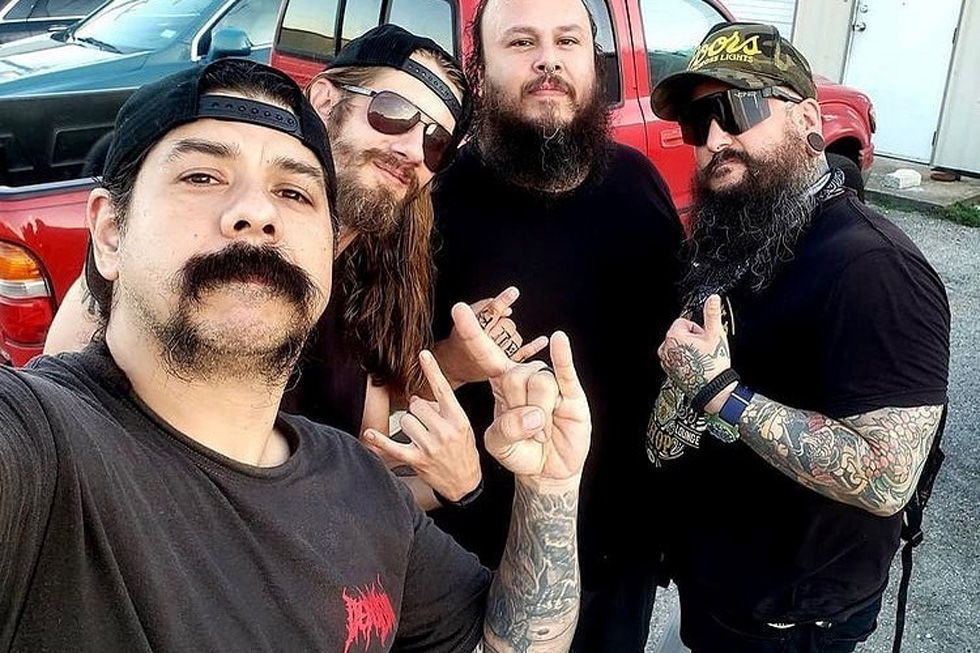 INCITE - announces US Tour Supporting Jungle Rot This August!Arizona thrash metal outfit INCITE will return to the road this August on a two-week US tour supporting Jungle Rot. The tour begins on August 5th in Des Moines, Iowa and runs through August 20th in Joliet,... 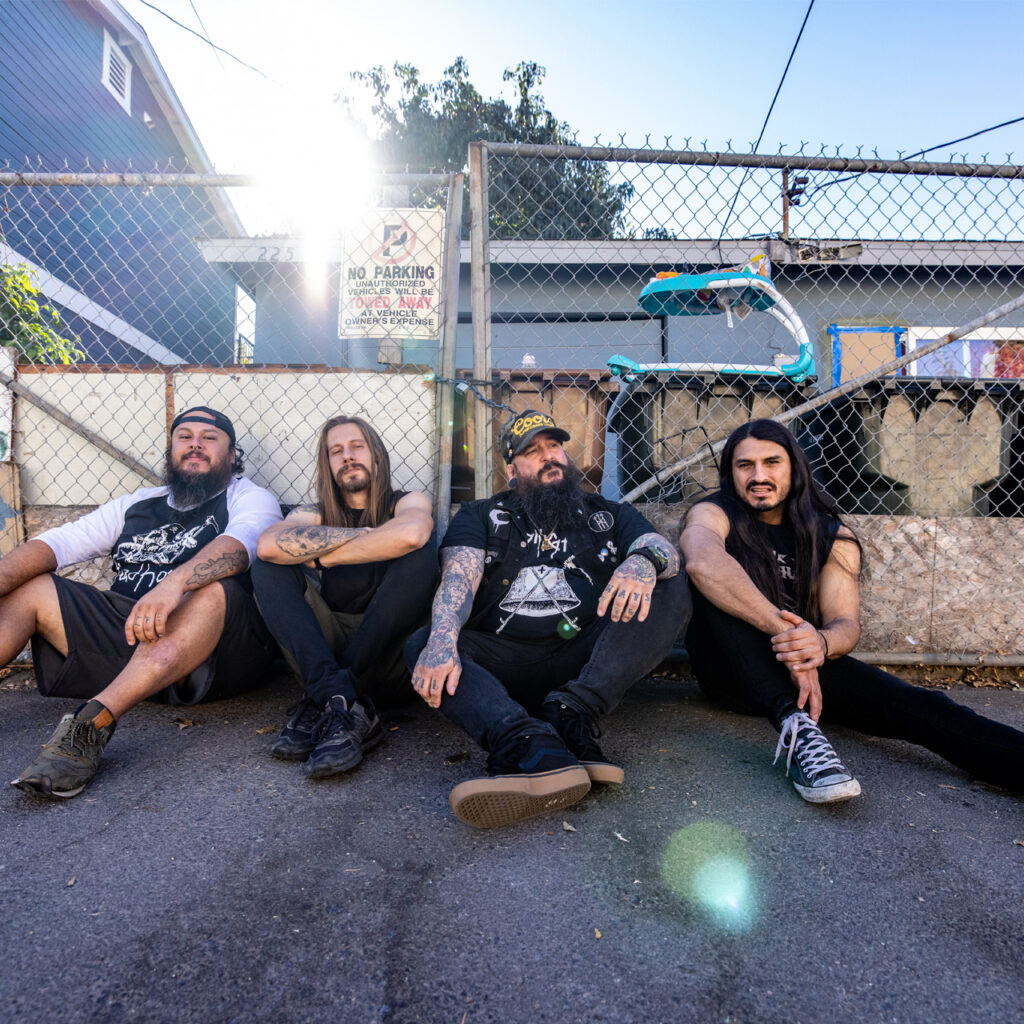 INCITE – reveal music video; “Wake Up Dead” is out now! 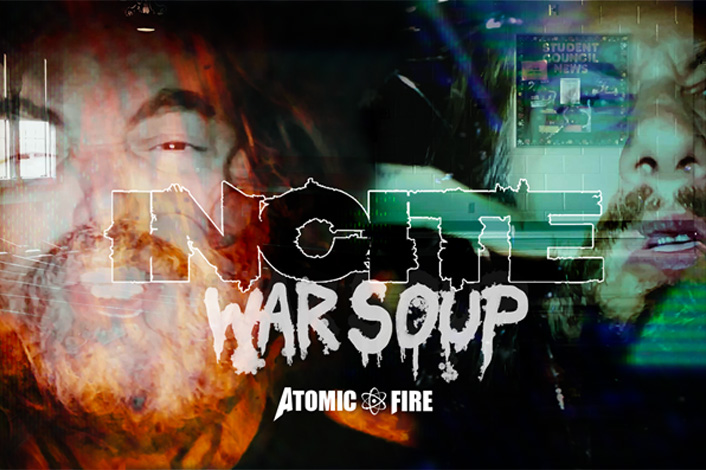 INCITE unveil visualizer for new song 'War Soup' (feat. Max Cavalera)!With the release date of their forthcoming new studio album "Wake Up Dead" being postponed to April 8th, Arizona thrash metallers INCITE are even more excited to share another appetizer from the... 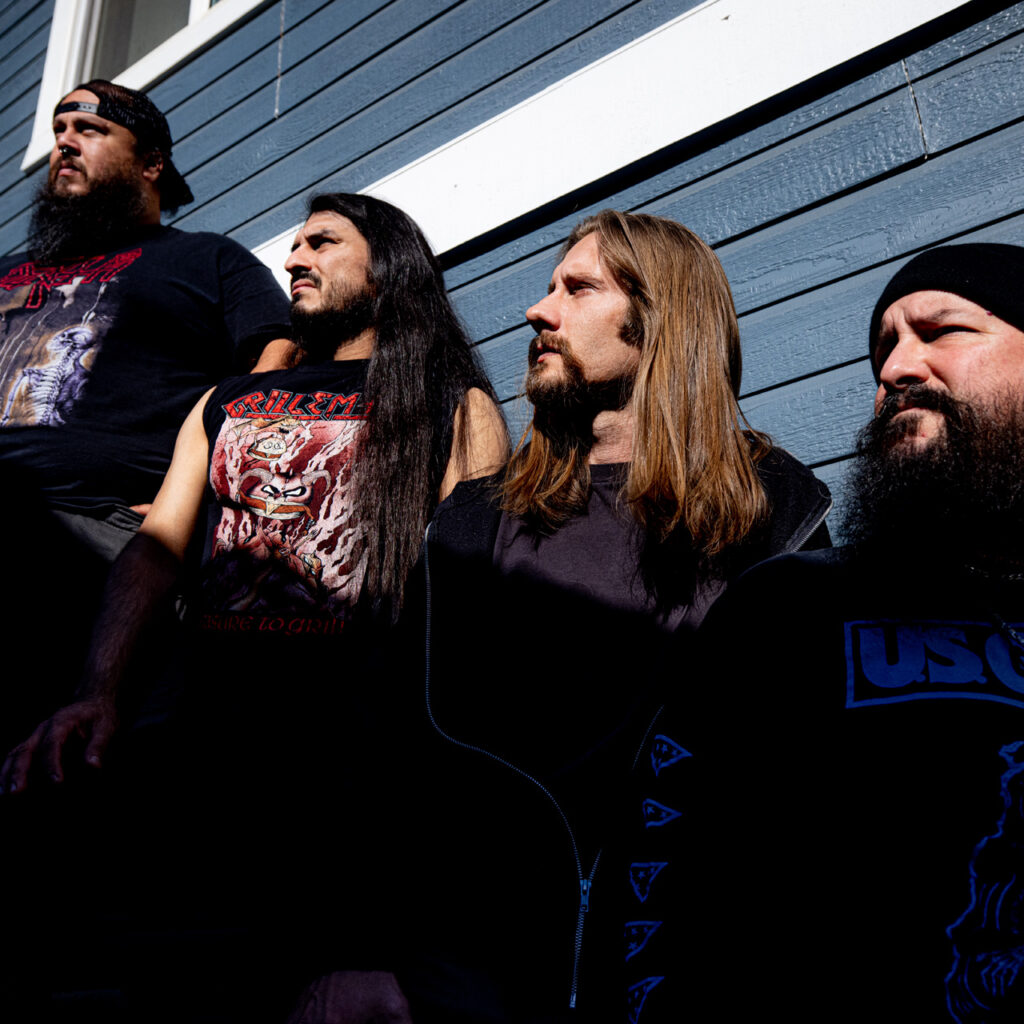 INCITE present music video for first single 'Deadbeat' + start album pre-order today!At the peak of isolation and frustration during the pandemic and seemingly endless quarantines, Arizona metallers INCITE return with a massive bang and present a new song from their...

To release new album »Wake Up Dead« on March 25th, 2022 through Atomic Fire Records!Arizona groove metal hotheads INCITE are back with new songs up their sleeve and have recently signed a contract with Atomic Fire Records. After five relentless albums coming down like...